The Department of Homeland Security’s response to the Ebola epidemic in 2014 was inefficient and put the public at risk, according to a new audit by the agency’s inspector general.

Nearly 200 people who had recently traveled to Ebola-affected countries during the epidemic were not properly screened and were allowed into the United States without having their temperatures taken.

"Although the Department responded quickly to implement domestic Ebola screening with the Department of Health and Human Services (HHS), it did not ensure sufficient coordination, adequate training, and consistent screening of people arriving at U.S. ports of entry," according to the audit, which was released this week.

"Coordination between DHS, HHS, and other DHS components was not sufficient to ensure all passengers received full screening," the inspector general said. "Components did not ensure all personnel received adequate training on the screening process or the use of certain protective equipment. Component personnel also did not always follow established Ebola procedures and ensure all identified passengers completed required screening."

"As a result, some passengers with potential risk of Ebola exposure may have entered the United States without having their temperatures taken or otherwise cleared by health professionals, and the DHS workforce performing the response was not always appropriately protected," the audit said.

The Ebola outbreak in West Africa involved more than 28,000 cases of the virus, which led to 11,300 deaths. There were four confirmed cases in America and one death.

Just hours after the World Health Organization declared West Africa Ebola-free this week, a woman diagnosed with the virus died on Thursday.

When the first case of Ebola was confirmed in the U.S. in September 2014, the department partnered with the Centers for Disease Control and Prevention to provide passenger screening at airports, including JFK, Dulles, and Chicago O’Hare.

Customs and Border Protection was responsible for flagging individuals who had traveled to Ebola-affected nations within the last 21 days, taking their temperature, and handing them over to CDC screeners if they suspected the individual was at risk of having the virus.

However, the agency outsourced these responsibilities to contractors, and would not allow its own agents to take temperatures.

"From October 2014 through July 2015, CBP spent more than $4 million for these contractors," the inspector general said. "Yet, CBP did not always have contractors in place at other ports of entry to take passengers’ temperatures and did not allow CBP officers to perform the procedure."

Consequently, the agency released 169 people who had recently traveled to Ebola-affected nations who were "not fully screened." The individuals at risk of Ebola did not have their temperatures taken and were not "otherwise cleared by health professionals."

"Passengers with known travel to an Ebola-affected country were not properly escorted to Ebola screening when required and departed into the U.S. without completing Ebola screening," the inspector general said.

The agency pushed back against the inspector general’s findings but had no sufficient documentation to back up its claims.

"[The Department of Homeland Security] DHS asserted that these passengers presented no overt risk factors and were released after consultation with CDC or local public health officials," the inspector general said. "However, CBP was unable to provide sufficient documentation to substantiate these passengers were not a risk to the public and should have been excluded from screening."

"CBP also conducted a separate review and reported instances where full screening did not take place and passengers were released without receiving medical clearance by CDC," the audit said. "Without documentation, we cannot verify how CBP determined these 169 passengers were not a risk to public health."

In addition, agency officials did not thoroughly screen U.S. government employees, diplomats, and United Nations employees because they "were incorrectly assumed to be exempt from Ebola screening."

The report also said that the agency was uncooperative with the inspector general’s investigation.

"During the course of this audit, we encountered significant delays, cooperation issues, and opposition from both components and Departmental offices," said Inspector General John Roth in a letter to Alejandro Mayorkas, the deputy secretary of the department, and Kathryn Brinsfield, assistant secretary and chief medical officer of the Office of Health Affairs.

Roth said divisions being audited "were unwilling to provide requested information in response to briefings and audit findings."

"The continued delays and resistance to providing responses during this engagement have violated the spirit of the Inspector General Act and have prevented our office from delivering a timely report to Congress," he said. "We expect improved cooperation and dialogue during future projects with the Department and components as we all seek to make DHS a more effective and efficient agency." 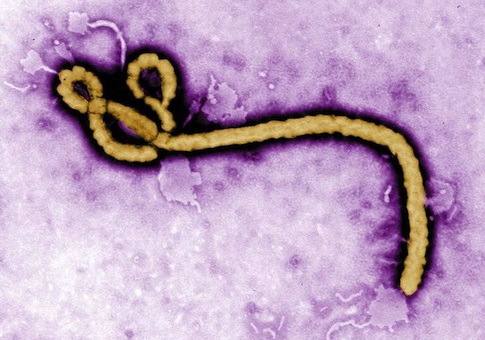 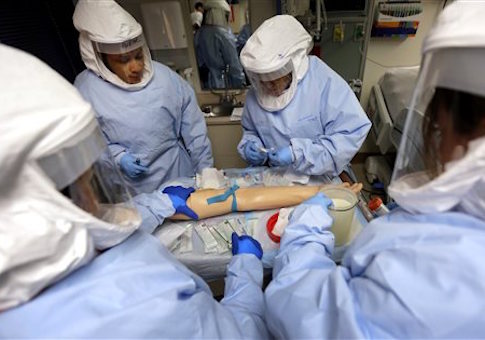 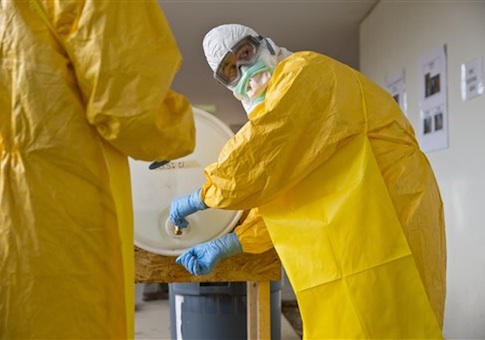 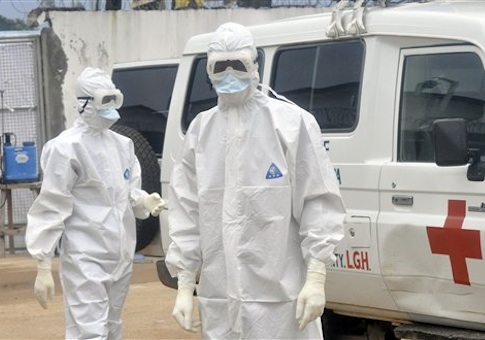