Five Terrorists Who Struck After Being Interviewed By the FBI

Tamerlan Tsarnaev was killed late Thursday after his brother drove over him with an SUV, following a shootout with Boston police.

The brothers are suspected of placing two bombs near the finish line of the Boston Marathon and engaging in multiple shootouts with law enforcement, killing four and wounding more than 170 people.

Tamerlan Tsarnaev was also interviewed by the FBI in 2011, making him the fifth person either suspected or convicted of carrying out or assisting terrorist actions following contact with the Federal Bureau of Investigation. Here are the five cases:

Prior to the shooting, the Army medical corps officer had been in email correspondence with Anwar al-Awlaki, and the subject of an FBI investigation into his activities. At the time, authorities judged Hasan's emails to al-Awlaki to be either innocent or protected by the First Amendment. Hasan currently awaits court martial. 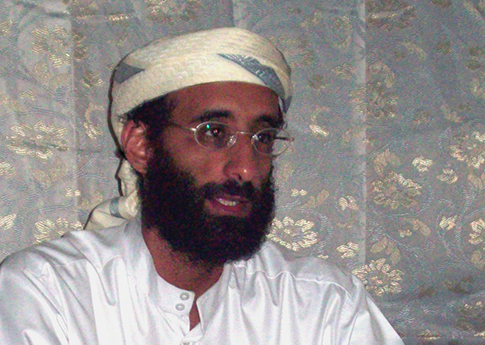 Before his death in 2011, Anwar al-Awlaki was an al Qaeda recruiter and operative who preached to three of the Sept. 11, 2001, hijackers, emailed with Major Nidal Hassan, and allegedly helped to plan the Underwear Bomber's failed plot on Christmas Day 2009. In 1999 and 2000, the FBI investigated al-Awlaki for connections to Hamas and a number of high-profile terrorist elements, but did not find enough evidence for prosecution.

Abdulhakim Muhammad, formerly known as Carlos Bledsoe, killed Pvt. William Long, 23, and wounded Pvt. Quinton Ezeagwula, 18, outside a military recruiting station in Little Rock, Ark., in 2009. Muhammad went to Yemen in 2007. After more than a year in country, he was arrested by Yemeni authorities for having a false Somali passport and returned to the United States. Prior to the shooting, he was the subject of an FBI investigation.

David Coleman Headley scouted locations for the 2008 Mumbai terrorist attack by a Pakistani group that killed 163 people, including six Americans. The FBI interviewed Headley years before after receiving a tip that the DEA informant had spoken favorably about the Sept. 11, 2001, terrorist attacks and said he wanted to fight alongside Islamic militants in Pakistan.

Although there were other warnings about Headley prior to the Mumbai attack, he was only interviewed once, and was cleared. 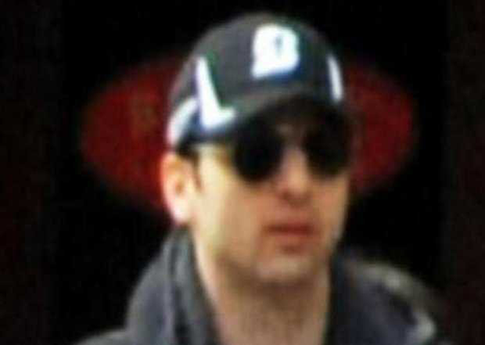 Russian authorities warned the United States in 2011 that Tsarnaev was a follower of radical Islam. The FBI then interviewed Tsarnaev in 2011, a year prior to his trip to Chechnya and Dagestan. "The F.B.I. did not find any terrorism activity, domestic or foreign" at that time, according to a statement released by the bureau in the wake of the Boston Marathon bombings.