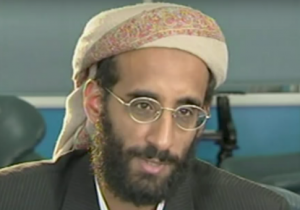 YouTube has now implemented a policy change to block the vast majority of video messages on the site from one of the world's top terrorist recruiters amid growing pressure from governments and counterterrorism advocates. 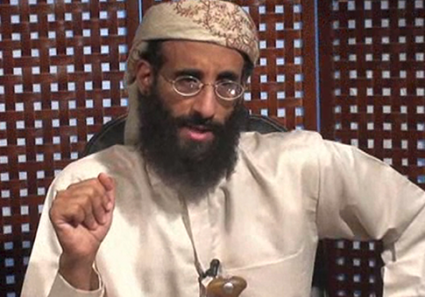 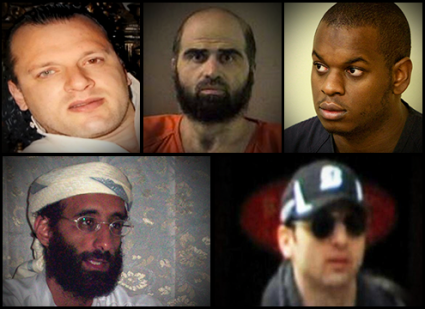 Tamerlan Tsarnaev was killed late Thursday after his brother drove over him with an SUV, following a shootout with Boston police. The brothers are suspected of placing two bombs near the finish line of the Boston Marathon and engaging in multiple shootouts with law enforcement, killing four and wounding more than 170 people. Tamerlan Tsarnaev was also interviewed by the FBI in 2011, making him the fifth person either suspected or convicted of carrying out or assisting terrorist actions following contact with the Federal Bureau of Investigation. Here are the five cases. 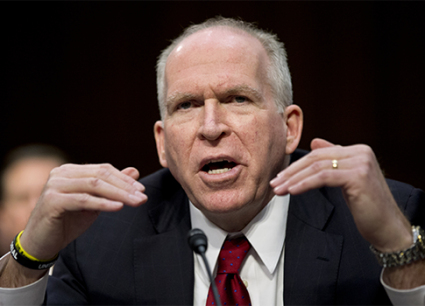 White House counterterrorism director John Brennan came under intense questioning on Thursday by the Senate Intelligence Committee over his views on interrogating terrorists and drone strikes against them. 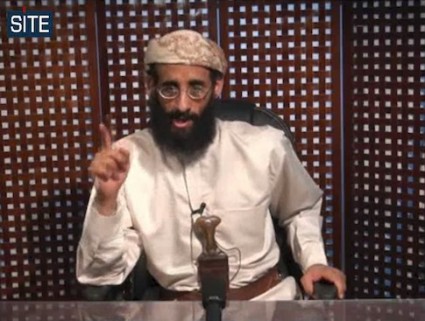 The online store Amazon.com is profiting from the sale of speeches and writings by one of the world’s most notorious terrorists despite objections from those who argue the website is facilitating the dissemination of violent jihadist propaganda.