DHS: Only ‘Some’ Paris Attackers Would Have Been Detected on U.S. Border

‘We don’t have visibility on the entire world’

A senior Department of Homeland Security official said on Wednesday that "some" of the terrorist attackers who killed 130 people in Paris would have been prevented from entering the United States, leaving open the possibility that others might have been able to bypass current screening measures.

John Wagner, a deputy assistant commissioner at the Department of Homeland Security, said during testimony before the Senate Homeland and Governmental Affairs Committee that U.S. security and screening measures would have stopped some of the known attackers from traveling to the United States.

Asked whether the Paris attackers, who were European Union citizens, would "have been stopped at the border of the U.S. based on what we have right now," Wagner was confident "some of them would have."

"Some of them would have been prevented from traveling here to begin with," he said. "It’s been reported some of them were identified to governments as being a national security risk already. There’s information we would have received from their travel details that we’re confidence we would have identified had they travelled to the U.S."

Wagner declined to go into further detail about this in a public setting but told lawmakers that current detection methods likely would have flagged a few of the known attackers.

"There’s information we would have received from their travel details that we’re confident we would have identified had they travelled to the U.S.," he said.

Lawmakers further sought to determine whether the Visa Waiver Program, which facilitates travel and security communication with 38 partner nations, tracks an individual’s past travel destinations.

Concerns have been raised about potential gaps in the system that have failed to detect travel to country’s such as Syria and Iraq, where extremist militants are waging wars.

Privacy concerns with partner nations often limit that amount of information that is shared with the United States, according to Wagner.

"We would not routinely have access to that information," Wagner said, noting that those traveling to the United States are screened through several law enforcement databases, as well as the intelligence community.

"We don’t have visibility on the entire world and all the movement of people going around," he said.

Sen. Ron Johnson (R., Wis.) expressed concern that while the visa waiver program has strengthened security communication among partner nations, the data coming from outside the United States is "not all uniform [and] not all reliable."

Wagner admitted that the strength of the information relating to past travel is reliant of the country collecting it.

It is "contingent on, does that country collect that information, how long do they store it for, and then on their own domestic and privacy laws," he said. "Are they even allowed to share it with us? And if it’s not, say, an identified national security reason, can they just give us bulk information or data?"

Sen. Rob Portman (R., Ohio) went on to express concern that the security community lacks the ability to detect travel along porous borders in the Middle East. An individual, he said, could travel to Syria and then make his way back to a visa waiver member nation without detection.

At least 5,000 combatants from Western countries have been fighting alongside extremist groups such as the Islamic State, Portman said.

Such individuals would not show up in any database "because they’re walking across the border," he said.

Wagner noted that U.S. agencies and others are "not looking at a specific trip," and, therefore, "it’s going to be a little bit complicated."

"Really where we see the most value is looking at the data sets we do collect," such as points of contact and other known associations an individual might have.

U.S. authorities then try "to draw associations with that to other known pieces of data" that could potentially raise a red flag, he said.

Other U.S. officials who testified at the hearing indicated that the administration is currently examining methods to strengthen the program in the wake of several deadly terror attacks.

This includes increased information sharing and a number of oversight programs meant to ensure the veracity and relevance of various security data shared between nations. 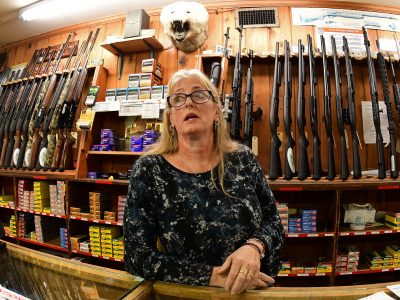 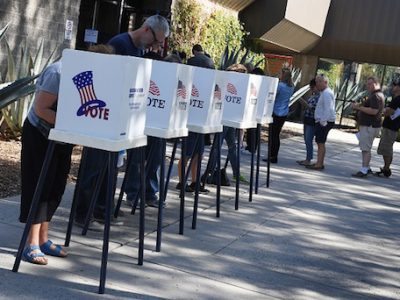 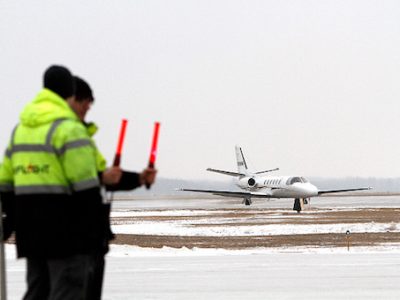