Political repression in Iran has not abated under new president and "moderate" Hassan Rouhani, the International Campaign for Human Rights in Iran said Tuesday.

In the last month, the Iranian judiciary has executed prisoners in supposed retaliation, shut down a newspaper, and refused to follow through on promises to release more than 80 prisoners of conscience, according to the group:

In the past three days alone, the Judiciary has banned the reformist daily Bahar, sentenced the prominent actress Pegah Ahangarani to 18 months in prison, and put to death 18 individuals who are ethnic minorities.

"President Rouhani has an immense responsibility to uphold his promises to protect citizenship rights and use all means at his disposal to stop this latest onslaught against civil and human rights," said Hadi Ghaemi, the Campaign’s executive director. "His silence in the face of such an affront is emboldening hardliners in the Judiciary and Intelligence who insist that Rouhani’s election will not change the status quo."

On October 26, judicial authorities in the southeastern province of Sistan and Baluchistan announced the execution of 16 Baluchi prisoners, which they said was in response to an attack by a group of armed men on a border post that took the lives of 14 government soldiers. 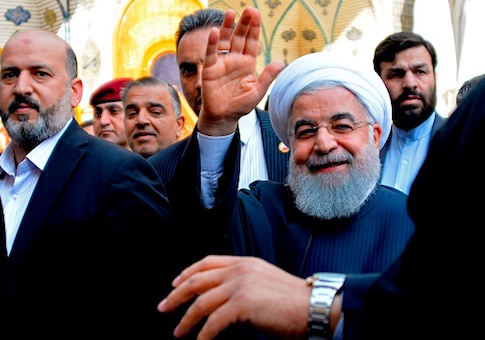 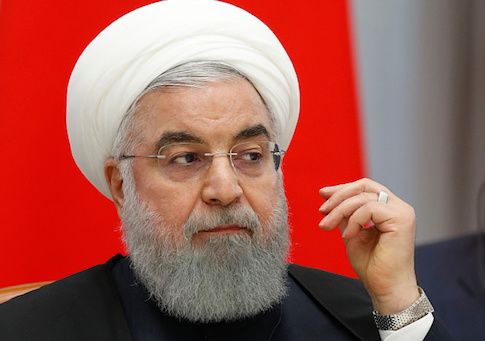 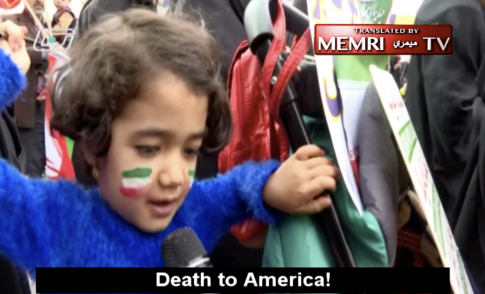 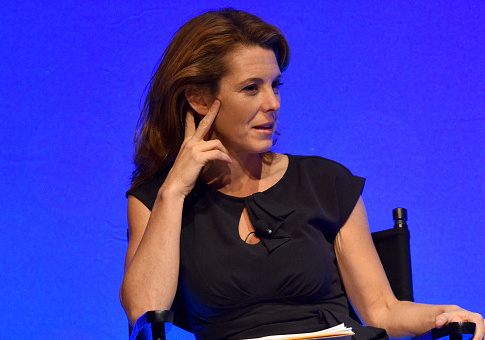 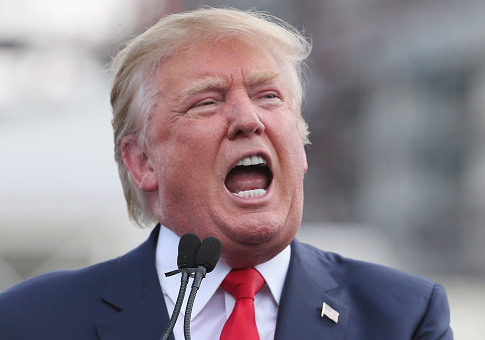 Trump Tweets Stark Warning to Iranian Leaders to Not Threaten the U.S. 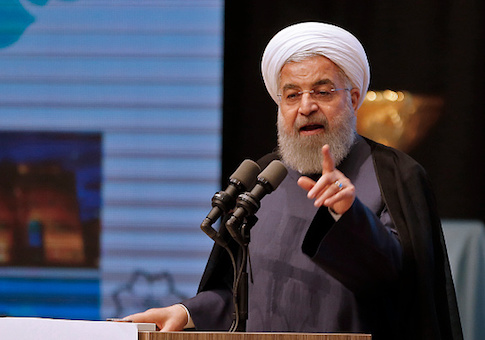