FORT HOOD, Texas (Reuters) – The court-martial of Nidal Hasan begins on Tuesday, with the U.S. Army major facing charges he killed 13 people in a 2009 shooting rampage at Fort Hood, Texas, the worst non-combat attack in history at a U.S. military base.

Hasan, 42, an American-born Muslim, could be sentenced to death if convicted in the trial at the military post for the attack nearly four years ago that also left 32 people wounded.

Prosecutors are expected to lay out their case against Hasan in opening statements on Tuesday. Hasan, an Army psychiatrist, is accused of opening fire at the base near Killeen, Texas, where soldiers were preparing to deploy to Iraq and Afghanistan.

The military judge for the court-martial, Colonel Tara Osborn, ruled on Friday that prosecutors may present evidence that Hasan was on the Internet in the days – and even hours – before the attack, searching terms such as "Taliban" and "jihad" – which some radical Islamists define as a holy war.

Hasan is representing himself and at a hearing on Friday said he planned to call only two witnesses at trial, according to Fort Hood officials. The witnesses were not identified.

Hasan may cross-examine any witness, including shooting victims, at the trial. Hasan was shot by base police to end the November 5, 2009 rampage. He was paralyzed from the chest down and is confined to a wheelchair.

The jury of 13 Army officers that will decide Hasan's case includes nine colonels, three lieutenant colonels and a major.

His trial had been delayed repeatedly over procedural issues, such as whether he would be allowed to keep a beard that violates military grooming regulations, which he has said he wears for religious reasons.

Hasan had sought to use a "defense of others" strategy at trial, arguing that his actions were taken to protect Muslims and the Taliban in Afghanistan from U.S. assaults. Osborn denied that request.

Osborn rejected Hasan's offer to plead guilty in return for being spared the death penalty. A unanimous verdict of guilty is required for execution to be an option. The last execution carried out by the U.S. military was in 1961. 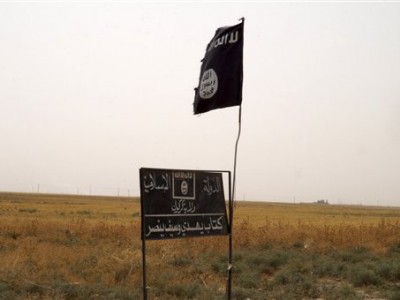 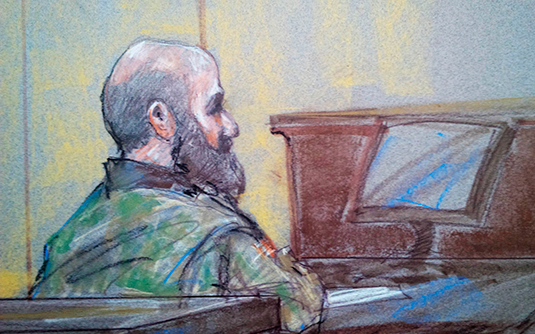