José Rodriguez served as director of the National Clandestine Service of the Central Intelligence Agency during the Iraq war. His policies led to the eventual detaining and elimination of key insurgents who threatened the safety of the United States of America.

A man of indomitable will, Rodriguez authorized the use of enhanced interrogation techniques to extract key intelligence from captured terrorists who held critical information on the whereabouts of terrorist leaders and on terror plots. Receiving authorization from United States officials including President George W. Bush, certification from the Department of Justice, and bipartisan congressional support, Rodriquez put forth a winning strategy that saved American lives.

Rodriguez published his first book in 2012: Hard Measures: How Aggressive CIA Actions After 9/11 Saved American Lives. It details his interrogation strategies, which foiled 10 large-scale terrorist plots by Rodriguez’s count. The book also provides an explanation of how Mr. Rodriguez destroyed the tapes of the interrogation sessions to protect his operatives from retribution from critics and other terrorists. Hard Measures ascended to number two on the New York Times Best Sellers list.

In a year when partisanship has fractured American leadership and in an age when men fear criticism for making tough calls, you can look no further than Rodriquez to find a man dedicated to leading from the front and providing a galvanizing influence that brings this country together.

Published under: José Rodriguez, Men of the Year 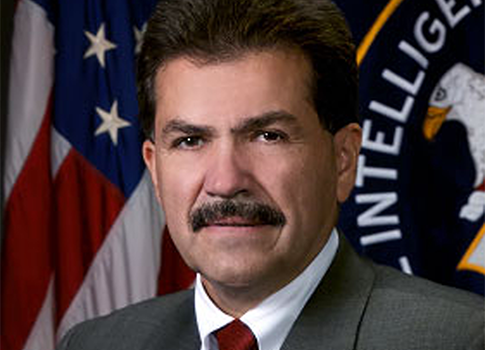 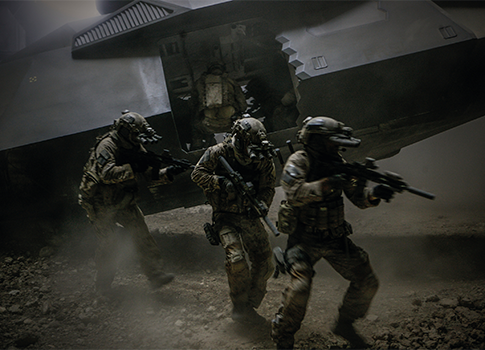 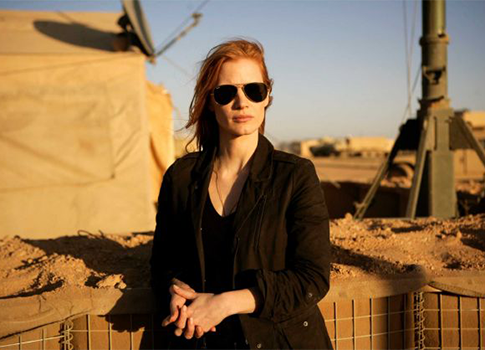 At the Plate with J-Rod