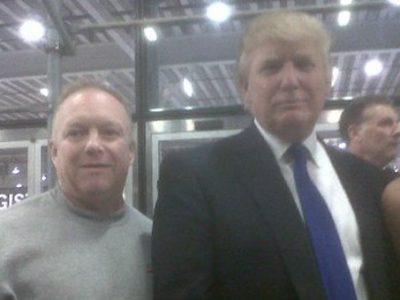 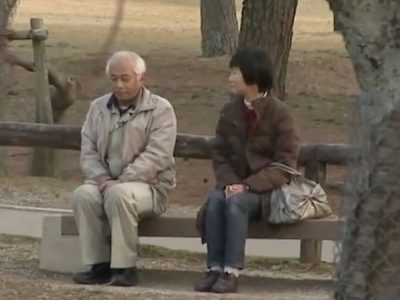 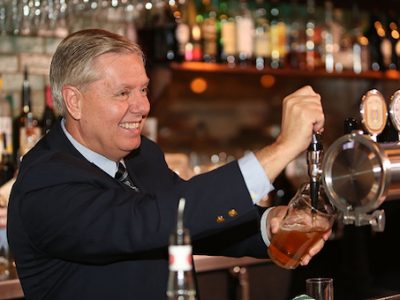 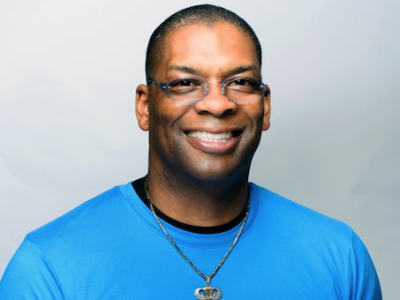 What if I told you that one man swung an entire election, just by swinging his arms? That a college student played the central role in retiring one of the craftiest veterans in the United States Senate?

It's not every campaign cycle that a candidate gets caught doing something so embarrassing that it defines the entire race. And not every opponent has an individual with the innate talent and commitment to excellence needed to make sure that candidate never forgets what she did.

But the stars aligned in the Show-Me State this year.

Claire McCaskill, the multi-millionaire two-term incumbent in Missouri, was so hungry to appear folksy that her campaign bought an RV and said she'd tour the state in it. They even gave it a name, Big Blue.

The problem arose only when it was discovered that when McCaskill said she was on Big Blue, she was actually traveling on her luxurious private plane.

In steps our hero.

College student Collin Anderson, a volunteer for the Missouri Republican Party, took it upon himself to transform every road Big Blue traveled on into a landing strip. He had the vest, the batons, and, most importantly, the moves, to make Air Claire feel right at home on the tarmac.

There aren't enough superlatives to properly convey how good Anderson was at carrying out his duty. The precision of his arm angles, the cadence of his movements, the liveliness of his gait. It was nothing short of art:

The grizzled veterans of the political world say it's impossible to say exactly how many points Anderson's heroics shifted the race, but were adamant that it was a major blow to McCaskill's campaign.

It is unclear where Anderson will take his talents next, but his legend will forever be etched in the rocks of Missouri's Ozarks. Thank you, Air Claire Traffic Control Guy, you're a Man of the Year.