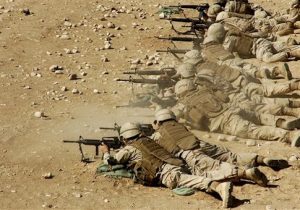 The true men of the year, as always, are the members of the United States armed forces, the brave men and women protecting America's interests and defending its allies at home and abroad. 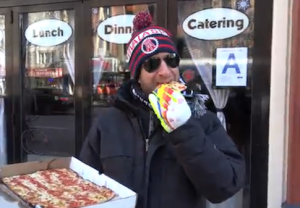 If you ever wanted to know where the Washington Free Beacon becomes first aware of so many of our Man of the Year finalists, a good place to look is at the Barstool Sports website. 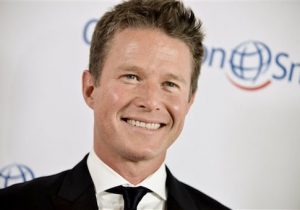 When the 2016 campaign kicked off, no one thought that the most significant Bush in this election would be Billy Bush: No politician nor media member had more impact on 2016 than Billy and that is why he is a 2016 Free Beacon Man of the Year. 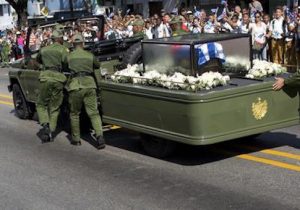 People around the world rejoiced and celebrated in November as news spread that Cuba’s former dictator Fidel Castro had died at age 90. 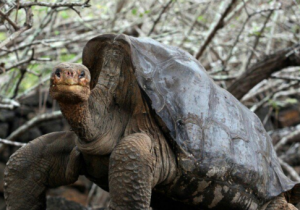 Diego, the 100-plus-year-old Galapagos giant tortoise, has managed to almost single-handedly save his species through his prolific sexual activity. Scientists did not realize how sexually potent Diego was until six years ago. 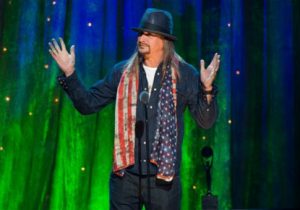 In the year 2016, men did so much winning they were dangerously close to getting sick from it. First, men handed the keys to the Oval Office to one Donald Trump, preserving a glass ceiling established by their patriarchal forebears in 1776. Despite dire warning that "Women are defeating Donald Trump," and political maps showing "Crooked" Hillary Clinton winning 458 electoral votes in an all-female electorate, the votes of men ended up proving decisive and a much better barometer for the final election results. An all-male electorate would have given Donald Trump 350 electoral votes—he ended up winning 306. 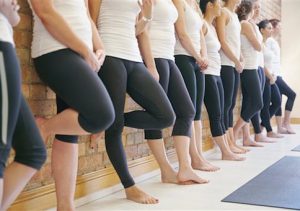 Alan Sorrentino was exercising his God-given right to submit an irrationally angry letter to the editor when he became the ire of a social media firestorm. The target of his now-infamous letter? Yoga pants. 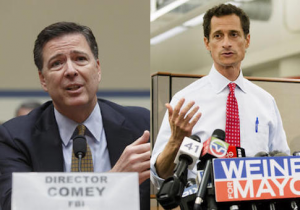 The origin of the phrase "justice delayed is justice denied" is not definitively known, but henceforth we might as well attribute it to FBI director James Comey. He was not about to let Hillary Clinton off the hook simply because she wanted to be president. 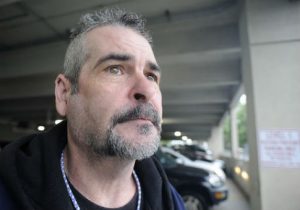 Four months after his daughter died of a heroin overdose, John Cramsey loaded his monster truck with guns and drove to New York to save a teenage girl whose friend had just overdosed on drugs. 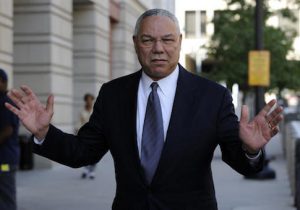 Almost a year before Donald Trump started down that escalator embarking on a crusade to shatter political correctness, there was another brave soul willing to tell it like it is: Colin Powell, who was expressing his thoughts about Hillary Clinton with candor.
Previous Articles »