MSNBC host Joy Reid incorrectly claimed on Monday that the FiveThirtyEight analytics website was named after the number of votes that separated former vice president Al Gore from the presidency in 2000.

"Here's the thing: the reason there's a thing called @FiveThirtyEight is because 538 was the margin in [Florida] when the Republican SCOTUS reversed the 2000 election during a recount, making Dubya the president," Reid tweeted. "That's the kind of margin where races can flip. That's not what's up now."

FiveThirtyEight's name, however, comes from the number of electors in the Electoral College, and Gore lost to George W. Bush by 537 votes, not 538.

Trump currently trails Biden in six key battleground states by thousands of votes, but unprecedented rates of mail-in voting—and a plethora of reported errors with voting systems—led some Republicans, including the president, to fear potential voter fraud.

Campaign lawyers representing the president have so far filed around a dozen challenges to vote counts in the battleground states. According to the lawsuits, election officials in Michigan coached voters on whom to vote for and wrongfully backdated ballots received after Election Day. The campaign also filed a lawsuit against Pennsylvania's secretary of state and several counties for allegedly barring poll watchers from observing ballot counting.

Although Reid came under fire for homophobic and anti-Semitic posts on an old blog, MSNBC promoted her in July to host a weekday talk show called The ReidOut. While covering the presidential election last week, Reid used a racial slur when referring to Supreme Court justice Clarence Thomas, calling him "Uncle Clarence." 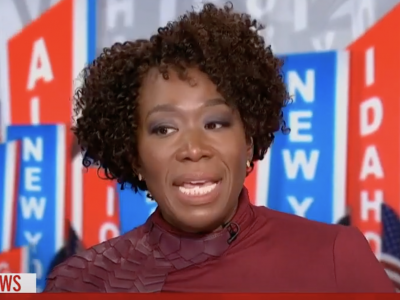 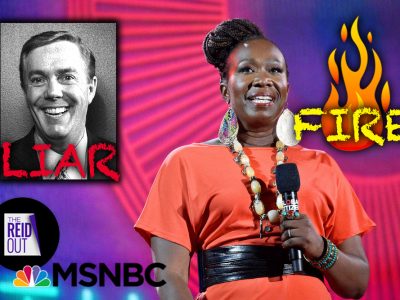 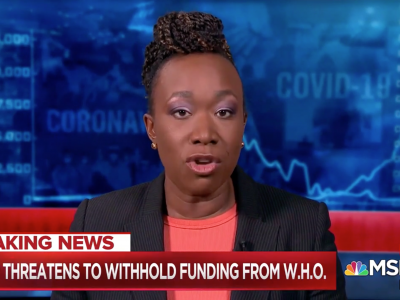