Cost of unfunded pensions totals an average of $18,676 per person in the U.S.

Unfunded liabilities of state public pension plans now tops $6 trillion, an increase of $433 billion from the previous year, according to a report from the American Legislative Exchange Council.

Taxpayers are impacted by this pension crisis since they are the ones funding the wages of government employees. The report notes, however, that all residents are impacted because the funds that go to pensions take away resources from government services such as public safety, education, and roads.

Some states, such as Utah, Arizona, Alaska, Oklahoma, Pennsylvania, and Michigan have made attempts to solve their liability crisis by implementing reforms. For example, Arizona governor Doug Ducey implemented reforms focusing on cost-of-living adjustments. The reform is expected to save taxpayers $1.5 billion over the next three decades. Pennsylvania also made reforms such as creating a defined-contribution component for every school district and state employee, giving employees more retirement options such as a 401(k) style plan.

The report says that lawmakers and officials should be held responsible, and one way to do this is by ensuring that all financial information be made transparent to the public online in an accessible format.

"Transparency enables voters, taxpayers and all stakeholders to access, research and understand the operations of the government and hold lawmakers and officials accountable for their actions," the report states. "For more than a decade, ALEC has called on state and local governments to put their budgets online, in an accessible format for all taxpayers to see." 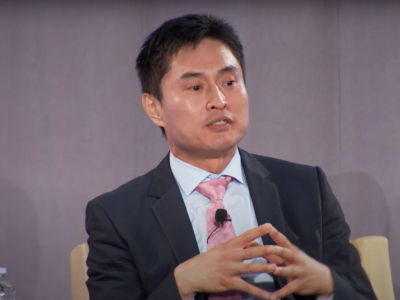 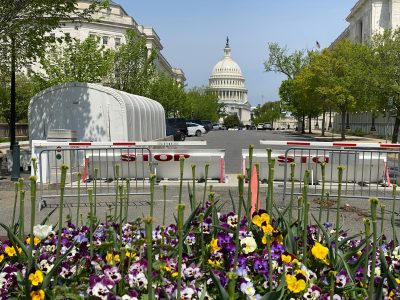 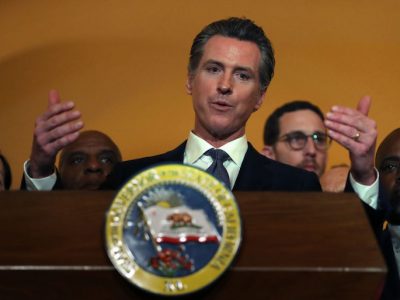 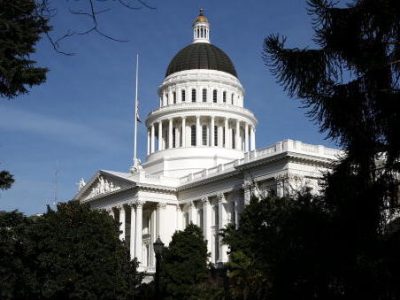 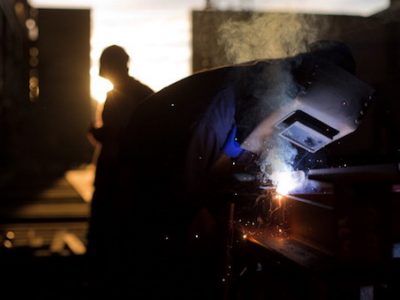 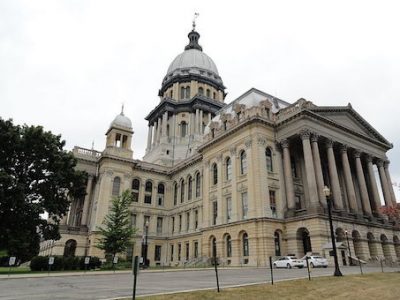 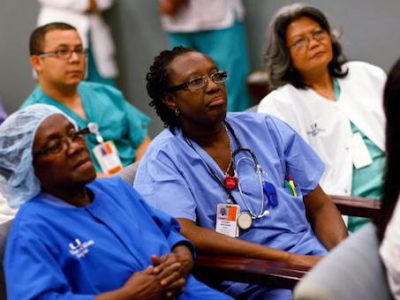