President Donald Trump told CNBC’s Joe Kernen he is ready to implement tariffs on all Chinese goods imported to the United States in order to reduce America’s trade deficit.

Kernen asked the president whether he would implement tariffs on all Chinese goods imported to the U.S.

"I’m ready to go to $500 [billion]," Trump said. "I’m not doing this for politics; I’m doing this to do the right thing for our country. We have been ripped off by China for a long time, and I told that to President Xi."

China would not be able to match the U.S. in a back-and-forth tariff battle given that the U.S. imports significantly more from China. Nevertheless, China could take other actions in a trade war with the United States. Chinese leader Xi Jinping could decide to boycott U.S. companies operating in China, sell U.S. assets, or adjust its approach to geopolitical issues to pressure the U.S. to change its course on tariffs.

Asked whether he would limit or pull back from introducing new tariffs because of economic risks, Trump acknowledged he could "have a much easier life if I wanted to do it incorrectly."

"It would be much easier for me," Trump continued. "Sitting here, I could just let all of these countries continue onward with these massive deficits." Ultimately, he said, "what I’m doing is making it so it’s right." 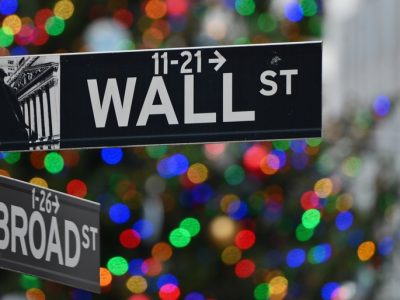 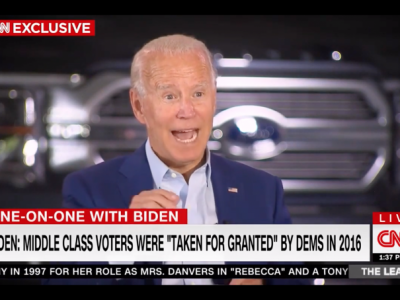 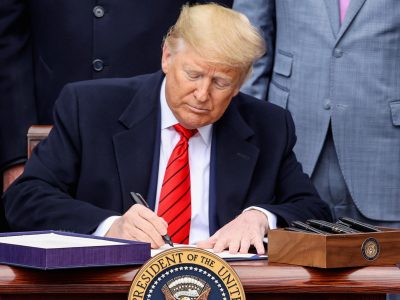 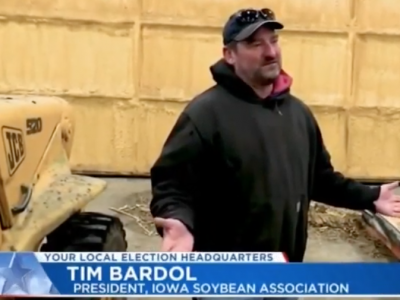 Iowa Farmer: 2020 Democrats Want to Give Everything Away, Are All Too Radical