A high school wrestler seeking to transition from female to male will compete with boys in the spring thanks to a new USA Wrestling policy.

Beggs will compete in the spring under USA Wrestling, however, which differs from UIL because it requires that wrestlers who are transitioning from female to male compete with boys, the Washington Post reported on Friday.

Beggs, who originally wanted to compete with boys, was previously restricted by the UIL policy requiring athletes to compete with the sex stated on their birth certificate.

The USA Wrestling policy was passed in March and is based on a November 2015 policy from the International Olympic Committee (IOC), which similarly eased restrictions on transgenders seeking to compete with their preferred sex.

The IOC rule ignored the gender stated on transgender athletes' birth certificates, and instead required a blood test to ensure appropriate hormone levels.

"We didn't call them, they called us and said, ‘We need to make sure Mack is compliant. Having watched everything we realize how important this is to Mack,'" Nancy Beggs said.

Wrestling parents from Coppell High School filed a lawsuit against the UIL claiming that Beggs' testosterone use put other female wrestlers under an "imminent threat of bodily harm."

Jim Baudhuin, one of the parents involved with the lawsuit, suggested that other coaches had previously forfeited matches with Beggs out of fear for their wrestlers' safety. Baudhuin said he respected Beggs as a transgender male, but testosterone use gave the teen a leg up on the competition. 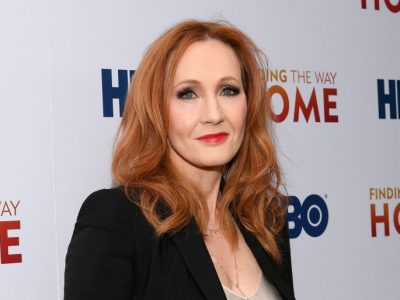 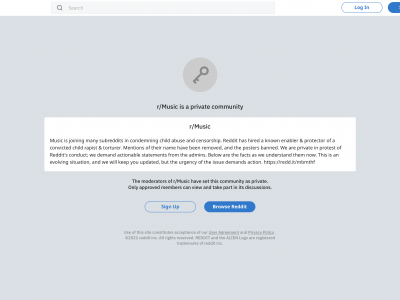