More green jobs down the drain

Amonix Inc., a Nevada-based solar panel manufacturer and recipient of nearly $6 million in federal tax credits, announced on Jan. 25 that it was laying off some 200 employees, about two-thirds of its total workforce. And just like Solyndra, the most notorious failed "investment" in the administration’s portfolio, Amonix has connections to some of President Obama’s wealthiest campaign donors.

According to a database maintained by the Center for Responsive Politics, Doerr has donated $171,900 since 2008. Weiss has donated $26,480 and Westly has donated $181,250. Nearly all of those contributions went to Democrats.

Doerr alone has donated more than $2 million over the past 20 years. His investment firm, where former Vice President Al Gore is a partner, has given more than $1 million to Democrats since 2005. An early and outspoken advocate for federal investment in "green" technology, Doerr was named to the president’s Economic Recovery Advisory Board in 2009, where he had a hand in crafting the $787 billion stimulus package. Amonix was one of 16 companies listed in Doerr’s "green-tech" portfolio to receive some form of federal support.

Weiss and Westly, meanwhile, are some of Obama’s most active campaign bundlers, having raised at least $700,000 between them in 2008, and at least $250,000 thus far for his 2012 campaign. Westly, a frequent guest at White House events and state dinners, had a large financial stake in four companies that received federal stimulus funding.

Despite this string of failed investments in the companies of his donors, Obama has refused to change course. In his State of the Union address on Jan. 24, he reaffirmed his administration’s commitment to "green" energy and the massive investment of taxpayer dollars. "Some technologies don’t pan out, some companies fail," he said. "But I will not walk away from the promise of clean energy." 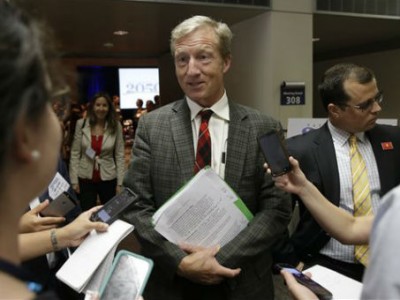 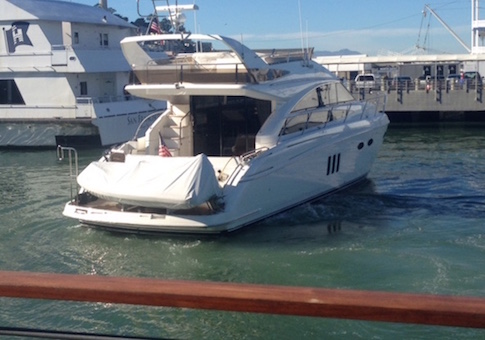 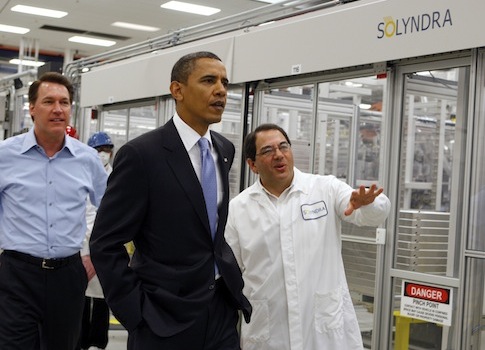 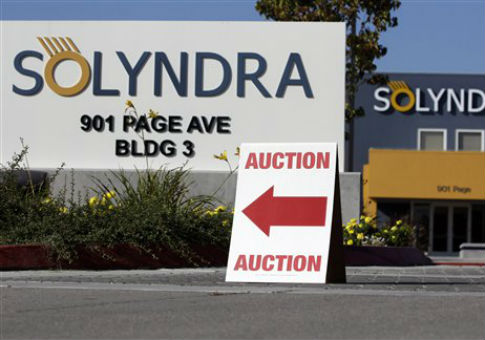 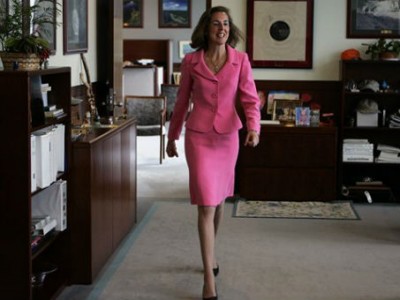