A Native American tribe is opposing protectionist regulations proposed by the Consumer Financial Protection Bureau, saying the rules would eliminate consumer choice, reduce access to credit, and harm the economic vitality of its businesses.

The bureau proposed rules in March 2015 that would apply to short-term credit options such as payday loans, requiring that lenders ensure that a consumer can repay the loan. These loans are typically required to be paid back in full within 45 days, and the bureau claims that they are expensive and risky for consumers who are living paycheck to paycheck.

According to the agency, the rules would require that lenders to ensure that the consumer is not taking on unaffordable debt. The lender would have to comply with restrictions to ensure that the loan can be repaid. Additionally, the rule would restrict the lender from collecting payment directly from consumers’ bank accounts.

"Today we are taking an important step toward ending the debt traps that plague millions of consumers across the country," said Richard Cordray, director of the bureau. "Too many short-term and longer-term loans are made based on a lender’s ability to collect and not on a borrower’s ability to repay."

"The proposals we are considering would require lenders to take steps to make sure consumers can pay back their loans," Cordray said. "These common sense protections are aimed at ensuring that consumers have access to credit that helps, not harms them."

While proponents of the proposed rule claim it benefits consumers by protecting them from high fees and debt traps, opponents of the regulation say it will reduce access to credit, limit choices, and harm economic vitality for some businesses.

Sherry Treppa, the chairperson of Habematolel Pomo of Upper Lake, a federally-recognized Indian tribe, said that owning and operating small-dollar lending businesses is a vital part of the community’s economic development strategy and the proposed rule would harm the tribe’s economy. The revenue from those businesses has helped to fund Tribal government services such as education and scholarship programs, violence and suicide prevention programs, and other social services.

Treppa noted that the Tribe’s lending businesses are already subject to regulation without the bureau’s proposed rule. In addition to licensing requirements, the businesses must follow written policies and may be subject to audit by the Tribe’s regulatory commission.

"My tribe agrees that consumer protection should be a primary concern of this industry, because responding to consumer demand in a regulated, compliant, and helpful manner is the essence of consumer protection—and that is what we do," Treppa said. "Efforts to impose additional regulations would significantly obstruct access to credit and reduce or eliminate consumer choices for meeting unexpected financial obligations."

Rep. Randy Neugebauer (R., Texas) said the rule will disproportionately affect low- to middle-income earners who may have difficulty qualifying for other types of credit.

"Unfortunately, the CFPB’s efforts represent yet another example of a Washington-knows-best mentality," Neugebauer said. "The CFPB has set down a road of paternalistic erosion of the consumer product choice and access to credit." 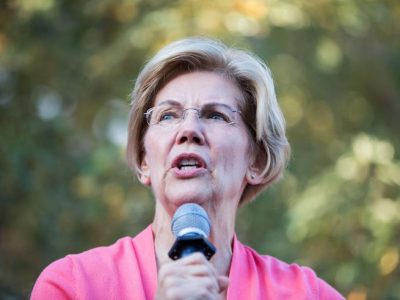 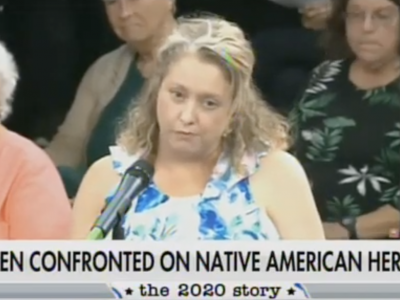 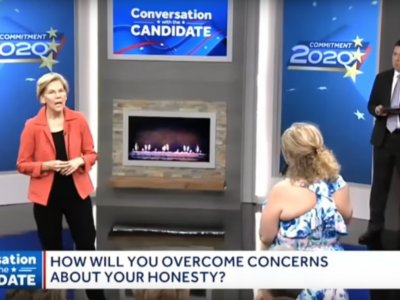