Louisiana is the first state in the nation to implement this plan statewide for public college applications, according to NPR.

But the ban is not total. At the request of university presidents, schools can ask about past convictions for stalking, rape, and sexual battery. Universities will also still be able to ask about criminal conviction after admission to determine financial aid and housing.

The bill, which was first proposed by Lafayette Democrat Rep. Vincent Pierre, received bipartisan support from what NPR called a "coalition of civil rights advocates and Christian groups." It passed the State Senate 90-0.

Backing was unanimous in high-incarceration Louisiana, but a similar bill was met with a veto in Maryland. Gov. Larry Hogan (R.) blocked the law in May, citing safety concerns.

"Parents have an expectation that the school to which they entrust their child will do everything possible to keep their students safe," Hogan wrote.

Louisiana's new law marks the latest win for the so-called "ban the box" movement, which aims to strike criminal background questions from job, housing, college, and other applications. Proponents argue that the question results in unfair discrimination against former prisoners who struggle to find employment, and who frequently come from disadvantaged racial or socioeconomic groups.

The movement has been successful in recent years: 28 states have adopted some form of the box ban in employment. In 2016, the Department of Education asked colleges to remove the question from their applications voluntarily, and several large public university systems and some private colleges have opted to do so.

Critics of the policy cite research suggesting that when employers cannot ask about applicants' criminal backgrounds, they tend to discriminate more against African-American and Latino applicants.

"When you take criminal record information away, some employers seem to simply assume that black men are likely to have criminal pasts," said Princeton economist Amanda Agan, who conducted a large-scale study of the topic.

"So black men without conviction records, who won't be able to reveal that fact to employers, may be the ones who bear the costs of ‘Ban the Box.' This is especially troubling because black male unemployment levels are already more than twice the national average," she said.

These critics say the solution is a more thorough enforcement of anti-discrimination law.

"We need to be doubling down on enforcing the discrimination laws," said Maurice Emsellem, director of the Access and Opportunity Program at the National Employment Law Project. 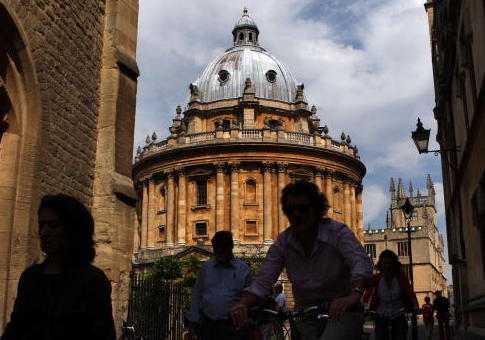 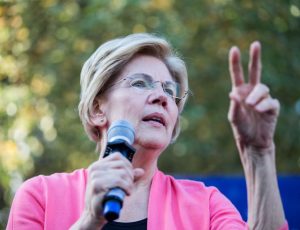 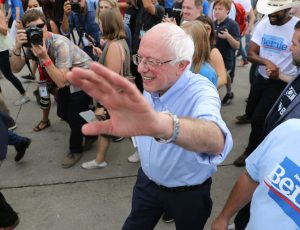