Four Indiana Democratic officials have been charged with election fraud related to their efforts to put then-Senator Barack Obama on Indiana's presidential ballot. The local officials came up with the plan to fake signatures and names on presidential primary petitions inside the local party headquarters.  According to Fox News:

Among those charged is the former long-time chairman of the St. Joseph County Democratic Party, Butch Morgan, who allegedly ordered the forgeries. He was forced to resign when the allegations were first made public last October, even though his lawyer, Shaw Friedman, told Fox News at the time that Morgan did not do anything wrong.…

The documents state that Burkett told investigators that "he was heavily involved in St. Joseph County political activities with the local Democratic party," and that "he had, in fact, personally forged several such signatures," and had attended meetings at the local Democratic party headquarters, where it was agreed to forge the petitions. Morgan, the County Democratic Chairman, allegedly "instructed Mr. Burkett, Pamela Brunette, Beverly Shelton, and Dustin Blythe to forge ballot petitions for presidential candidates," and that "all of them agreed to follow these instructions" by copying names and signatures from old election petitions. 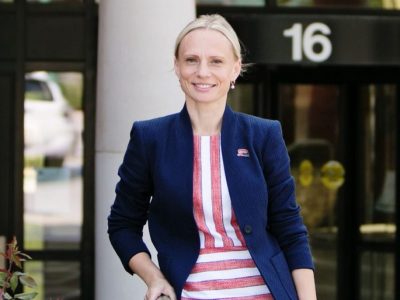