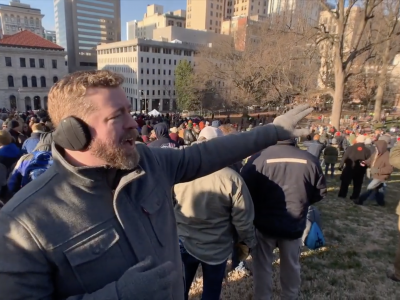 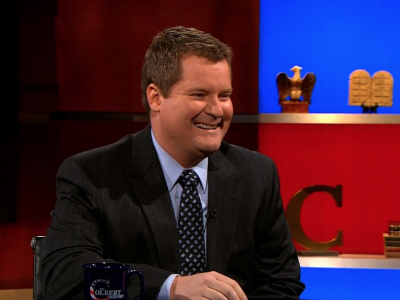 Despite calls for stricter guns laws in response to the shooting of Trayvon Martin, firearm stocks are soaring as gun companies struggle to keep up with high demand.

Shares of Sturm Ruger & Co. (RGR) were up as high as 14 percent Thursday afternoon after CEO Michael Fifer announced the company was temporarily suspending its acceptance of new orders in an effort to meet a dramatic surge in demand for its products.

"Despite the company's continuing successful efforts to increase production rates, the incoming order rate exceeds our capacity to rapidly fulfill these orders," Fifer said in the statement late Wednesday.

Ruger received more than a million order requests in the first quarter of 2012.

Shares of rival firearm maker Smith & Wesson (SWHC) were similarly up about 13 percent Thursday -- a sign, gun proponents say, that Americans are not swayed by the recent protests.

"I think it’s evidence that no one believes that the ‘stand your ground’ law is flawed or had a role in precipitating this tragedy," said Michael Hammond, legislative counsel for Gun Owners of America. "Government by lynch mob hasn’t worked particularly well in this country when it’s been employed, and I don’t think it’s going to work now."

Martin’s killing, which took place in Florida, has sparked controversy over the state’s so-called "stand your ground" law allowing individuals to use lethal force, rather than flee, in threatening situations.