The agency’s inspector general found errors in the government’s documentation for representative payees, otherwise known as individuals who receive retirement or disability payments on behalf of another person who is incapable of managing the benefits themselves.

The audit released Friday found thousands of cases where there was no SSN on file.

Over the last decade, the agency paid $1 billion to 22,426 representative payees who "did not have an SSN, and SSA had not followed its policy to retain the paper application."

"Furthermore, unless it takes corrective action, we estimate SSA will pay about $182.5 million in benefits, annually, to representative payees who do not have an SSN or paper application supporting their selection," the inspector general said.

The inspector general also found the agency paid $853.1 million in benefits since 2004 to individuals who had been terminated as representative payees by the agency.

The inspector general said the errors occurred because the agency did not keep paper applications supporting an individual’s case to receive benefits on behalf of another and did not update its system if their status was terminated.

Only six percent of representative payees had SSNs that were properly recorded, based on the audit’s sample of 100 beneficiaries.

Illegal aliens without SSNs are allowed to receive benefits from the government when acting as representatives for their minor children.

In response to the audit, the SSA said it switched to a new Electronic Representative Payee System last year, and transferring representative payee information "may have resulted in applications showing as terminated or not selected."

The government defended the issuance of benefits to noncitizens and persons without an SSN.

"Specific to this audit, the Act permits us to appoint, in certain circumstances, an undocumented alien, or applicant who resides outside the United States without a Social Security number (SSN) to serve as payee," the agency said. "Specifically, the Act states we should verify a person’s SSN (or employer identification number) in our investigation of the payee applicant. However, the Act does not state that the applicant must have an SSN to serve as a payee."

The "absence of an SSN is not a criterion preventing an individual from serving as payee," the agency added. 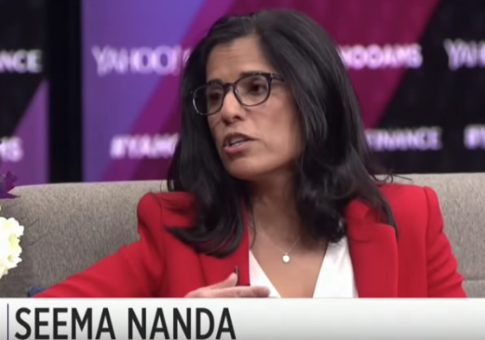 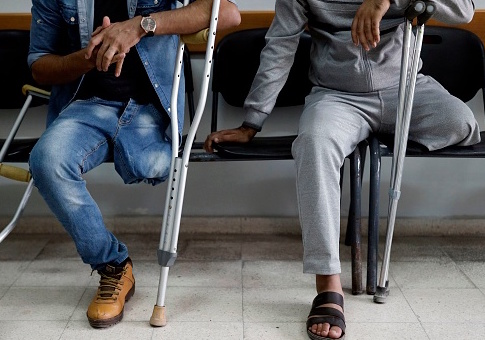 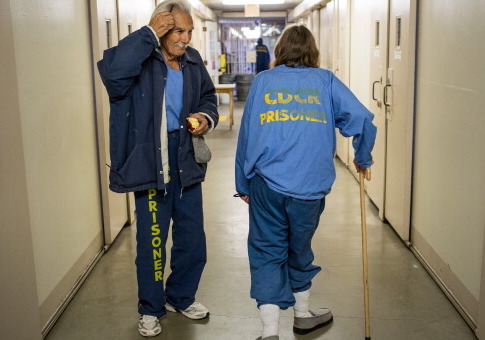 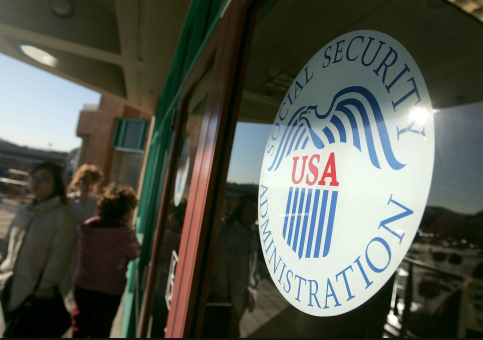