Land to be used for aliens, probably

A federal judge signed an order stripping a Nevada family of their property overlooking Area 51 and handing it over to the United States Air Force on Friday.

The order comes a month after the Sheahan family, who owns the property and the mine located on it, refused a settlement offer from the government that offered to buy the land for $5.2 million.

"I have a geologist friend who I took out there, who's just a buff, and he said it is literally almost priceless,"  Barbara Sheahan told CBS 8. "There is so much there, not only the ore, which is in the ground that can be mined but in all the intrinsic value of what's on the land."

The property, located next to the Air Force base at Groom Lake that's commonly referred to as Area 51, has been in the Sheahan family since the 1870s. The family had no interest in selling it to the Air Force despite the large amount of money offered. Federal Judge Miranda Du decided to take the land from the Sheahans after the Air Force argued private land ownership in the area was no longer compatible with security and safety concerns connected with their training and testing.

The family said the use of eminent domain was just another example of government abuse they'd faced.

"This has been, like I said, a 60-plus-year nothing short of criminal activity on the part of the federal government, the AEC, Black Ops, CIA and you can go on and on," Joe Sheahan told the news station. "There's nothing fair, there's nothing anything remotely close to that involved in this process."

"But there never has been either, so it's nothing new," Barbara Sheahan added. "But we would like to change it at least to get our stuff out and be paid the value."

A jury will now decide how much compensation the Sheahans will receive for their land. 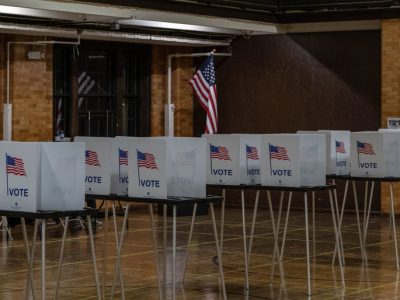 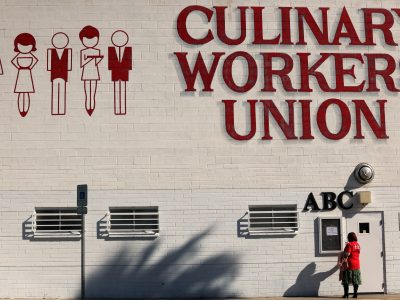