A leading expert on federal tort law said the security guard injured in a 2015 ISIS-inspired attack in Garland, Texas, is unlikely to win a civil lawsuit he filed against the FBI claiming that the bureau was liable for the injuries he sustained in the attack.

Bruce Joiner was working at the "Draw Muhammad" event at the Curtis Culwell Center when two radicalized Islamists, Elton Simpson and Nadir Soofi, opened fire at a perimeter checkpoint. Joiner was shot in the leg, and the attackers were killed just yards away from where they opened fire.

As a result of a separate court case, it became known that an undercover FBI agent was in a separate car directly behind the pair when they began their attack. He was taking pictures moments before the first shots were fired, and then tried to flee the scene once the attack began.

Additionally, it was revealed that the undercover agent had messaged Simpson in the weeks prior, saying, "Tear up Texas," soon after the "Draw Muhammad" event had been announced.

Joiner's suit alleges the FBI "solicited, encouraged, directed and aided members of ISIS in planning and carrying out," the attack, and is asking for just over $8 million damages.

The government has responded by seeking a dismissal of the suit, claiming it is immune from liability under the Federal Tort Claims Act (FTCA).

"I think the government has the upper hand by a bunch," said Paul Figley, currently a professor at American University's College of Law who previously served as a litigator for the Department of Justice for three decades.

Persons injured by the federal government have the right to sue for damages in many cases. However, there are important exceptions.

"The purpose of the Federal Tort Claims Act was to make the government liable for run of the mill torts because it's the right thing to do," Figley told the Washington Free Beacon. "So if there's an auto accident, or medical malpractice, then the government is like any other large entity doing business. It makes sense to Congress to say, ‘Okay, we'll have liability and people can bring a suit.' When you get involved in matters that involve government policy, however, if you allow lawsuits for people who are injured, then you're having policy decisions made—directly or indirectly—by litigation of those kinds of suits."

Joiner must pass the "test" of whether the FBI's undercover activity is a policy concern.

"I think this [policy test] is pretty easy, this is watching for terrorist activities," Figley added, noting especially that the government would have discretion to decide not to interrupt a smaller criminal event, because the smaller criminal event will possibly lead it to a much larger crime, resulting in more important arrests.

Figley pointed to President Carter's decisions to cancel wheat sales to the Soviet Union and to bar U.S. athletes from participating in the 1980 Olympics following the Soviet Union's invasion of Afghanistan as an example of courts deferring to the government even though there was alleged harm to citizens.

"The wheat farmers sued," Figley explained. "People who had trained for years to get to the Olympics sued. And the court said, ‘These are things that involve pretty big policy [decisions], and should not be decided from the perspective of an individual claimant in a tort case, so we’re not making policy that way.'"

Joiner filed suit in October of last year, and has maintained that he is only suing in an effort to get to the bottom of the FBI’s involvement in the crime after the revelations about the undercover agent's activity leading up to the shootout. 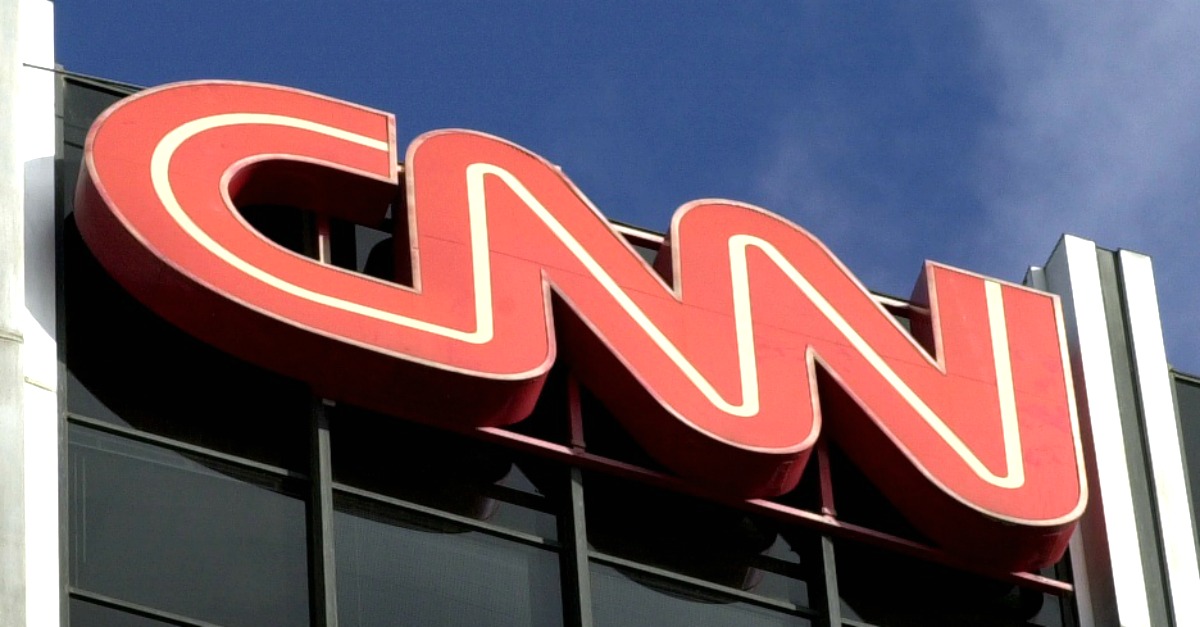