Court Strikes Down California Effort to Reveal Donors to Nonprofit

California regulators’ attempts to compel a conservative nonprofit group to turn over a list of its major donors is unconstitutional, a federal judge ruled on Thursday.

District court judge Manuel Real ruled that attorney general Kamala Harris’ office did not demonstrate a sufficient need for that information when it sought to bar the conservative Americans for Prosperity Foundation from raising money in the state unless it turned over that list.

If upheld, the case could have broad implications for efforts by Democratic politicians to more heavily scrutinize—and, critics say, censor or stifle—nonprofit groups that engage in political speech without advocating for or against specific candidates.

The AFP Foundation "has proven that disclosing its Schedule B to the Attorney General would create a burden on its First Amendment rights," Real wrote in his decision.

Schedule B refers to the portion of nonprofits’ annual filings with the Internal Revenue Service that disclose their major donors. Though 501(c)(3) nonprofit groups are required to provide that information to the IRS, the agency is barred from publicly disclosing it.

Under regulations implemented by the California attorney general’s office, nonprofit groups that want to raise money in the state have to turn over their unredacted schedule B to state regulators.

The AFP Foundation operated in California since 2001 without providing that schedule B. The state asked for it for the first time in 2013. The foundation said it would not provide it, and sued for the ability to continue operating in the state.

The dispute turned on the question of whether compulsory donor disclosure infringes on a nonprofit group’s First Amendment rights.

The foundation argued that the frequent threats and attempts at intimidation that it endures—in large measure a result of its affiliation with libertarian billionaire David Koch, who chairs the group’s board—demonstrate that compulsory donor disclosure would chill support for the group. The court agreed.

"During the course of trial, the Court heard ample evidence establishing that AFP, its employees, supporters and donors face public threats, harassment, intimidation, and retaliation once their support for and affiliation with the organization becomes publicly known," Real wrote.

The AFP Foundation invoked the Supreme Court’s 1958 decision in NAACP v. Alabama, which upheld donor and membership privacy under the First Amendment. Harris downplayed threats against the foundation by noting that those leveled against the NAACP during the civil rights movement were far more severe.

Real agreed, but waved off the argument.

"Although the Attorney General correctly points out that such abuses are not as violent or pervasive as those encountered in NAACP v. Alabama or other cases from that era, this Court is not prepared to wait until an AFP opponent carries out one of the numerous death threats made against its members," the judge wrote.

Real also dismissed arguments that the AG’s office would prevent public disclosure of information in the foundation’s schedule B and thereby avoid any potential infringement on the group’s or its supporters’ First Amendment rights.

"All told, AFP identified 1,778 confidential Schedule Bs that the Attorney General had publically posted on the Registry’s website, including 38 which were discovered the day before this trial," Real wrote.

"The pervasive, recurring pattern of uncontained Schedule B disclosures—a pattern that has persisted even during this trial—is irreconcilable with the Attorney General’s assurances and contentions as to the confidentiality of Schedule Bs collected by the Registry."

Harris’ office did not immediately respond to a request for comment.

Update: After publication, Harris spokeswoman Katrina Ford said in a statement that her office will appeal the ruling.

"We are disappointed in Judge Real's ruling and intend to appeal to the Ninth Circuit Court of Appeals. The filing of the Schedule B is a long-standing requirement that has helped Attorneys General for more than a decade to protect taxpayers against fraud," Ford said in an email.

Published under: Americans for Prosperity 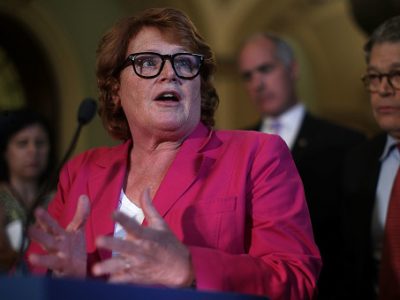 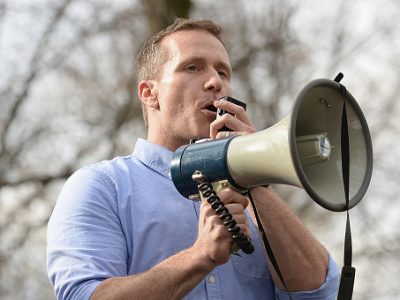 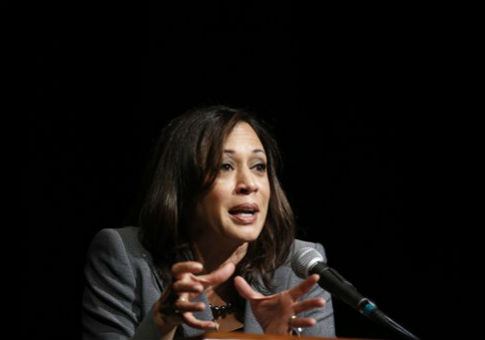 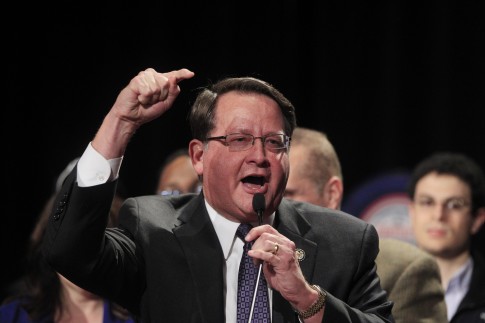 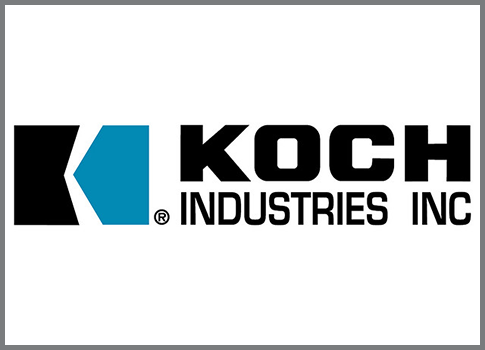