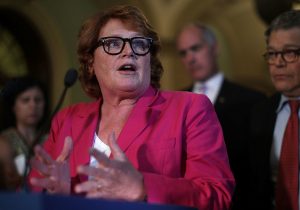 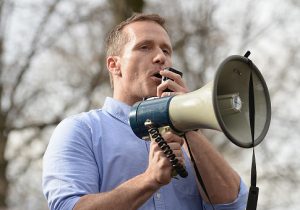 The Americans for Prosperity Foundation (AFP) announced on Wednesday that it will begin a six-figure effort, including on-the-ground canvassing, phone-banking, and print and digital advertisements, in Missouri to rally support for the right-to-work law Republican Gov. Eric Greitens signed in February. 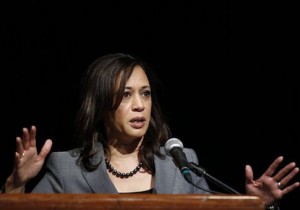 California regulators’ attempts to compel a conservative nonprofit group to turn over a list of its major donors is unconstitutional, a federal judge ruled on Thursday. 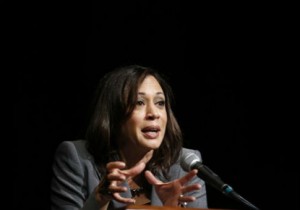 A federal court on Tuesday blocked efforts by officials in California to force a conservative group to hand over the names of its donors, saying the order could violate those donors’ First Amendment rights. 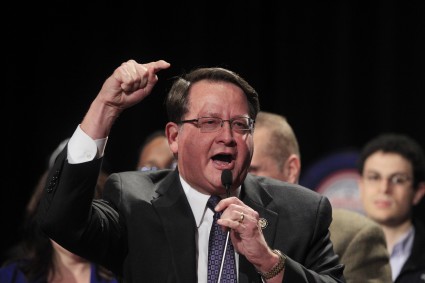 Julie Boonstra, a cancer patient who was kicked of off her health plan due to Obamacare, lashed out at Rep. Gary Peters (D., Mich.) on Saturday after lawyers for his campaign demanded that Michigan broadcasters cease airing ads featuring her story. Boonstra, a Michigan resident, was diagnosed with leukemia five years ago. She was recently kicked off of her healthcare plan due to regulations passed as part of President Barack Obama's Patient Protection and Affordable Care Act, which Peters voted in favor of. 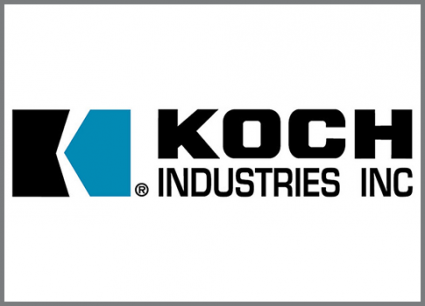 Koch Industries on Wednesday publicly rebuked allegations by Senate Democrats that the company and its libertarian founders, Charles and David Koch, are responsible for the partial government shutdown.