Booker Questions Rao About Religious Beliefs: Do You Believe Gay Marriage Is a Sin?

Booker took issue with an article Rao wrote years ago about Lawrence v. Texas, a Supreme Court decision that struck down sodomy laws, and he asked about her views on gay relationships. Rao said she would uphold laws allowing those relationships, and Booker went on to ask about her personal views on homosexuality.

"Are gay relationships in your opinion immoral?" Booker asked.

"Um, senator, I’m not sure the relevance of that to—" Rao started to respond.

"Do you believe they are a sin?" Booker went on.

"Senator, my personal views on any of these subjects are things I would put to one side," she replied.

"So you’re not saying here whether you believe it is sinful for two men to be married. You’re not willing to comment on that?" Booker pressed.

"Excuse me?" Booker asked. "I didn’t hear your response."

In an awkward series of questions, Booker asked her how many LGBTQ people she has employed, failing to realize she has never been a judge before.

"Have you ever had an LGBTQ law clerk?" Booker asked.

"I have not been a judge so I don’t have any law clerks," Rao replied.

"I’m sorry, someone working for you?" Booker asked.

Booker's questions reflect a recent trend among liberal senators, who have questioned Trump’s nominees about their personal religious beliefs repeatedly. Sen. Dianne Feinstein (Calif.) made headlines for critiquing Judge Amy Coney Barrett’s Catholic faith, while Russell Vought, the deputy director of the Office of Management and Budget, was harangued by Bernie Sanders (I., Vt.) about his Evangelical Christian theology. The Senate even voted to censure two of its Democratic members, Mazie Hirono (Hawaii) and Kamala Harris (Calif.), for attacking the Knights of Columbus, a Catholic service organization, during nomination hearings for Brian Buescher.

The 2020 presidential candidate also questioned Rao about the court’s ruling on the Defense of Marriage Act, which in the past she called "a political choice, not a judicial choice." She argued that a particular case, United States v. Windsor, was a legally empty ruling because it did not actually recognize same-sex marriage as a right.

In addition, Booker said it was "unconscionable" that so many LGBTQ youth are bullied and mistreated, saying it was dangerous for the Trump administration to "roll back" things like regulations protecting transgender people. Rao responded that she would uphold equal protection under the law as a judge because it is fundamental to the law system.

Booker used a related line of questioning for now-Secretary of State Mike Pompeo during his confirmation hearing. Pompeo was a congressman when the Supreme Court handed down the Obergefell ruling that legalized same-sex marriage nationwide, and he expressed his opposition to the bill for nullifying what Kansans had voted for overwhelmingly. Booker, however, disagreed with Pompeo’s position and tried to use it to undermine his credibility as the country’s top diplomat, which was ultimately futile when Pompeo was confirmed to head the State Department. 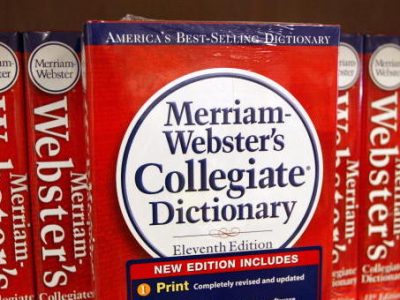 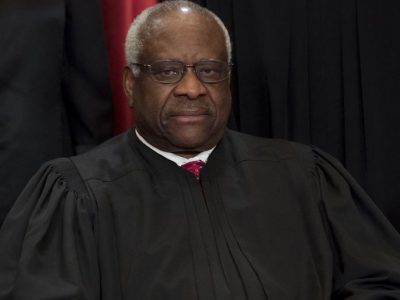