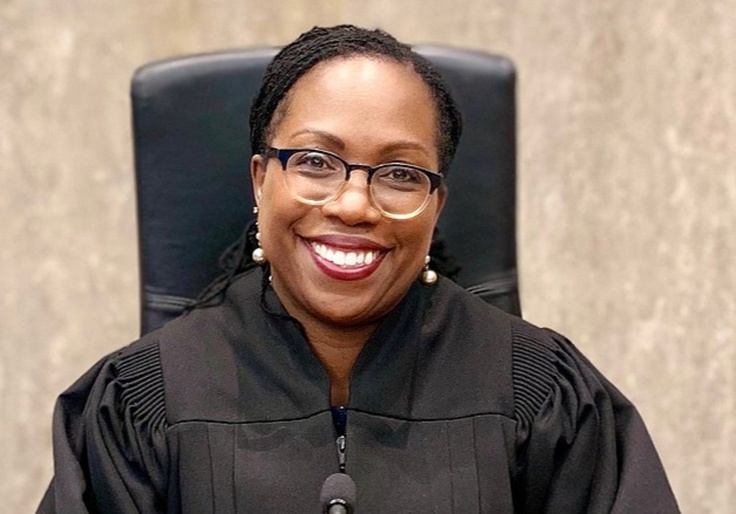 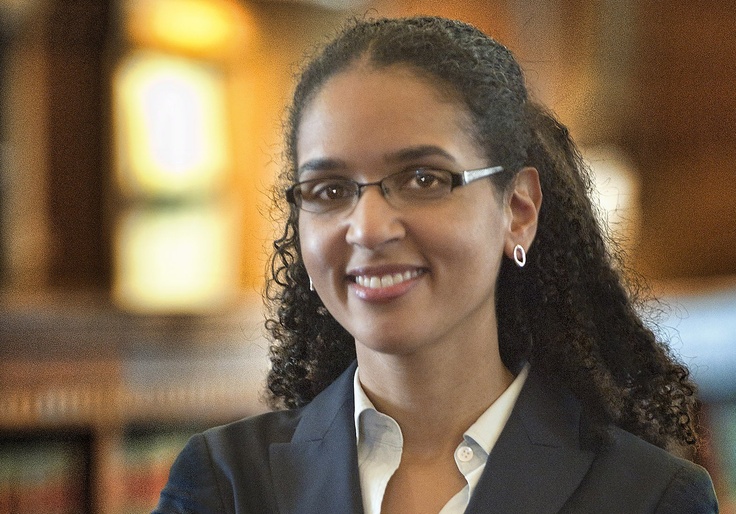 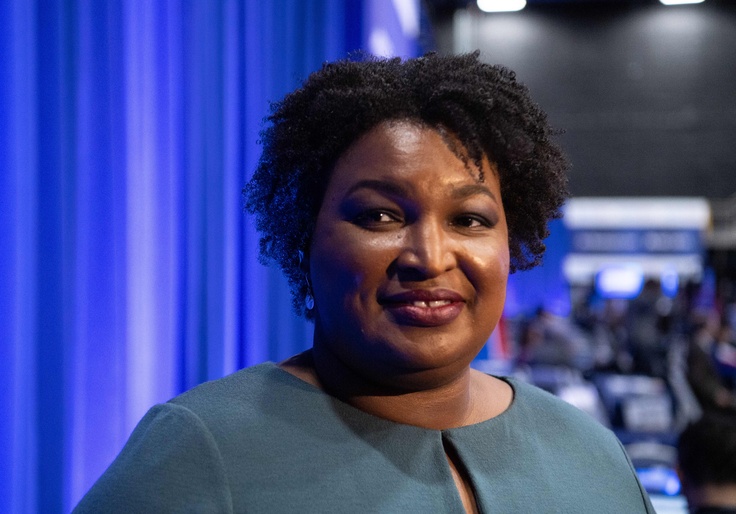 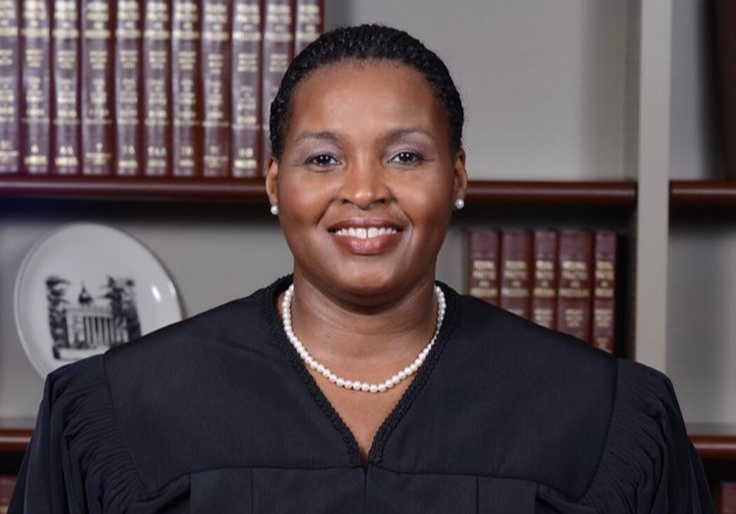 ALERT: Even Horses Are Suffering in Biden Economy