In a state where independent voters make up a plurality of the electorate, Colorado Democratic senator Michael Bennet has focused his reelection campaign on appealing to centrist voters. In private, however, he’s reminding left-wing donors at a drag queen-themed fundraiser that he has a "more progressive" record than socialist Sen. Bernie Sanders (D., Vt.).

"When I say I have a progressive track record, I mean it, I’m more progressive than Bernie Sanders," Bennet said at an Oct. 9 fundraiser featuring Jewish drag queen Laura Menorah. "In terms of our, you know, our tax code because of the profound income inequality in our country."

Other hosts at the fundraiser included executives from various left-wing advocacy groups based in Colorado and Colorado political operative Rick Palacio, who is under investigation for corruption. 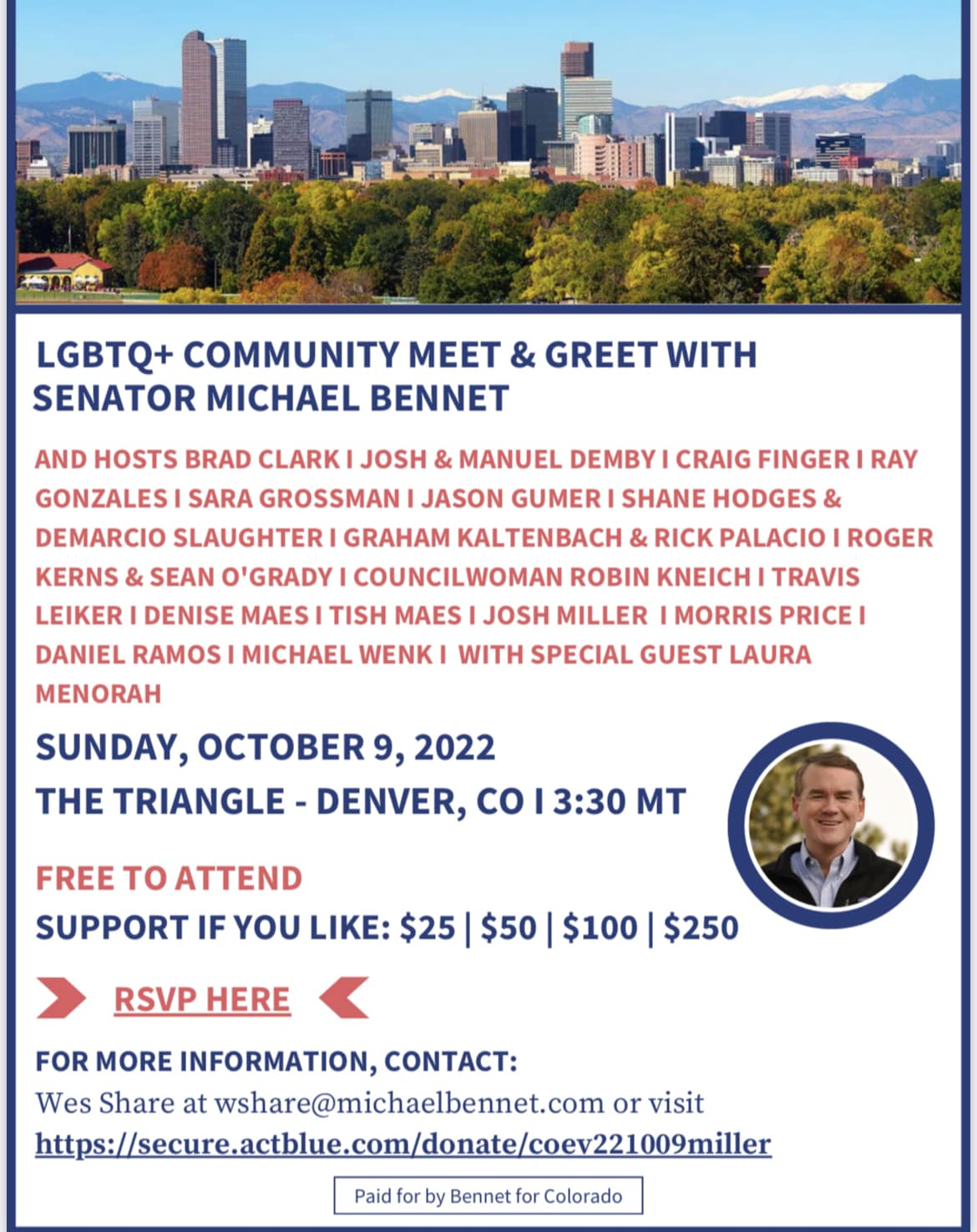 Attendees at Bennet’s fundraiser also enjoyed the company of special guest Menorah, who is recently divorced from his husband "Marty" and "ready to party," according to his Facebook. 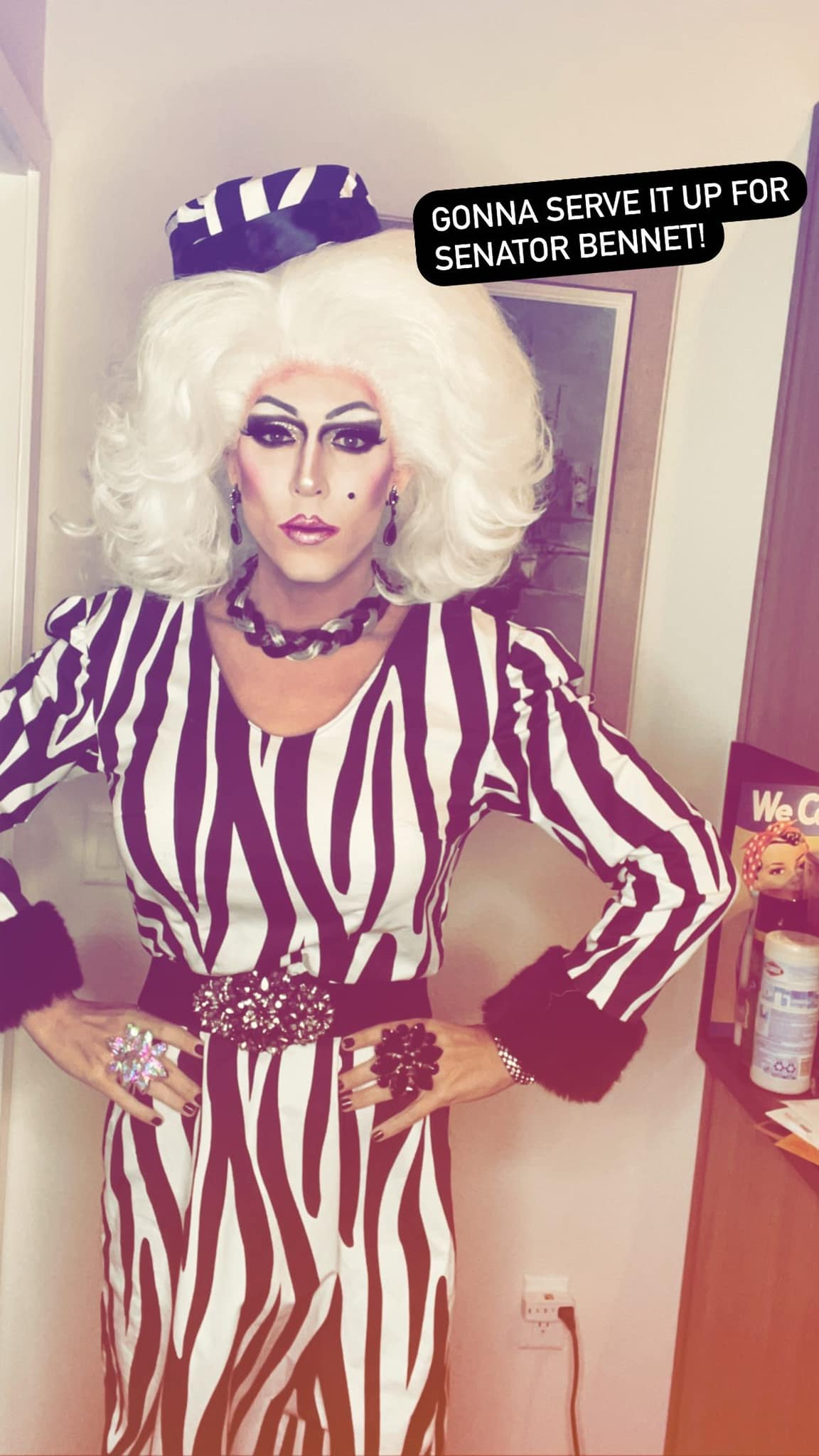 The fundraiser highlights difficulties vulnerable Democrats such as Bennet face in the weeks before the election as they try to buck their party label while simultaneously depending on far-left donors to fund their campaigns. Bennet, who votes with President Joe Biden nearly 100 percent of the time and has seen his net worth skyrocket by the millions during his time in office, has struggled to present himself as an average Coloradan.

The Washington Free Beacon reported in August on Bennet purchasing a 24-hour fishing license to shoot a campaign ad located in the Arkansas River. Another campaign ad features Bennet hiking alone in the wilderness.

Bennet, who has never received more than 50 percent of the vote in a statewide election, faces an unusually strong Republican opponent in businessman Joe O’Dea in a year where the party has fielded weak candidates. By focusing on economic issues and immigration, O’Dea has avoided typical missteps on social issues.

Instead, O’Dea is running on protecting abortion rights and codifying gay marriage. In August, the nonpartisan Cook Political Report recently updated its rating of the race to a mere "Lean Democratic."