Hillary Clinton could be gearing up for a rematch against Donald Trump in 2024, a Washington Free Beacon analysis has determined. The failed politician on Thursday announced that she and daughter Chelsea will release a new documentary series on Apple TV+ just weeks before the midterm elections in November.

Gutsy will premier on September 9. The eight-episode series will feature "intimate conversations about life, careers, and courage with some of our personal heroines, favorite pioneering women, and fellow mother-daughter duos." Among the "gutsy" women slated to appear on the program are sex-tape icon Kim Kardashian, actress Goldie Hawn, and Megan Thee Stallion, the rapper best known for her featured appearance on the 2020 song of the summer, "Wet-Ass P—y" by Cardi B.

The Clintons will also interview Gloria Steinem, the feminist activist who famously defended former president Bill Clinton's affair with intern Monica Lewinsky. The president hadn't done anything wrong and feminists should continue to support him, Steinem argued in a New York Times op-ed published in March 1998, several months before his impeachment for lying under oath.

Clinton was only guilty of having made a "reckless pass at a supporter during a low point in her life," Steinem wrote, adding that the "power imbalance" between president and intern was irrelevant because Lewinsky was asking for it. "Welcome sexual behavior is about as relevant to sexual harassment as borrowing a car is to stealing one," she wrote.

Steinem conceded in 2017 that she "wouldn’t write the same thing now" but refused to apologize for defending Clinton at the time. "What you write in one decade you don’t necessarily write in the next," she said. "But I’m glad I wrote it in that decade." Wonder if that will come up on the show? (It will not.)

In any event Joe Biden is one of the most unpopular presidents in American history, which is why many Democrats do not want him to run for reelection. Vice President Kamala Harris will never win a national election, obviously, so the party is going to need a tried and tested candidate who has experience running against Donald Trump. Maybe there's a reason why Hillary keeps fluffing her resume with various pop culture endeavors—books, Hulu documentaries, a Master Class, and now this docuseries. 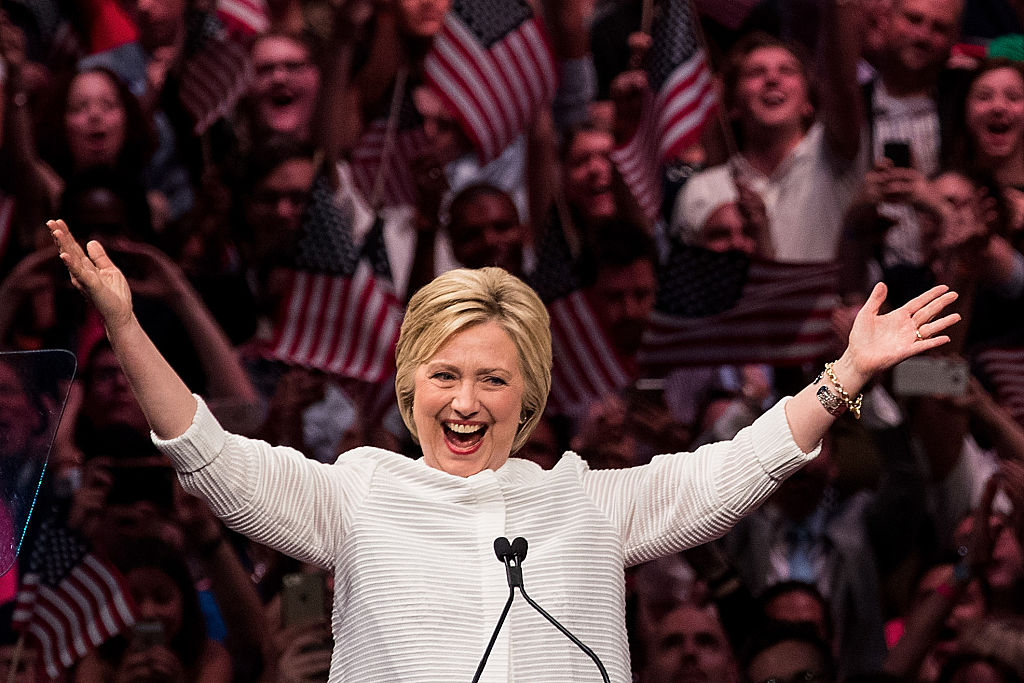