A committee created by Washington, D.C., mayor Muriel Bowser (D.)  is recommending the city "rename, remove, or contextualize" buildings and other city assets—including the Washington Monument—whose namesakes have been deemed problematic.

Bowser formed the District of Columbia Facilities and Commemorative Expressions Working Group, or D.C. FACES, in July to review the city’s stock of 1,330 named assets and address 153 assets named after "persons of concern." The committee submitted their final report to the mayor on Monday.

"In all instances we believe strongly that all District of Columbia owned public spaces, facilities, and commemorative works should only honor those individuals who exemplified those values such as equity, opportunity and diversity that DC residents hold dear," the committee wrote in the report's introduction.

Washington, D.C., is not the first city to consider renaming buildings after a wave of racial-justice protests this summer. In June, the Denver school board looked to rename some of its school buildings. Some colleges and universities across the country have also decided to change the names of buildings or schools and remove statues and images. 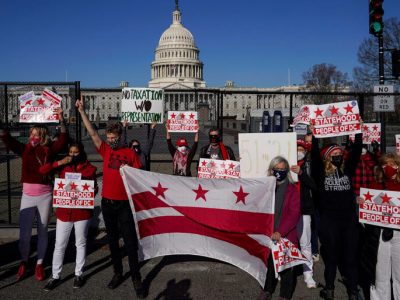 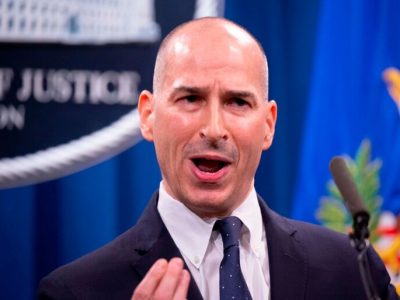