Legendary rap and rock artist Kid Rock released a music video on Friday for his new single "Don't Tell Me How To Live," in which he takes on the liberal media snowflakes and says the United States is becoming a "nation of pussies."

Featured prominently in the video is a middle finger-shaped rocket ship that Kid Rock flies into space carrying a pistol and bottle of Jim Beam whiskey, eventually landing on Mars.

Former New York Mets star and World Series champion Lenny Dykstra said he loved the new video, which is viewed by some as the best music video ever released.

The explicit video can be viewed below: 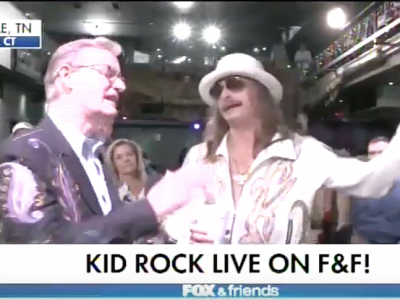 Kid Rock: Love Everybody, Except for ‘That Joy Behar B***h’ 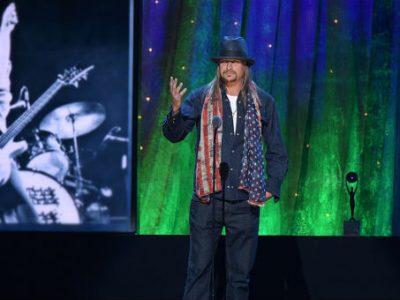 Kid Rock: I Love Black and White People, ‘But Neither as Much as Red, White, and Blue’

‘Kid Rock’ May Be an Ineligible Name for Ballot in Michigan