Rock star Kid Rock gave a unifying message on Friday during his interview with "Fox & Friends" for the opening of his new steakhouse bar in Nashville, Tennessee, but didn't have kind words for "The View" host Joy Behar.

"I think the president is doing a great job with his policies. I wish, you know – I heard you earlier in a bumper asking people what was their biggest concern, and mine would be the division in the country right now," Kid Rock said. "It is so hard for people to get past we can disagree and still be cordial with one another, and just talk about things without going for each other's throats and protesting everything. God forbid you say something a little bit wrong, you're racist, homophobic, Islamophobic, this, that and the other. People need to calm down, get a little less politically correct."

He added that people should love everybody, except for Behar.

"Love everybody," Kid Rock said. "Except, I say screw that Joy Behar bitch."

The crowd erupted in cheers and applause after Kid Rock's comments.

"You cannot say that," Doocy said.

"We apologize for that," Doocy said.

"She has a different point of view than you do," Doocy said.

Kid Rock said his comment was a joke and that people should be able to have a beer with someone who has different ideas.

"Exactly. Maybe we'll go on and hash it out with her, and we'll talk about. Aside from joking, which I was, go out and hash it out with people. Have your thoughts and ideas, but be able to still go have a beer with somebody," Kid Rock said. "And say, ‘hey, we all love this country.' You know, let's have different ideas but try to move forward and be more together, realize at the end of the day we're all Americans."

"You apologize for that language, right?" Doocy followed up.

"I did apologize for the language. Not the sentiment," Kid Rock answered.

"We apologize for both," Doocy said before ending the interview. 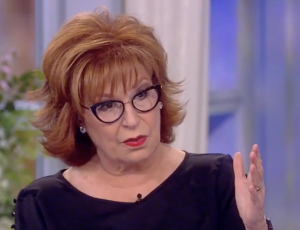 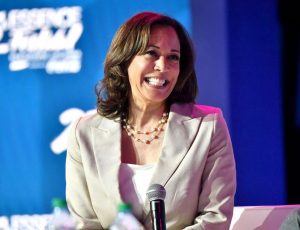 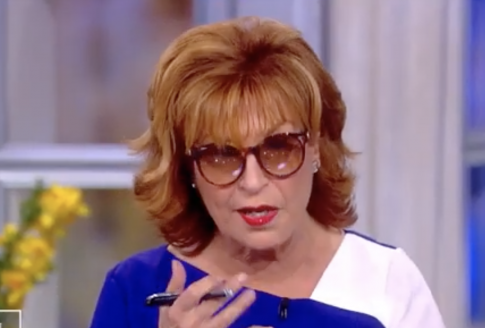 Joy Behar: Women in the Debate ‘Kicked Butt,’ Except Gillibrand 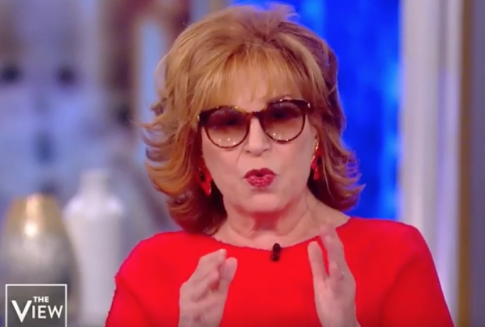 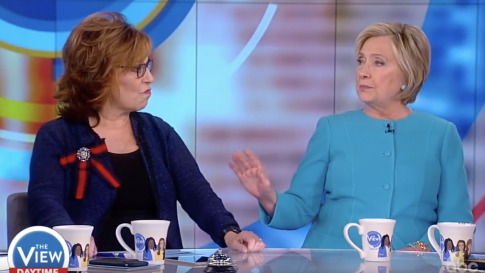 Behar: Whoever Kept Clinton Away From ‘The View’ Should Have Been Fired 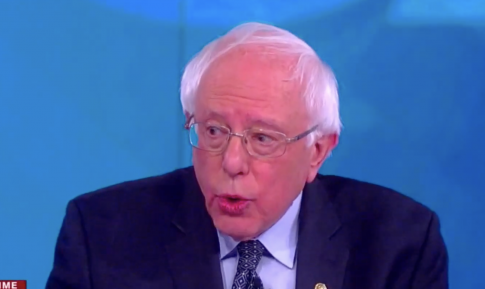 Sanders: I Don’t Want Any Advice From Hillary 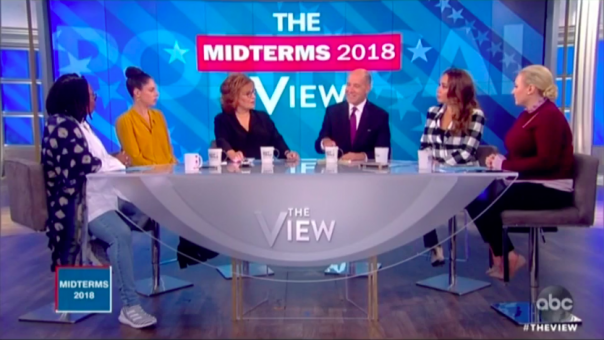 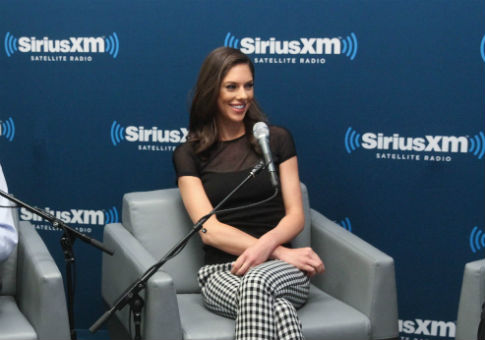