Brady just trying to be a nice guy

It turns out winning the Super Bowl isn't just parties and parades, at least if the IRS has anything to say about it. 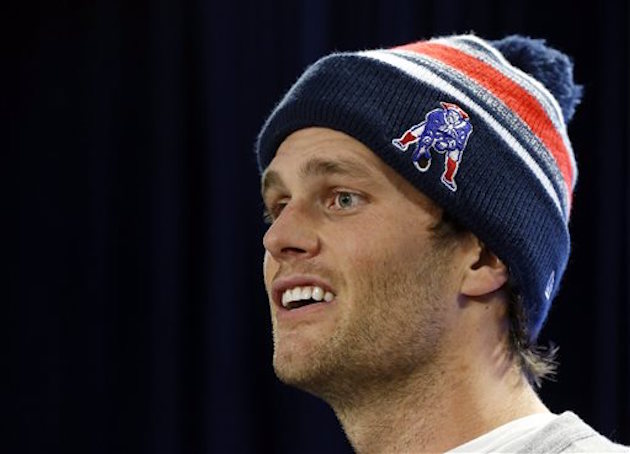 And then of course, he won his fourth Super Bowl.

Brady probably wants to take some time to celebrate the win. Boston celebrated the win with a duck boat parade Wednesday. 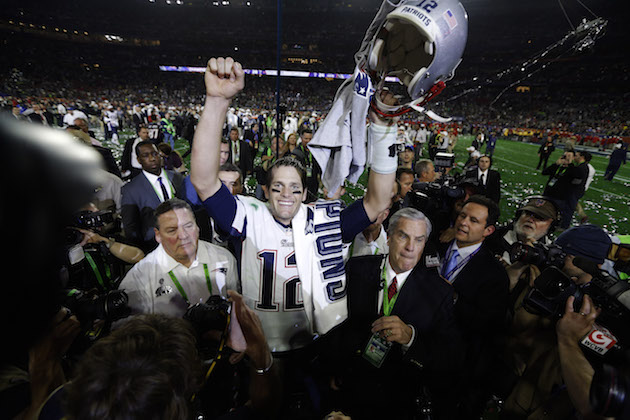 But the IRS wants to rain on Brady’s parade, and is going to make a lot of money off the four-time Super Bowl winner.

Americans for Tax Reform calculated the amount of money Brady will owe for winning another Super Bowl.

Brady, a University of Michigan grad, won a 2015 Chevy Colorado for being Super Bowl MVP. 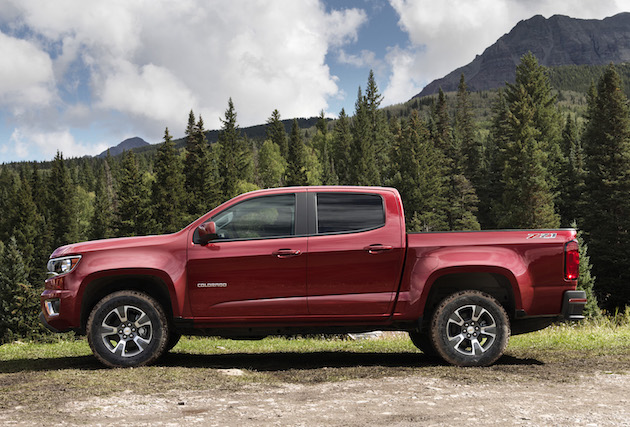 Brady’s a nice guy. He decided to give the truck to the Patriots’ rookie cornerback Malcolm Butler. You know, the guy who picked off Russell Wilson to win the game in the final seconds.

The fair market value of the truck is $34,000, though ATR notes this is likely undervalued, since the Chevy probably has more features and options than the standard Colorado.

The truck is a taxable prize and will be taxed at Brady’s federal marginal income tax rate of 39.6 percent (this doesn’t even include the state income tax). Brady will owe $13,500 for the truck before he even hands it over to Butler. 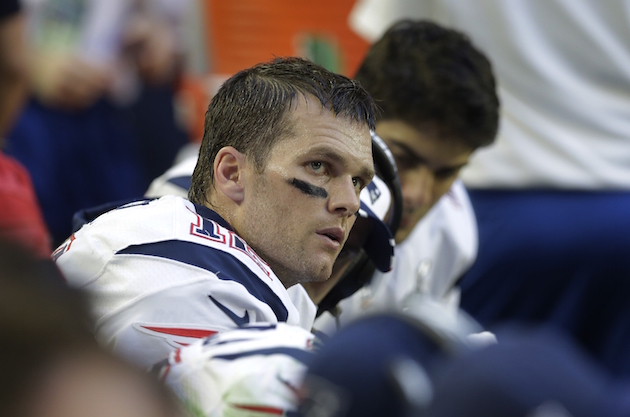 As ATR notes, that’s over half the value of the truck itself.

But the IRS won’t stop there.

Each NFL player on a winning Super Bowl team gets $97,000 for the game. Brady will be taxed at the top rate of 39.6 percent for this income. He will also have to pay the top Medicare tax of 3.8 percent (half of this will be paid by the NFL). According to ATR, Brady will pay $42,000 in federal taxes for the Super Bowl game alone.

It’s tough being one of the greatest quarterbacks in NFL history. 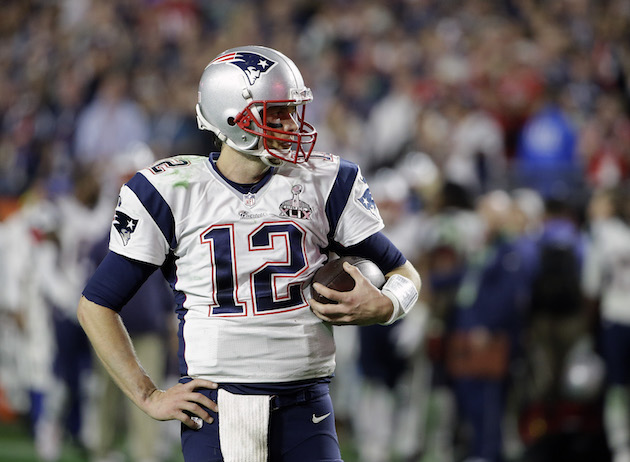