Kimmel Blames Netflix for Lowest-Rated Oscars of All Time

Jimmy Kimmel blamed Netflix for the 90th annual Academy Awards getting the lowest television ratings in the show's history.

Kimmel, who attacks President Donald Trump and conservatives regularly on his ABC late-night show, hosted the Oscars for the second straight year, seeing disappointing ratings both times. The 2018 Oscars appear to have suffered a substantial 19 percent ratings drop compared to the show in 2017.

On his Tuesday, Kimmel blamed the streaming service for the Oscars' problems after Trump criticized the awards on Twitter, which the Daily Wire reported.

"Trump loves saying the ratings are down as if to insinuate that's some sort of show of support for him, but the truth is, every year since Netflix happened, the ratings for every big TV show are down—Super Bowl, Grammys, Emmys, Golden Globes," Kimmel said. "But Trump thinks he caused the ratings to go down."

Prior to hosting his late night show on ABC, Kimmel co-hosted "The Man Show" on Comedy Central, where women called "juggy girls" wore revealing costumes and in which women jumped on trampolines while the credits rolled. At the time, Kimmel declared the show "a joyous celebration of chauvinism," but he has since used his show as a platform for progressive politics. 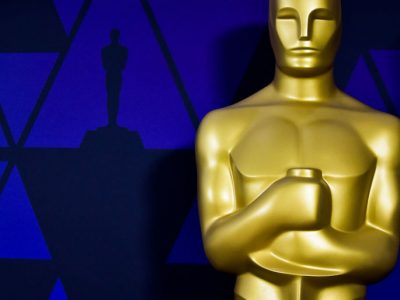 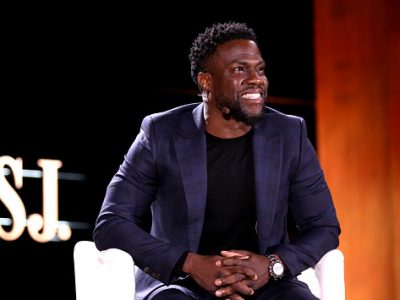 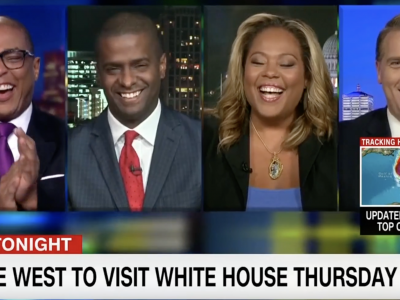 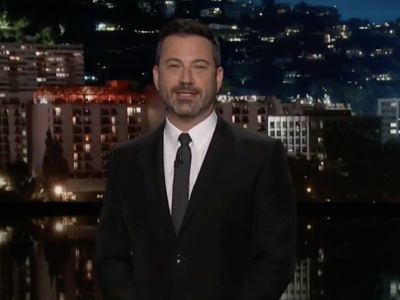 Kimmel: Kavanaugh Gets to Be on Supreme Court If We Get to Cut off ‘That Pesky Penis of His’ 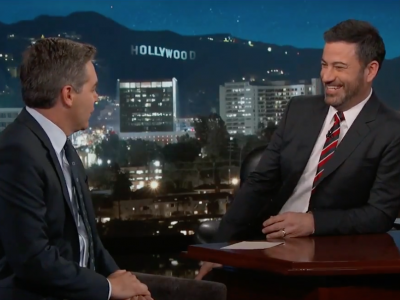 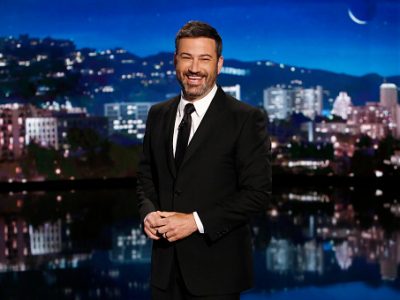 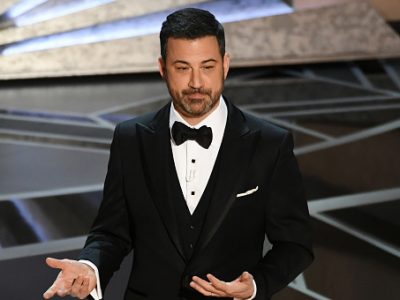 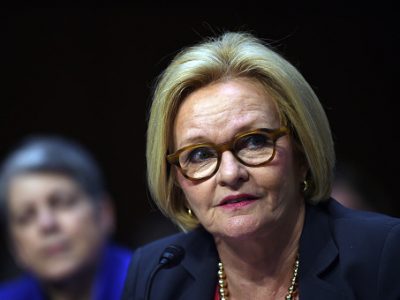