A Dutch vegan's application for a Swiss passport has been rejected because locals could not tolerate the woman, describing her as "annoying."

Nancy Holten, 42, was unable to get a Swiss passport for herself because a local committee of residents from the community of Gipf-Oberfrick in the canton of Aargau rejected her application, Yahoo News UK reports. In Switzerland, local communities often have a larger say in citizenship and passport applications than the federal government.

Holten, who moved from her native Netherlands to Switzerland when she was eight years old and has children who hold Swiss citizenship, has irked the locals by not respecting their traditions. She is an animal rights activist who has campaigned against the use of cowbells in the village.

"The bells, which the cows have to wear when they walk to and from the pasture, are especially heavy," Holten told local media. "The animals carry around five kilograms around their neck. It causes friction and burns to their skin."

"The sound that cow bells make is a hundred decibel," she added. "It is comparable with a pneumatic drill. We also would not want such a thing hanging close to our ears."

Local residents on the committee said that if Holten cannot respect their traditions, then she should not be able to become an official national.

Tanja Suter, president of the local Swiss People's Party, said that Holten should not be a Swiss national "if she annoys us and doesn't respect our traditions," adding that she has a "big mouth."

The Cantonal government in Aargau is now handling the case and can overrule the locals' decision.

"I think I spoke my mind too often, and I say it out too loud," Holten said after being rejected.

This is not the first time that Holten has been rejected for a Swiss application for "annoying" locals. The community of Gipf-Oberfrick has twice denied her application for Swiss citizenship.

"Many people think that I am attacking their traditions," Holten told local media last year. "But that was not what it was about, it was never about that. What primarily motivated me about the cowbells was the animals' welfare."

Yahoo News noted that Holten has also campaigned against several other Swiss traditions like hunting, pig races, and noisy church bells in town. 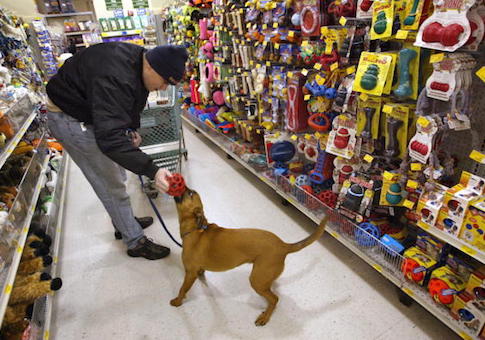 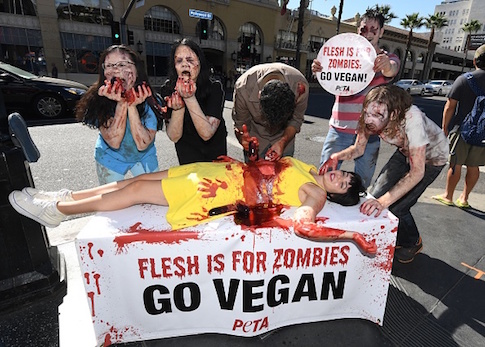 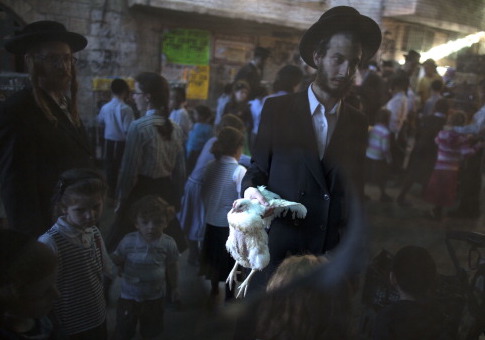 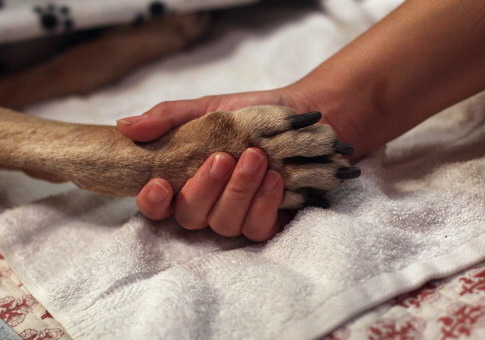