CBS legal executive Hayley Geftman-Gold was fired over comments she made on social media about not being sympathetic toward victims of the Las Vegas shooting because they were likely Republicans.

On Sunday night, at least 58 people were killed and more than 500 were injured when gunman Stephen Paddock opened fire on country music festival attendees from his 32nd floor room at the Mandalay Bay Hotel, according to local authorities.

Geftman-Gold wrote in a Facebook post comment how she didn't have any hope that Republicans, "Repugs," would "ever do the right thing," and that she isn't sympathetic to the shooting victims because country music fans are often "Republican gun toters." The Daily Caller was the first to report on her comments.

"If they wouldn't do anything when children were murdered I have no hope that Repugs will ever do the right thing," Geftman-Gold wrote on Facebook. "I'm actually not even sympathetic bc country music fans often are Republican gun toters." 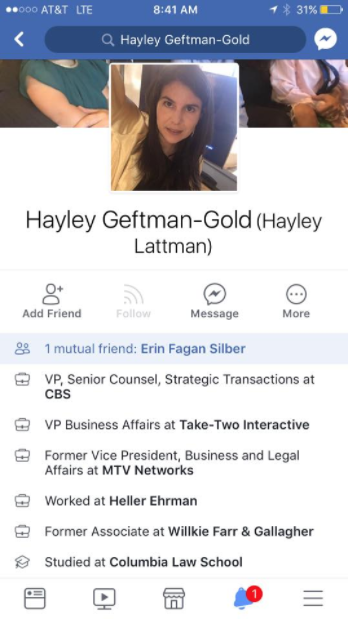 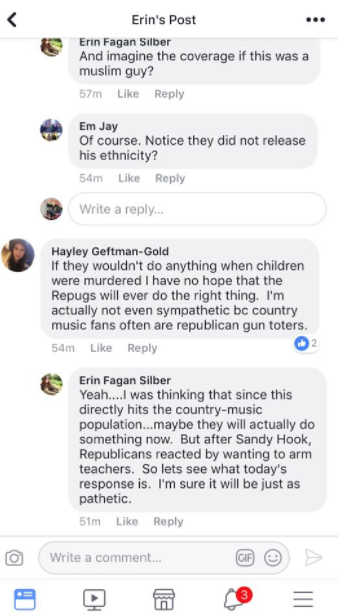 A CBS spokesperson told the Washington Free Beacon that Geftman-Gold has been fired and said her comments on Facebook were unacceptable.

"This individual, who was with us for approximately one year, violated the standards of our company and is no longer an employee of CBS. Her views as expressed on social media are deeply unacceptable to all of us at CBS. Our hearts go out to the victims in Las Vegas and their families," a CBS spokesman wrote in an email.

Earlier this year, former "CBS Evening News" anchor Scott Pelley made similar, controversial comments when he insinuated that the shooting at GOP congressional members at a baseball field was "self-inflicted."

White House: Our Critics Are Pro-Putin