"He's trying to cover over the fact that they're having real problems implementing it, that these things are going wrong," she said. "He's not answering those questions. Instead, he's saying, ‘Most of my constituents are racist anyway, I'm not getting re-elected. Who cares? Moving on.' And if he were an adult and a real person instead of an entitled senator and scion of a robber baron, he would apologize."

"It’s very important to take a long view at what’s going on here," Rockefeller said. "And I’ll be able to dig up some emails that make part of the Affordable Care Act that doesn’t look good, especially from people who have made up their mind that they don’t want it to work. Because they don’t like the president, maybe he’s of the wrong color. Something of that sort." 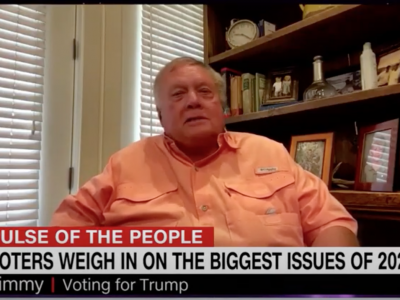 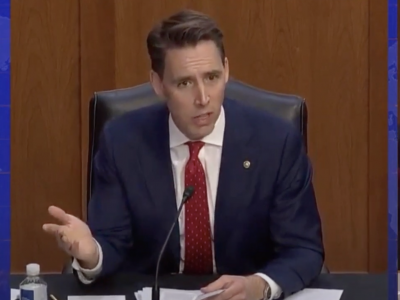