Column: It doesn't get much better than this.

Can we pause for a moment to consider what has transpired in the last seven days?

TRADE: Earlier this week, the Trump administration announced it had reached an agreement with both Mexico and Canada to revise and rebrand the North America Free Trade Agreement as the United States Mexico Canada Agreement. This announcement fulfills one of President Trump's key pledges on the campaign trail while benefiting constituencies in important states such as Michigan (autos) and Wisconsin and Minnesota (dairy). Trump also renegotiated the Korea Free Trade Agreement and has made progress with the Europeans as well as the Japanese.

ECONOMY: The Trump Bump continues, with Friday bringing news that unemployment has reached its lowest level since 1969. Consumer confidence is high, and data from the manufacturing and service sectors indicate continued growth. No president is responsible for the state of the American economy. But fiscal and regulatory policy help. And presidents take credit or receive blame in any event.

JUDGES: Susan Collins's announcement that she will vote to confirm Judge Brett Kavanaugh practically guarantees he will be seated on the Supreme Court in the coming days. Kavanaugh's elevation will secure a five-vote majority of originalist and textualist judges on the high court for the first time in modern memory. Such a transformation of the federal judiciary has been a goal of Republican presidents since Ronald Reagan. The fact that it will be Donald J. Trump who will cement this victory is no small feat. On the contrary, it may turn out to be his greatest and longest-lasting achievement.

FOREIGN POLICY: President Trump is slowly and steadily re-orienting U.S. foreign policy to face the central challenge of the twenty-first century: the rise of China to great power status. Beginning with the national security strategy released at the end of 2017, and continuing through today's announcement of a landmark review of the defense industrial base, Trump has accomplished the "pivot to Asia" that the Obama administration so often talked about. What the pivot looks like is a policy of containment—one that should have been pursued decades ago. Trump has made this move while sanctioning Russia, getting tough on Iran, ending the farcical Middle East "peace process," and attempting to defuse tensions on the Korean peninsula. Yes, his belief in personal diplomacy has led to missteps such as the Helsinki press conference and his overly florid treatment of Chairman Kim. These lapses should not disguise the fact that Trump is establishing facts on the ground that constrain the despots' freedom of action.

Trump has achieved all of these gains, in such disparate areas of policy, through totally unorthodox means. He brags, he intimidates, he pouts, he jokes, he insults, he is purposefully ambiguous, and he leaves no criticism unanswered. He is unlike any postwar American president, though he shares some qualities with LBJ and Reagan. He is frenetic and polarizing, a showboat and a salesman. His methods are over-the-top, combative, and divisive. In place of the politics of consensus he adopts the politics of confrontation. Where others mindlessly repeat politically correct clichés, Trump unequivocally challenges them. He has ushered in a new era of American politics by dissolving the varnish that for so long obscured fundamental cultural divisions between and within the parties. He is president of a country that is wilder, zanier, and more unpredictable than before. It is also stronger.

Donald Trump is putting the finishing touches on one of the most remarkable weeks of his presidency. For Republicans, it doesn't get much better than this. 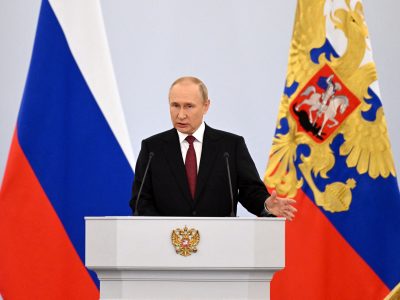 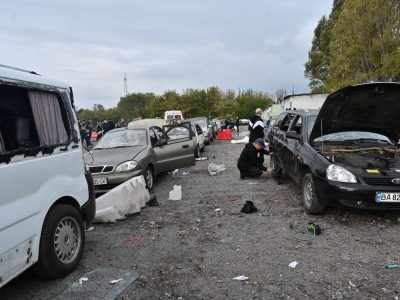