What would the world look like if Hillary Clinton had won the 2016 presidential election? Here's what…

The truest facts, the deepest wisdom, the bravest courage.

We put the "our" back in journalism.

ON THE MONEY: Treasury Secretary Marc Mezvinsky "Really Sorry" for Accidentally Sanctioning Rwanda — "I mean, it's right next to Russia on the little scroll down menu," the Clinton son-in-law and former failed hedge fund manager told the New York Times, explaining the Treasury Department's bizarre decision last week to impose severe financial penalties on the impoverished African nation. "Unfortunately, I had already clicked the ‘sanction' button before realizing my mistake, and then I just kind of forgot about it for a few days. Chelsea was pretty pissed when she found out." 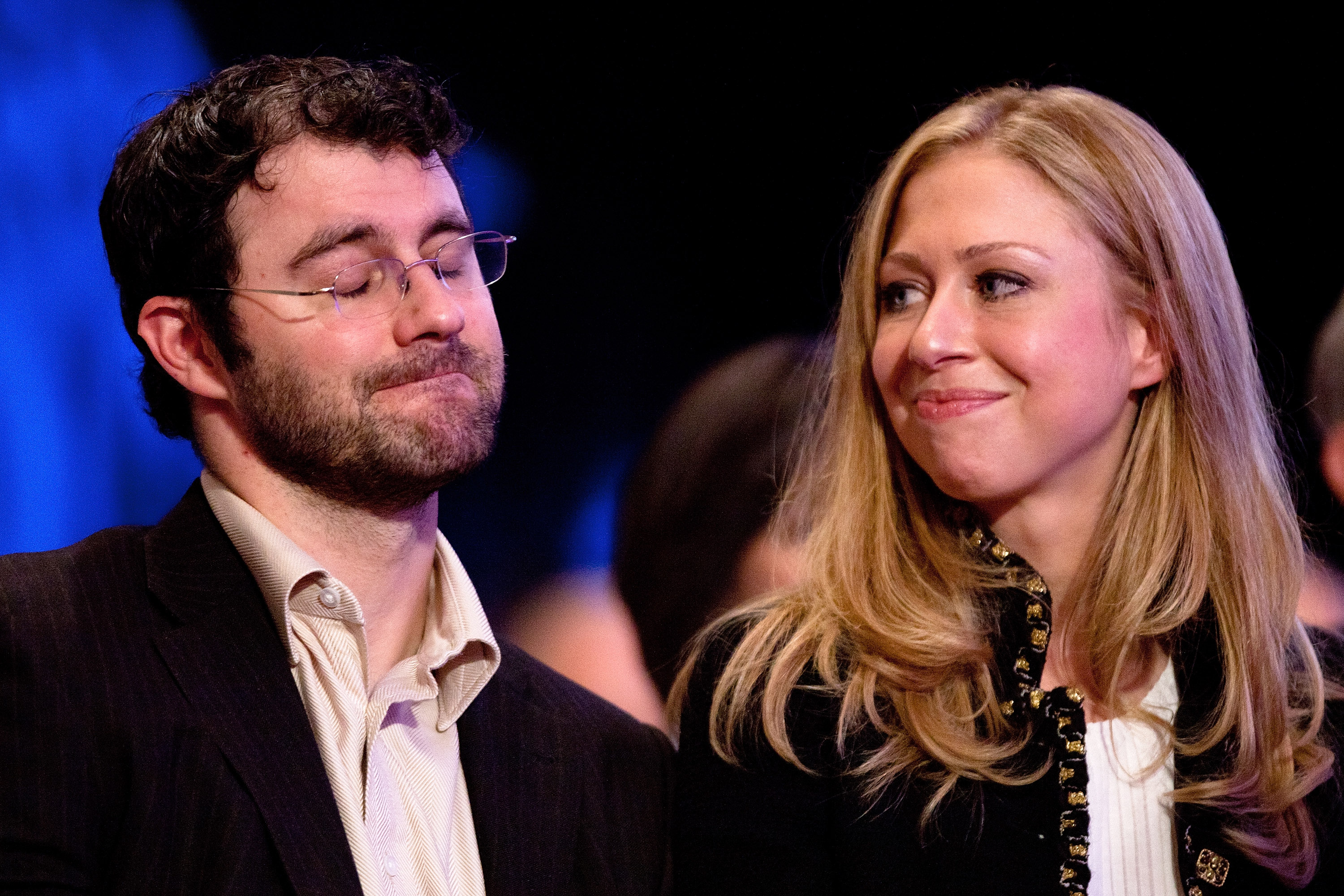 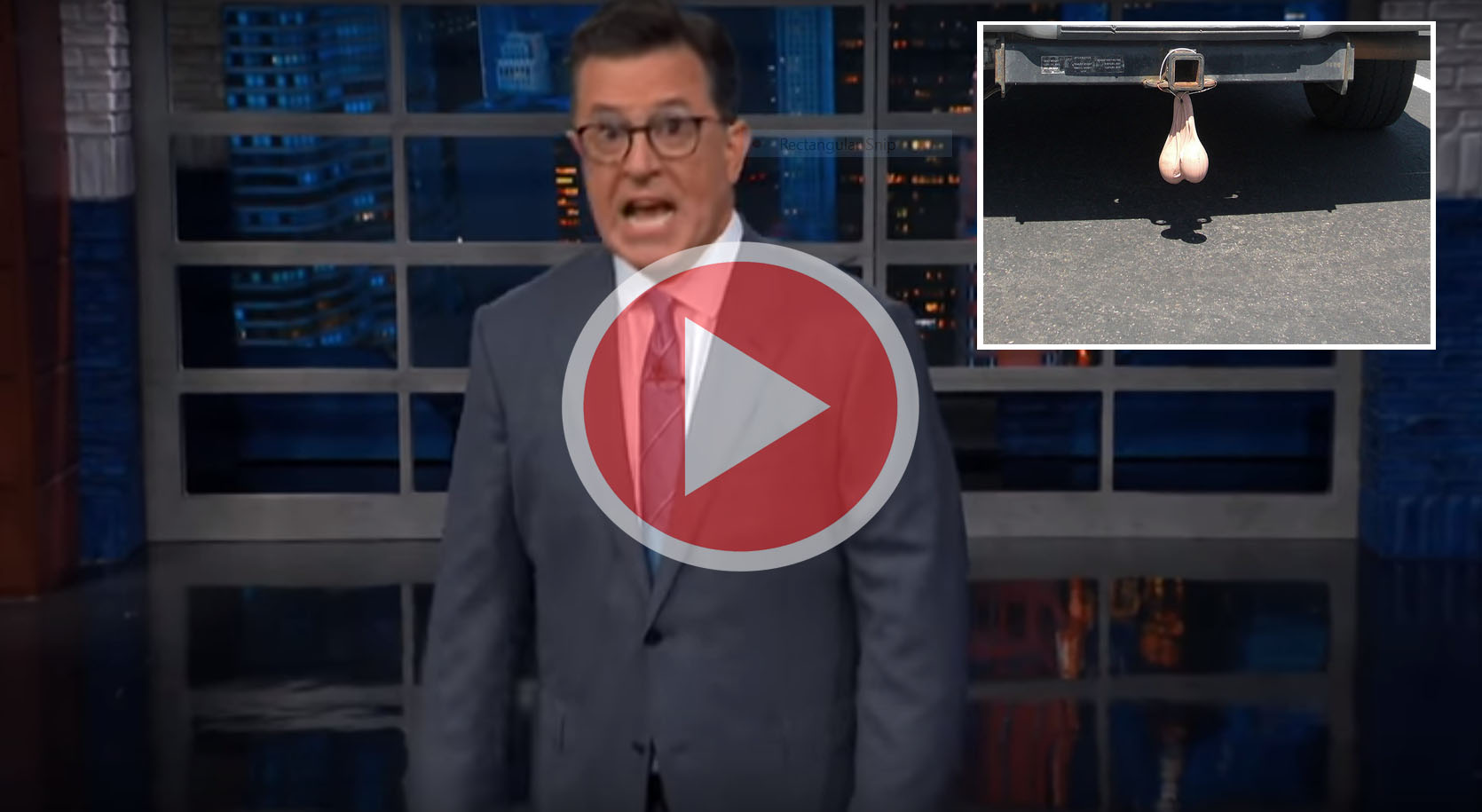 2020 VISION: Keeping an Eye on the Republican Field

PHOTO: Trump Ladies Attend Ribbon Cutting Ceremony for New Trump Hotel and Casino in Donetsk People's Republic — The project is the first in a series of planned ventures to open its doors since Donald Trump narrowly lost the 2016 presidential election. Additional Trump-brand luxury resorts are expected to open later this year in Damascus, Benghazi, and Pyongyang. 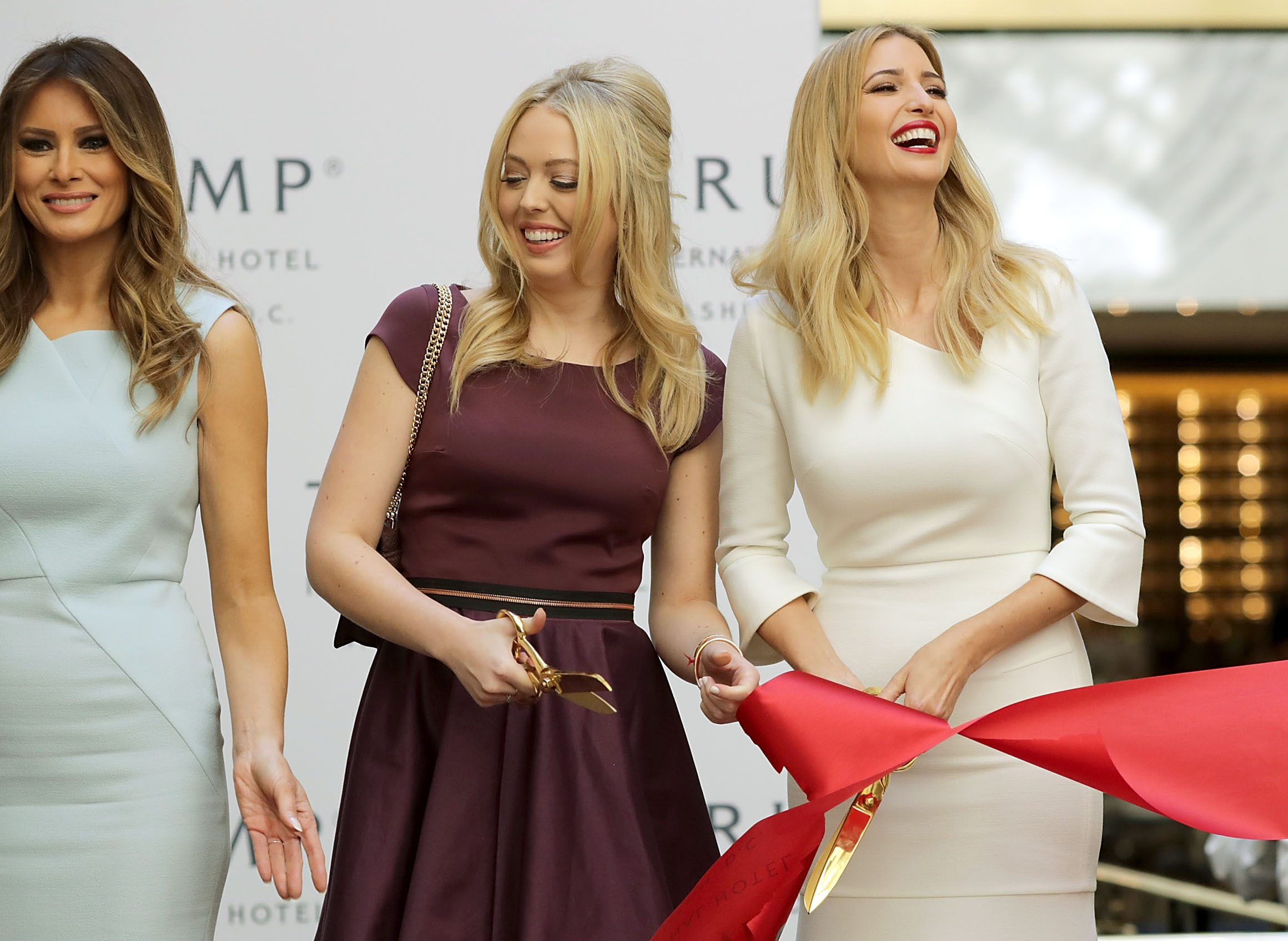 Corporate Sponsored Drone Program Records First Enemy Kill — The controversial initiative, approved by the Democratic Congress to fund job training for former ICE agents as part of the Open Borders Act of 2017, reached the key milestone this week when an AT&T-Time Warner MQ-1 Predator drone evaporated what White House officials are "pretty sure" was an ISIS convoy near Tripoli, Libya. Notable drone sponsors to date include Morgan Stanley, Squire Patton Boggs, the WNBA, Avocados from Mexico, and the Washington Free Beacon. 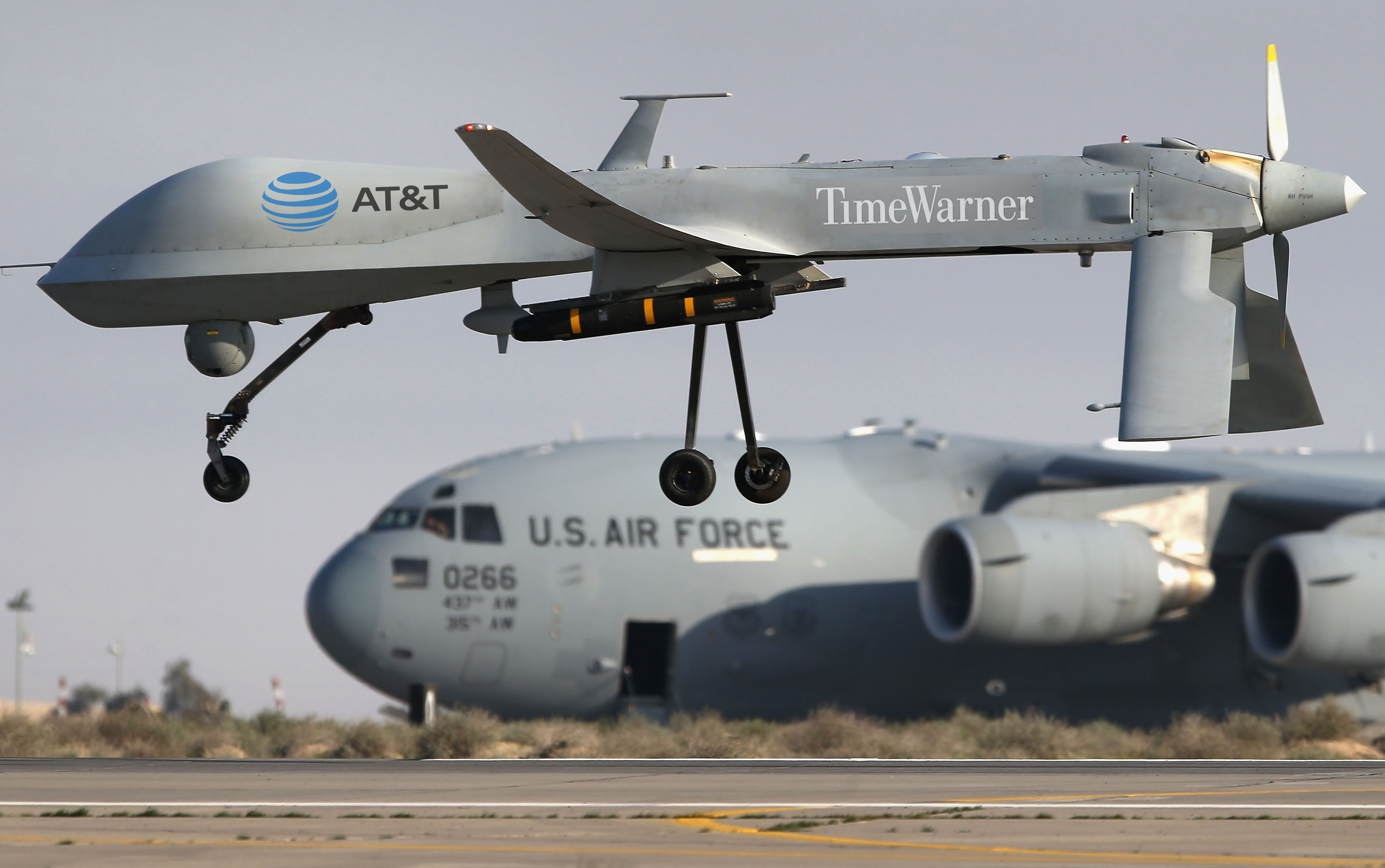 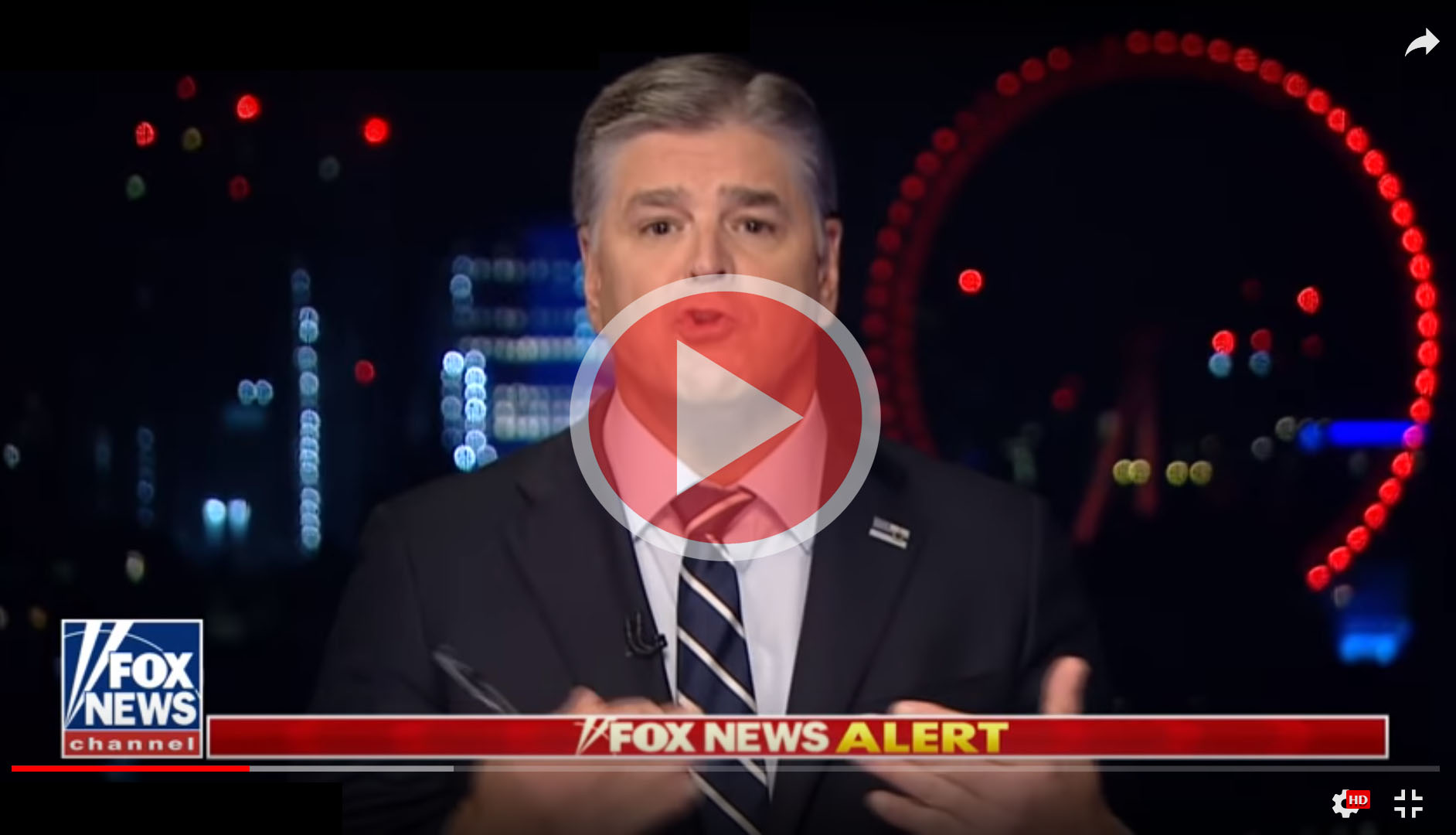 ** A message from the Clinton Foundation: At the Clinton Foundation, we often say "No one has all the answers, but we can bring together people who can find them." That is the approach we take through CGI — to connect partners across sectors so they can leverage their expertise and resources in the most effective way, for the largest positive impact. This is what enables us to make a difference in so many people’s lives. **