TRIGGERED: Dem Senator Tired of Being Owned by Trump’s Tweets

Tired of being constantly owned, along with all other libs, by President Donald J. Trump's witty barbs, Murphy has decided to abstain from the president's Twitter feed, which he described as "hate-filled, racist and demeaning." Reading it, he said, "regularly ruins my day."

I’m unfollowing the President of the United States today on Twitter, because his feed is the most hate-filled, racist, and demeaning of the 200+ I follow, and it regularly ruins my day to read it. So I’m just going to stop.

I can’t believe I just typed that.

"I can't believe I just typed that," the senator typed, shortly before pressing the "tweet" button to make his declaration public.

As of this writing, Sen. Murphy continues to follow one of the most controversial and loathsome figures in American politics. 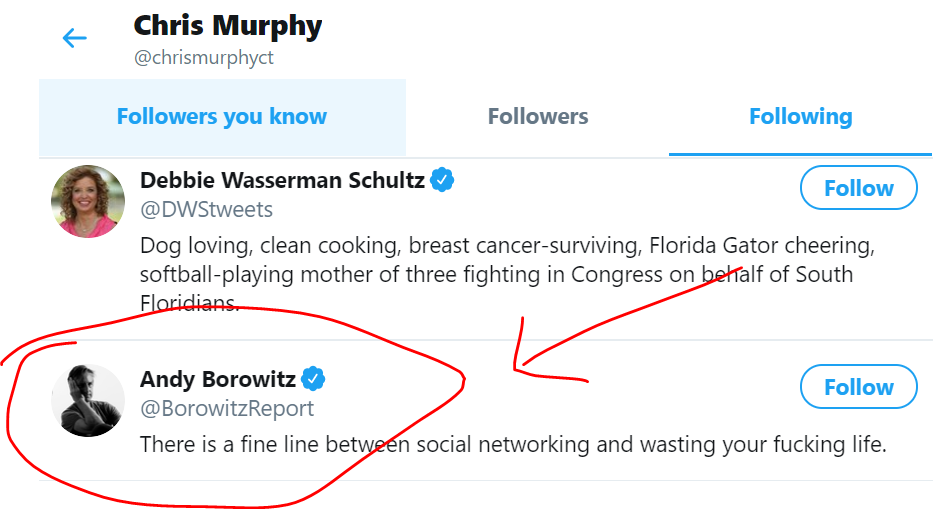