The Worm Is the Second Pick for the Nork Boy-King

The United States and the Hermit Kingdom may have fundamentally disagreed on every single aspect of life for the past 60 years, but for the first time, the two nations have come to a middle ground: each would pick Michael Jordan first in a basketball game.

The Paper of Record reports on the stories people care about; in this instance, on why the Nork Boy-King would settle for the Worm for a diplomatic photo-op:

"Jordan wasn’t interested," said Shane Smith, the founder and chief executive of the Vice Media Group, the HBO partner that conceived the North Korea trip and helped persuade the authorities there to permit it.

Back in 1990, when pressed to endorse a black Democratic congressional candidate, MJ famously uttered, "Republicans buy sneakers too." That’s become the party line for athletes to remain above politics or risk having their comments hurt their bottom line. MJ had a lot of possible reasons to not shack up with a film crew to parade around empty supermarkets and pose with staged North Koreans for photo-ops: the number of Koreans who have died in gulags, labor camps, and execution squads under the Boy-King's lineage.

The Bulls signed Rodman specifically to do the dirty work that MJ wouldn’t do. Like he did for the ‘96 Bulls, Dennis Rodman is the guy to call for hard fouls and tough rebounds. And, in his entire adult life, Rodman’s absurdities have always been a harsh contrast to MJ’s corporation. He was the perfect Bull to get phoned over to the Hermit Kingdom.

Rodman’s representation has stressed that Jong Un summoned the Worm because the Boy-King was photographed years ago in a Rodman jersey. But future dictator or not, what youth basketball fan who grew up in the 90's fantasized of being Rodman when they could be MJ? I can’t for the life of me muster an image of Kim banging boards. 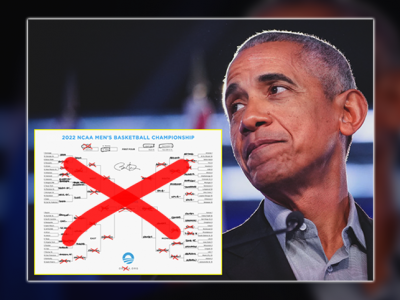