A Taste of Taiwan

It was an honor to be invited to a dinner hosted by the Taipei Economic and Cultural Representative Office (for all intents and purposes, the embassy of Taiwan). But I must admit to having felt a bit of trepidation. The theme was "Taste of Taiwan" and, well, I’ve seen the Taiwan episodes of Bizarre Foods with Andrew Zimmern—the ones where he strolls the night markets and samples chicken uterus, deep-fried goose heads, blood cake, and rooster testicle soup. Zimmern then tackles the stinky tofu, which he calls the national dish. Waiting in line for this fermented delicacy, the host says, "The smell here is like hot, sizzling Limberger cheese."

In stark contrast, the aroma of sweet jasmine wafted through Twin Oaks, the former D.C. residence of the Republic of China’s ambassadors. Commemorating the 130th anniversary of the estate, which is still used by the Taiwanese for events, prominent chef Ching-long Huang created a menu that reflected the flavors of Taiwan while being mindful of the Western palate.

As an amuse bouche, tomatoes pickled with prawn juice was an eye opener yet sweeter than expected ("The Taiwanese love their prawns," I was told). The king oyster mushroom had a most distinct Asian flavor, served in a "Japanese sauce." The Japanese ruled Taiwan from 1895 to 1945, and its culinary influences remain. Sushi is very popular on the island as are the izakayas, or Japanese-style pubs.

The cold appetizers were equally intriguing. They included a honey-mustard smoked salmon, in which the mustard (more akin to wasabi) was the dominating flavor and Shaoxing wine chicken that would’ve fit in nicely at dim sum—Taiwan was under the Qing dynasty for more than 200 years. There was also a curious-looking cheese sausage stuffed with a walnut (I have no knowledge of its provenance, although the Dutch occupied the island during the 17th century). But the highlight was a scallop with rare Sakura shrimp—the latter of which can only be found in Shizuoka, Japan, and Donggang, Taiwan.

Among the entrees, the steamed cod was subtly flavored with pickled glue berry, a subtropical fruit. The cup of Taiwanese sticky rice with sesame oil chicken came across as Asian comfort food. And there was also chrysanthemum tofu in a seafood soup. Much to my relief, it was not stinky. Rather, it was mild and delicate. 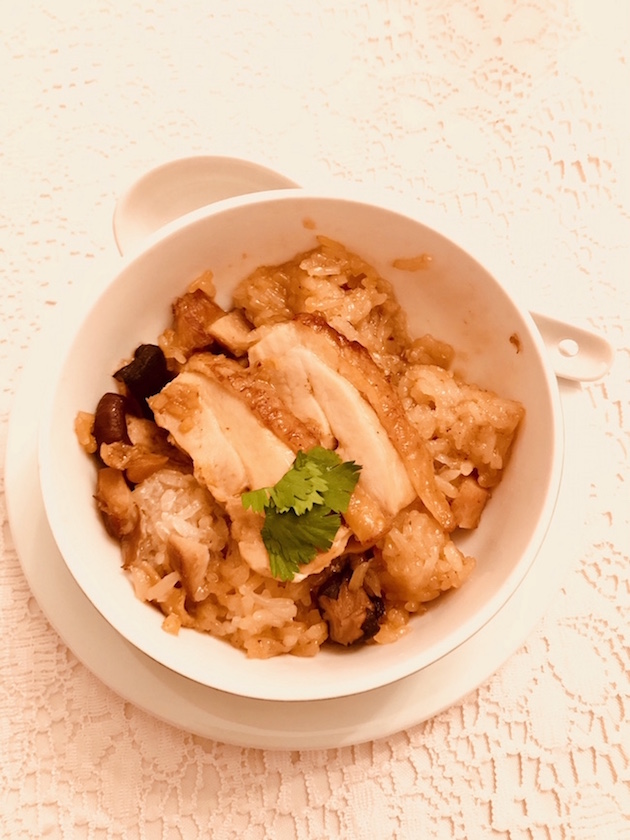 I imagine there was much thought put into what not to serve the guests, who included other foreign diplomats and members of Congress. Hence there was no chicken uterus, blood cake, or stinky tofu. But I would’ve loved to sample the other hallmarks of Taiwanese cuisine—black chicken, oyster omelet, and the highly praised beef noodle soup (beef wasn’t popular until after the arrival of the nationalists in 1949, following their defeat by Mao).

"You should come to Taiwan," a Taiwanese diplomat encouraged me. It is, after all, an island rich in history, a bulwark of democracy, and a fusion of flavors. And if I were told I could visit Taiwan on the condition that I try the stinky tofu, well, I’m game for that too. But I still draw the line at rooster testicle soup. 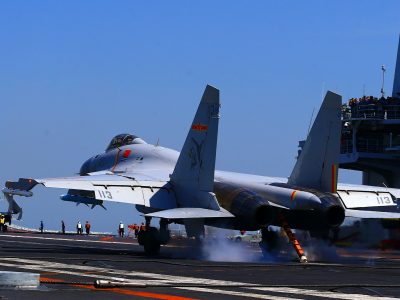