Gallup is out with a new survey designed to gauge voter priorities ahead of the 2014 midterm elections. It also asked voters which party they thought was best suited to address these priorities. 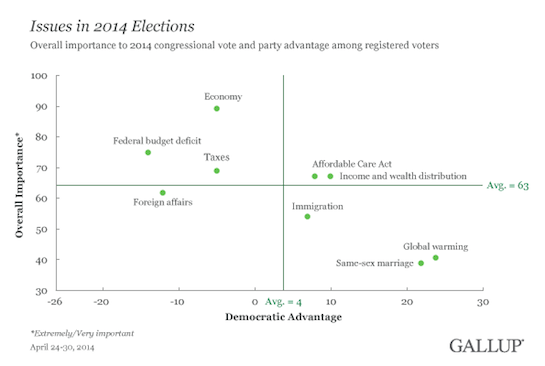 It's worth noting that those same non-priorities seem to be the issues that the (liberal) media is primarily interested in covering: 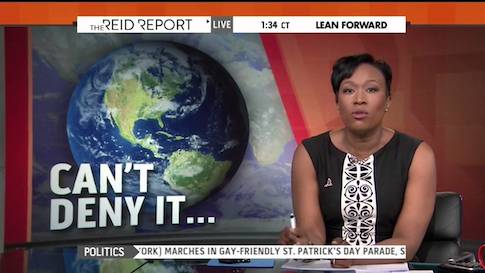 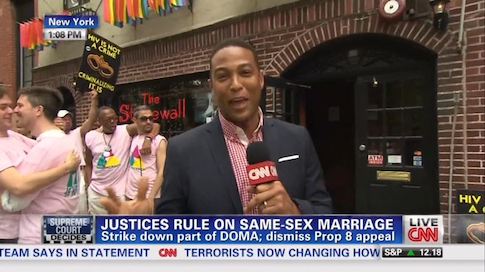 Oh, and guess which two issues the Obama administration is planning to address (and in some cases, is already tackling) via unilateral executive action: