Shameful: Army Veteran Attacks Facebook Spouse as ‘Out of Touch’

That same day, Gibson suggested that his Democratic opponent, Facebook spouse Sean Eldridge, was out of touch with the district, and "doesn’t fully understand what the needs of our communities are."

What a disgrace. How dare Chris Gibson, a lifelong resident of the district, call Eldridge out of touch.

Here are the facts: Eldridge has maintained deep ties to the district since last year, when he purchased a very expensive mansion there with husband Chris Hughes, an entrepreneur who made millions after pioneering the innovative "poke" button concept for the social-networking site Facebook.

Eldridge has created dozens of jobs for outside political consultants in the district by donating nearly a million dollars of "his" money to his own campaign, and has represented the district honorably at Manhattan fundraisers hosted by Goldman Sachs executives, and in Silicon Valley, where he has raised money from his husband's billionaire friends.

Eldridge confirm his deep roots in the community in a recent campaign fundraising email. He’s set up a Facebook page with photographic evidence that proves how in-touch he is. He invites potential donors to "see some of the highlights, from serving up chili in Rosendale, to petitioning on the mountaintop in Tannersville, to listening to the stories of DREAMers in Liberty."

He goes to Chili Fest! 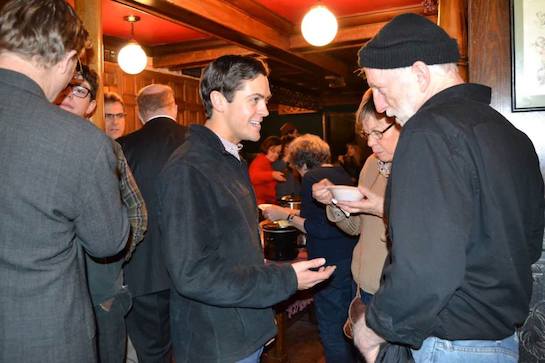 He shares his umbrella! 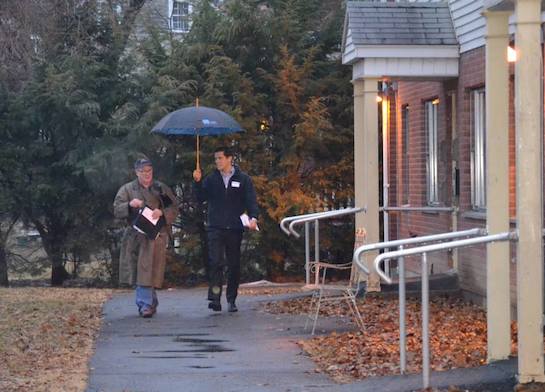 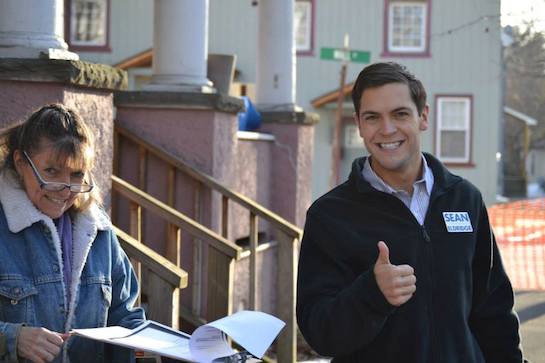 He crosses the street! 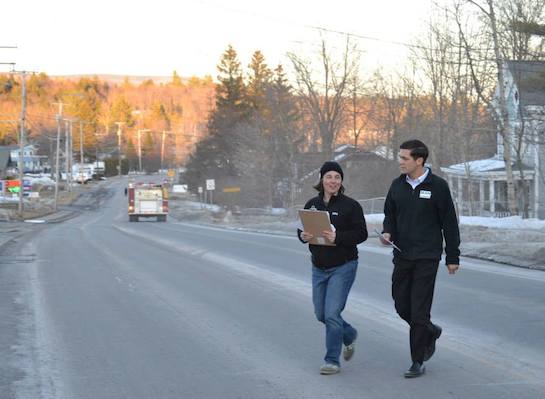 His loyal husband volunteers for his campaign! 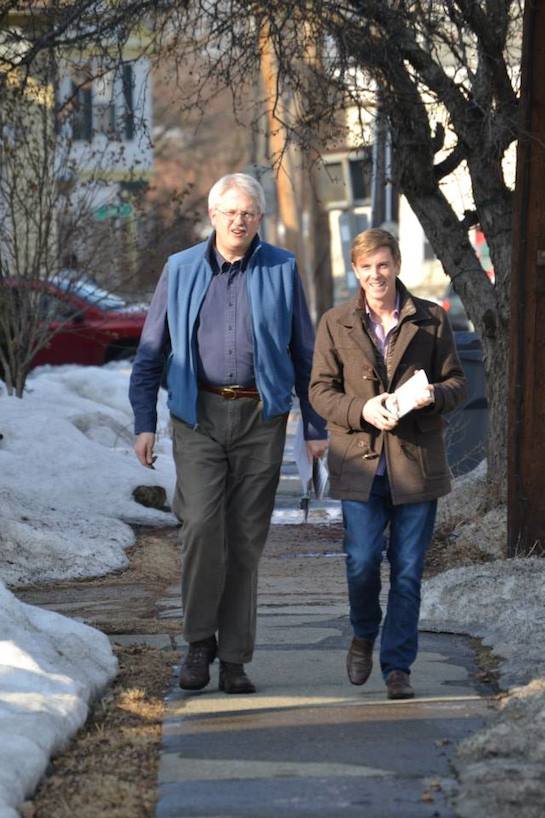 He stays out late! 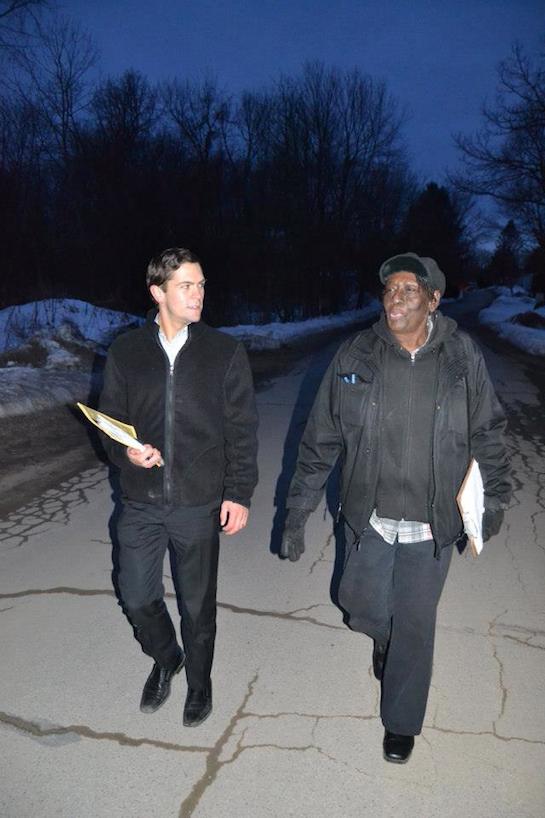 He plays with dogs! 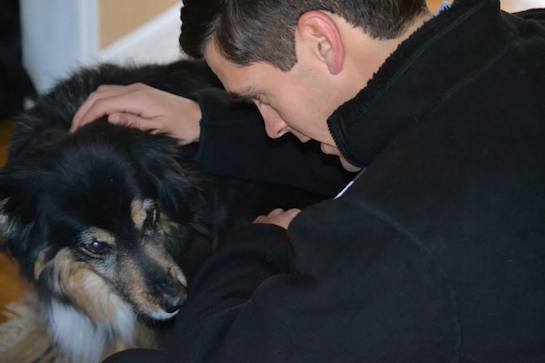 Still think Sean Eldridge is out of touch?