One thing you want in a president is someone who loves the Constitution—and who has a hale and hearty constitution. Our president has to travel the world on behalf of the United States, going from the tropical climes of Southeast Asia to the frosty steppes of Russia. You want someone who isn't going to wilt in the face of pressure, someone who can handle whatever the weather throws her way.

In other words, you don't want someone who melts in the mid-70s:

someone who can handle the heat 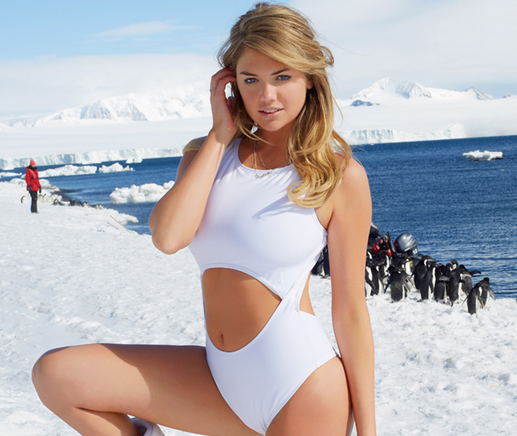 with equal aplomb. And, in a worst-case-scenario, you want someone who can travel into space to do America's bidding:

Obviously Kate Upton has the ability to handle climates of all kinds. But where does she stand on the important issues of the day?

This is unacceptable. You should be proud to be an American. Especially on 9/11 when we should support each other. https://t.co/qFozwaH9Bu

My God! It's like He, in all His wisdom, sat down and tried to create the perfect presidential candidate! She's a lock to wind up on currency one day!

Now, granted, my late-breaking plan for Kate Upton to run for president has some … flaws. How will she get access to ballots? How will she be able to afford field staff? Who will run her Super PACs?*

These are minor worries compared to the big one: the Constitution demands, reasonably, that one must be 35 years of age before one can be president. This is a problem, to be sure, but not an insurmountable problem. Given the candidates we currently have to choose from—a diseased compulsive liar on the one hand; an awful grifter courting bigots on the other—does anyone doubt that we could get that amended posthaste? You're telling me we couldn't find the votes in the House, Senate, and states to get the Constitution changed to ensure that the lovely Miss Upton, 24, could serve as president of these great United States?

*In order: Who cares, her name recognition is amazing; what able-bodied man wouldn't work for her at cut-rate prices; and Michael Goldfarb and Aaron Harison. 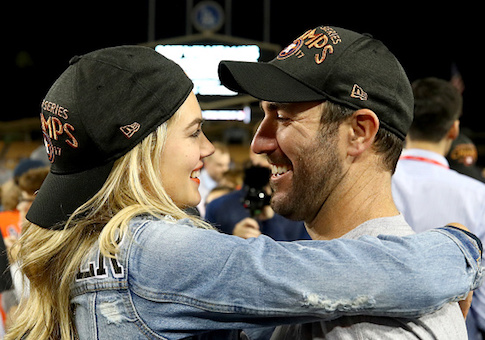 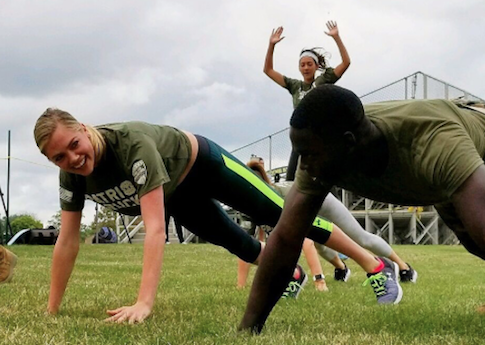 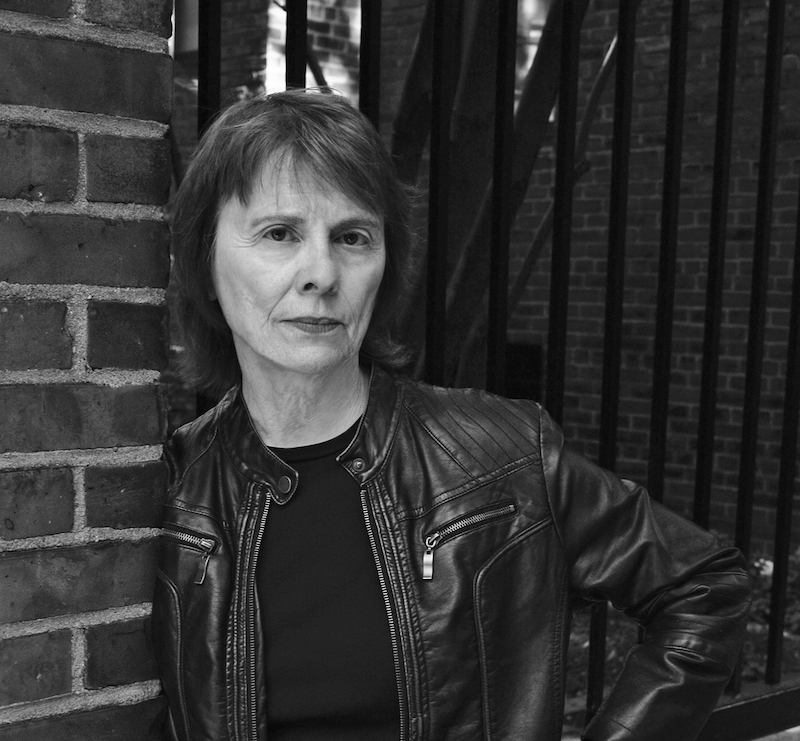