Rush Limbaugh: Friend of the Working Man, Champion of the People

The Dallas Morning News has a story about an incredibly terrible woman (and obvious devotee of the politicized life) by the name of Merritt Tierce who is so super duper serial that when Rush Limbaugh left her an enormous tip she got … angry about it. Indeed, she was so angry about the "blood money" that she donated it to an outfit whose sole purpose is to keep babies from being born.

In case you're keeping track at home: Money made by talking on the radio = blood money, while money donated to a baby-killing factory = a charitable contribution.

Anyway. The Dallas Morning News really buried the lede here: Rush Limbaugh is an amazing tipper! I mean, the king of talk radio gave this horrible woman $4,000 on two "modest" checks for service that was, I'm more than comfortable guessing, not terribly good.

Contrast El Rushbo's generosity with that of Philadelphia Eagle LeSean McCoy, who has earned the enmity of servers everywhere by leaving just 20 cents during a recent trip to a Philadelphia eatery because the waiter was "disrespectful," or something.

Given all the (entirely deserved) grief that LeSean McCoy got for being a terrible person and enemy of the waiting class, it's worth taking a moment to celebrate Rush Limbaugh for his generosity. People should be praised for doing the right thing just as people should be exoriated for doing the wrong thing. Kudos to you, king of talk radio. You're a good man. 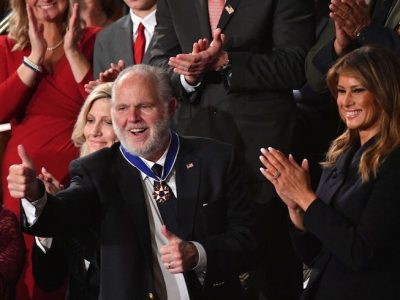 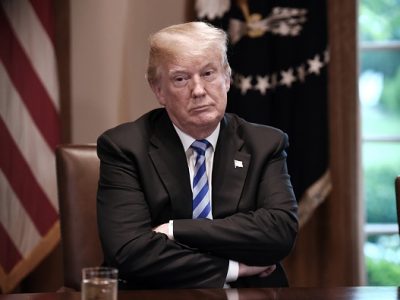 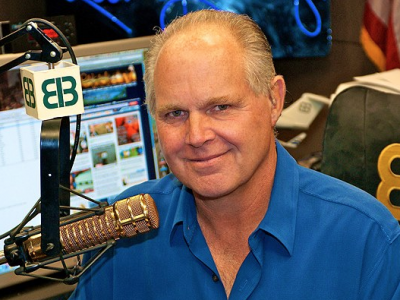 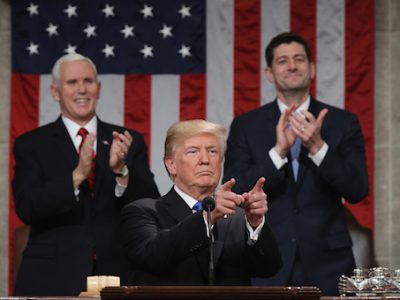 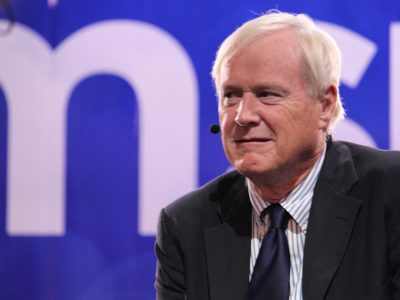