Are You Ready For the Coming Chafee Moment?

Regular Beacon readers will remember that my first full-time writing job at this publication was Chafee correspondent during the last election. It was very short-lived, alas. On October 23, scarcely a week after his breakout, "I've never had a scandal" performance at the first Democratic presidential debate, he stunned the world by announcing to those of us attending the Democratic Women's Leadership Forum that he was withdrawing from the race. Hearts were broken, including this one.

Fast forward a few months to the New Hampshire primary. I was standing in the rain outside a nursing home in the little town of Bow while old ladies doted on my infant daughter. Eventually the phone rang. It was Linc, with a scoop. No, he would not be endorsing a candidate during the primary; yes, he was "doing fine."

I've sort of fallen out of touch with him since. He's retreated from the public eye for the most part—that is, until last week, when he appeared on RT with Big Ed Schultz, praising President Trump's foreign policy. Just yesterday we heard from him again; like a voice crying in the wilderness he spoke on WPRO, an AM radio station in his home state, denouncing "mainstream media" as "tiresome."

It's become clear that Something is happening. "Comeback tour?" the Providence Journal wonders. "Vindication tour? Maybe a bit of both."

I think that's selling Chafee a bit short. In my opinion, we are on the verge of a bona-fide Chafee Moment—which is like the Rubio Moment, only real and with better hair. A man who has studied the classics at an Ivy League university and earned a master's degree in horsemanship and served the good people of Warwick, Rhode Island, as mayor and the state at large as a senator and a governor, a man of integrity and humanity, with a ready wit and a spiffy tie, is capable of anything. 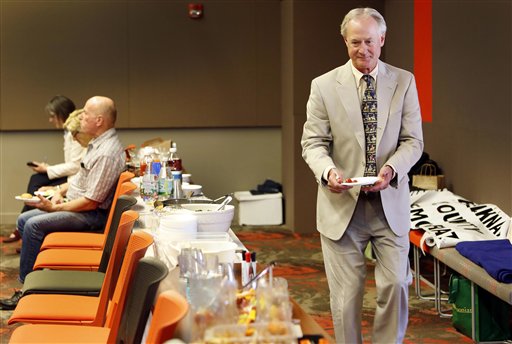 What then is on the horizon? A stint on reality TV? A recurring cameo in an Amazon original series? Brand ambassador for Brooks Brothers? The jockey for Brody's Cause's at this year's Kentucky Derby? Governor of Rhode Island again? A return to the Senate? A spot in the Trump administration? Another run at the White House? Maybe he will be the first man in 45 years to walk on the Moon or the first one ever to stroll pensively along the red sands of Mars. Sometimes I look at his face or hear his laugh and think he could cure cancer or save the rainforest or even reverse climate change. I don't think he's very keen on computers, but maybe he's the nerds' best bet for the Singularity.

As Chafee himself says, "I've done crazy things before." 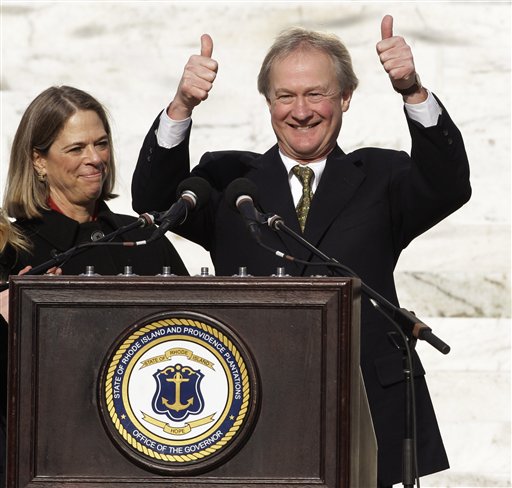 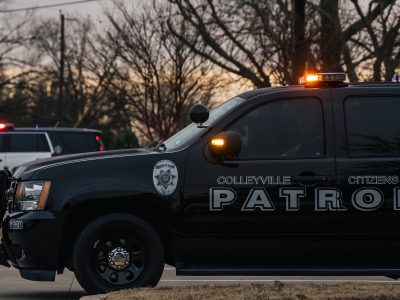 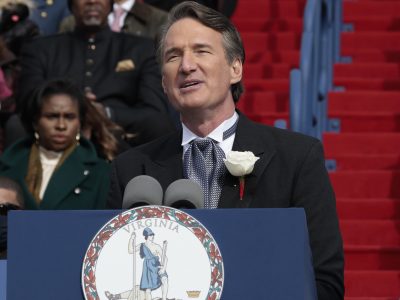