Senate Majority PAC, a Democratic money group run by former aides to Senate Majority Leader Harry Reid (D., Nev.), raked in more than $11 million in the first three months of 2014, and has almost $20 million cash-on-hand with which to buy our democracy.

More than half of the group’s first-quarter haul came from two individuals: a corporate chairman and a hedge fund manager. The rest came from a predictable assortment of unions, lobbyists, investment managers, trial lawyers, a retiring senator who inherited billions, the wife of a corporate jet manufacturer, and the activist heir to a medical supply empire.

Here’s a look at some of the major donors: 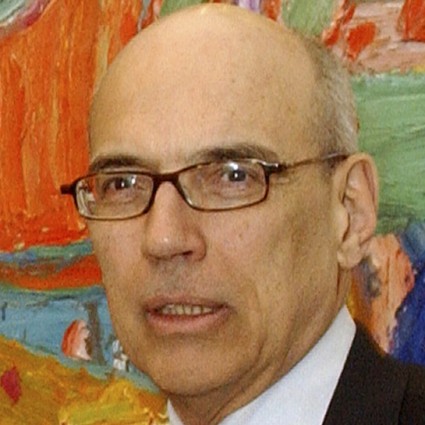 Eychaner is president and CEO of Newsweb Corporation, a Chicago-based printing and media conglomerate. He has donated millions to Democratic candidates, committees, and left-wing Super PACs since 1997, and bundled more than $500,000 in donations for President Obama’s reelection campaign. According to visitor logs, Eychaner has met with Obama at the White House on numerous occasions. The Chicago Tribune estimated that Eychaner’s net worth was about $500 million (in 2005). 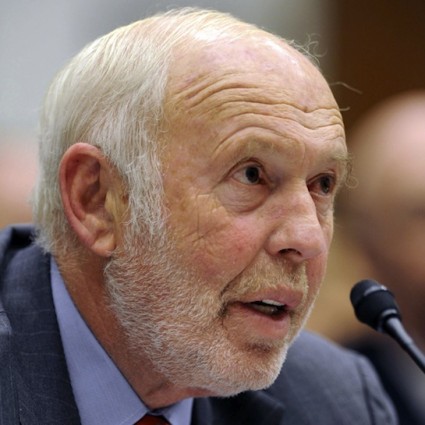 Simons is the founder and former CEO of Renaissance Technologies, a New York hedge fund with some $15 billion under management. He has also given millions to Democrats and pro-Democratic Super PACs over the years. He is worth more than $12 billion, according to Forbes. A prominent contributor to the Priorities USA, the pro-Obama Super Pac, Simons once hosted a fundraiser for the group at his home near Charlotte, N.C.

The United Association of Journeymen and Apprentices of the Plumbing and Pipe Fitting Industry of the United States, Canada and Australia ($500,000)

A group (or PAC?) so secretive there doesn't appear to be any record of its existence on the Internet. 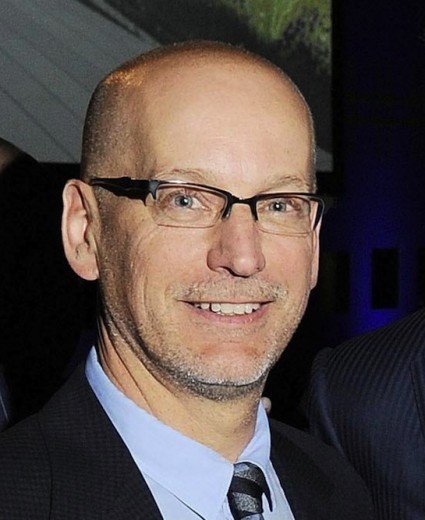 Stryker is a billionaire investor and heir to the medical supply empire (the Stryker Corporation) founded by his grandfather. In 2012, he donated $2 million to the pro-Obama Super PAC Priorities USA. Ironically, that same year the Stryker Corporation laid off five percent of its global workforce (1,170 employees) in anticipation of higher healthcare costs under Obamacare. Styker’s sister, Pat, is a prominent member of Democracy Alliance, the secretive left-wing cabal of wealthy activists. He just sold his Manhattan penthouse for $42 million.

Attwood is a managing director at the Carlyle Group, where he oversees billions worth of investments. Before that, he served as a senior strategic adviser for Verizon, and as an investment banker at Goldman Sachs. 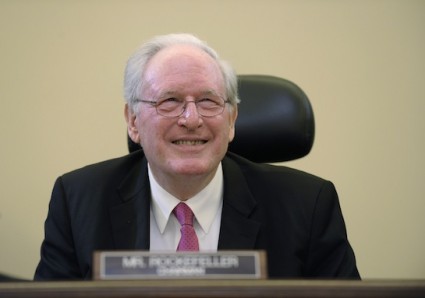 Rockefeller is the great-grandson of legendary oil tycoon John D. Rockefeller, and with more than $80 million in assets, he is one of the richest members of Congress. His retirement has given Republicans a golden pick-up opportunity in West Virginia, but the $250,000 check is the least he could do.

Not making this up, but Bass's husband, Robert Bass, is the billionaire chairman of the Aerion Corporation, a firm that manufactures supersonic corporate jets and is headquartered in Harry Reid’s home state of Nevada. 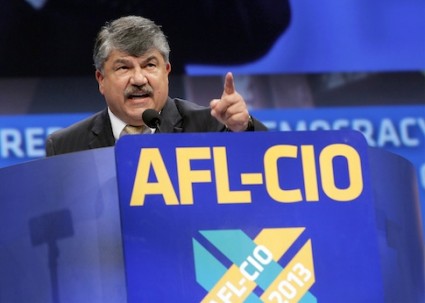 One of the most politically active groups in the country, the AFL-CIO has already donated more than $5.2 million to Democratic candidates and groups this cycle. 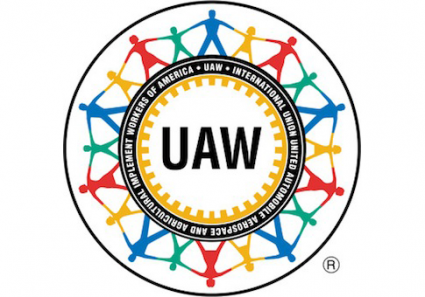 From the union the brought you Detroit. 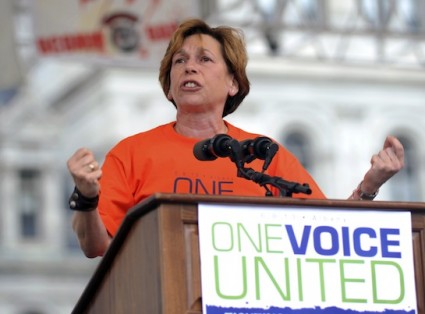 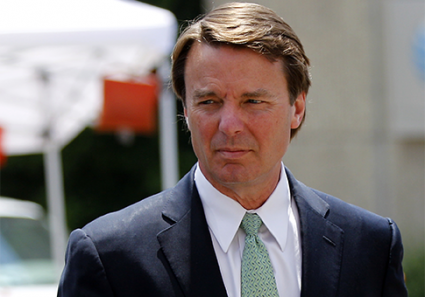 The political arm of the Association of Trial Lawyers of America, which represents one of the Democratic Party’s largest and most loyal donor blocs.

Frias is the widow of Charles Frias, a Las Vegas taxicab magnate. She created a luxury bed and breakfast—A Cowboy’s Dream—in his honor. The Friases were generous donors to Senate Majority Leader Harry Reid, who praised them on the Senate floor in 2009.

Don't let the innocuous sounding name fool you, DRIVE is the political arm of the International Brotherhood of Teamsters. 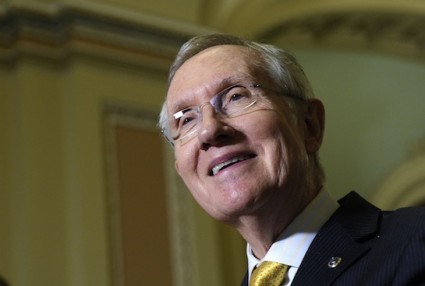 Founded by Senate Majority Leader Harry Reid in 1997, the PAC is named for Reid's hometown of Searchlight, Nevada.

Patterson is a Texas trial lawyer who struck it big after winning a $45.5 million settlement against Chevron in 2009. He bundled more than $500,000 in donations for President Obama’s reelection campaign in 2012.

This union-funded 501(c)(4) group was founded by Democratic strategist Craig Varoga in 2005.

Before joining the D.C.-based lobbying firm Elmendorf Strategies (now Elmendorf | Ryan) in 2009, Ryan was a senior lobbyist at Citigroup. Before that, he was a top adviser to (what are the chances?) Harry Reid. 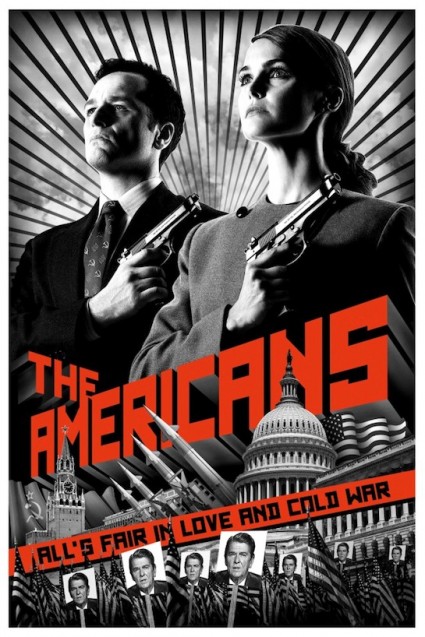 Brand is a writer and producer of "The Americans," a popular FX series about KGB spies trying to undermine freedom in the United States during the Reagan administration. 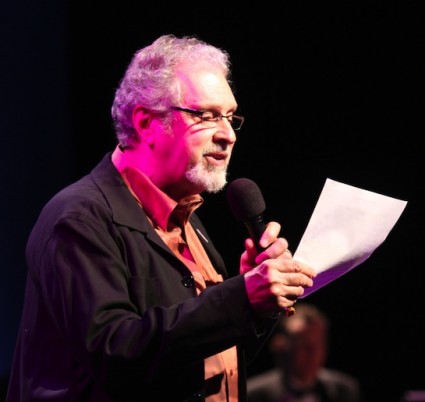 If you've ever seen a movie trailer, then you've probably heard the voice of Senate Majority PAC donor Bill Ratner. Check out his website here.

Step it up, Koch brothers!