Over at the New York Post, Kyle Smith notes that Mad Max: Fury Road is a rather strikingly feminist picture:

The feminist-revolution movie of the year is here, only not in the place you’d expect it: "Mad Max: Fury Road."

The title character is actually a secondary figure in the movie, which is not really about the wanderings of post-apocalyptic tough guy Max Rockatansky (Tom Hardy). It’s really the story of a feminist revolt led by Imperator Furiosa (Charlize Theron), who works as a top lieutenant to warlord Immortan Joe (Hugh Keays-Byrne), a raging nutjob being held together with plastic shields and who has air hoses coming out of his skull mask, which is accessorized with horse teeth.

He's not wrong! And I for one salute Miller's commitment to bringing strong, powerful female figures to the screen. Furiosa is brought to life via a stunning performance by Charlize Theron: 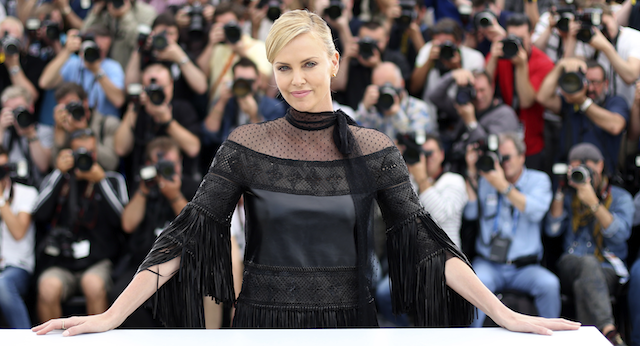 Even more impressive, though, are the members of Immortan Joe's harem. As I noted in my review, Director George Miller really knew what he was doing with them:

Director George Miller makes excellent use of non-traditional actors in Fury Road. The five aforementioned beauties are played by a veritable rainbow of models: the straw-blonde Rosie Huntington-Whiteley; the white-haired Abbey Lee; the redheaded Riley Keough; the brunette Courtney Eaton; and the raven-haired Zoe Kravitz (Kravitz and Keough are the only members of the quintet with more than a handful of IMDB credits). …

Miller employs these folks for a reason: They look cool. A coterie of leggy models wearing wispy fragments of clothing in the desert is a striking image.

Miller really understands how to use Huntington-Whiteley, who has just one other big screen credit to her name. 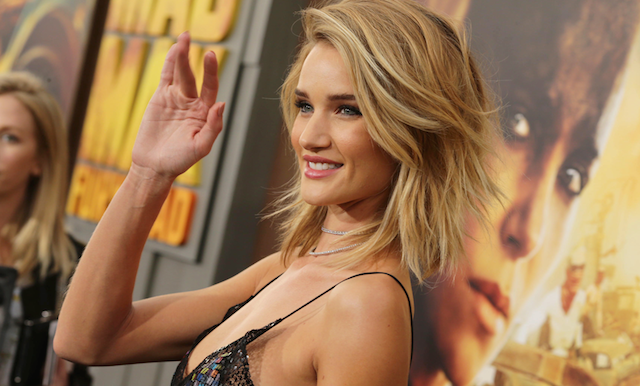 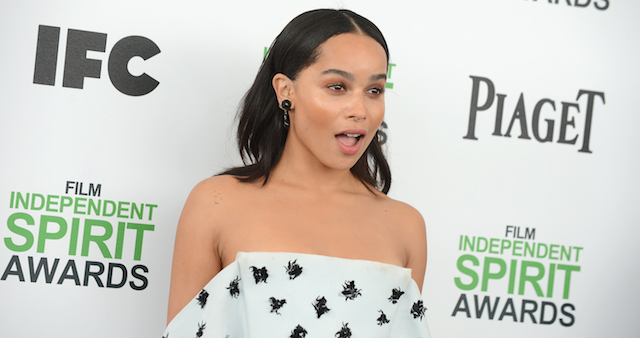 My favorite member of the harem, though, had to be Abby Lee Kershaw. The one-time Victoria's Secret model is "the weird one" in the group of rescued women: talking to herself, praying to gods that couldn't possibly care less, and possessing the sort of piercing eyes that almost make you want to look away, she brings a great deal to the table. 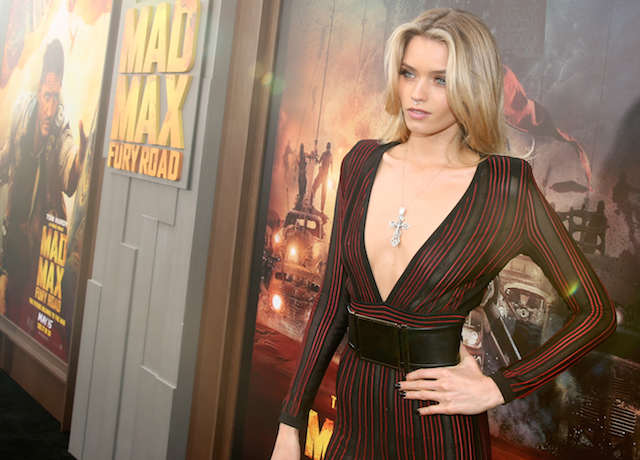 Riley Keough is an interesting one; turns out she's the eldest granddaughter of Elvis! 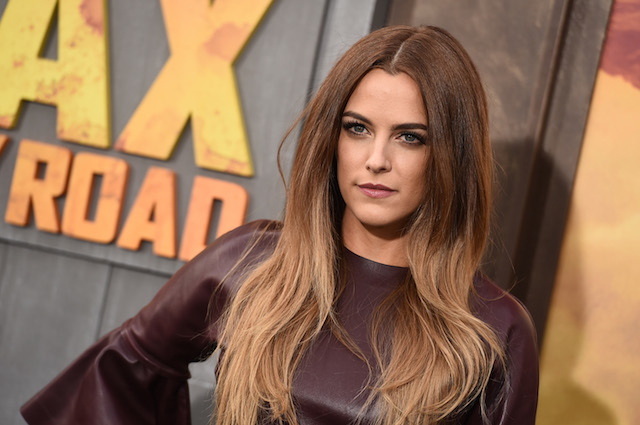 Last, but certainly not least, is Courtney Eaton, a waifish figure who suffers a moment of weakness when she reconsiders her decision to flee from the evil Immortan: 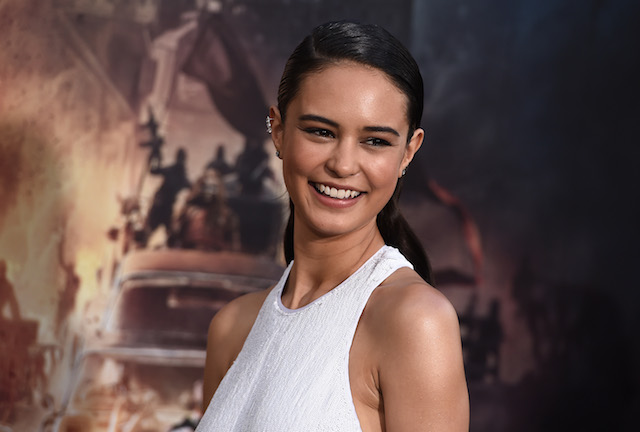 I think we should all take a moment to thank producer Doug Mitchell, pictured below, for bringing this feminist triumph to the big screen: 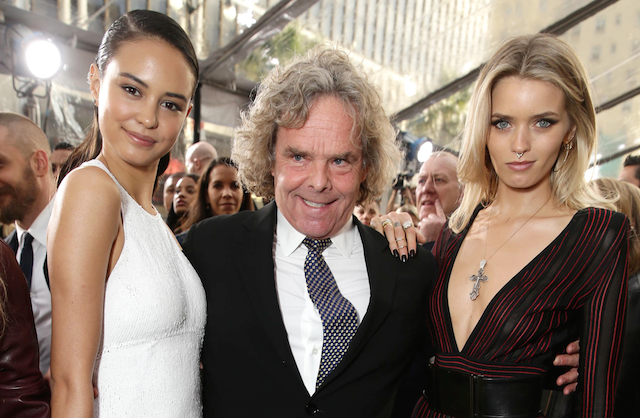 Director George Miller should get some kudos too, of course. 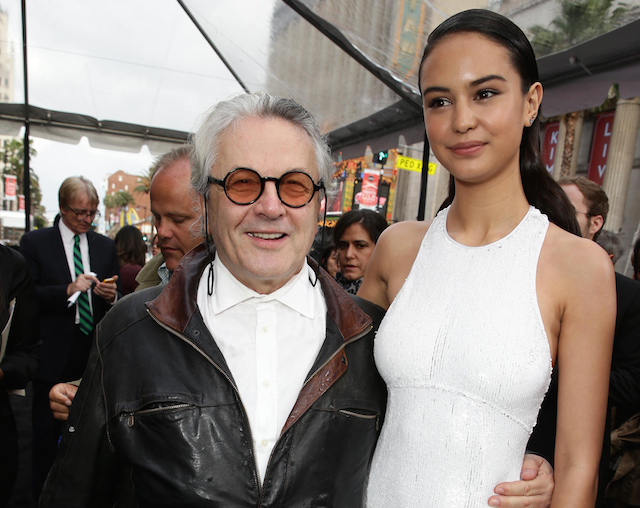 Miller, probably: ‘Can you believe I've convinced them this is a feminist masterpiece?' AP

The arts could use more supporters of women like those gentlemen, you know what I'm saying?