FHM and Maxim’s financial straits can be tied directly to their Top 100 lists.

Candice is a fine pick as the sexiest lady in the land. She's a definite upgrade over Maxim's atrocious number one pick last year. 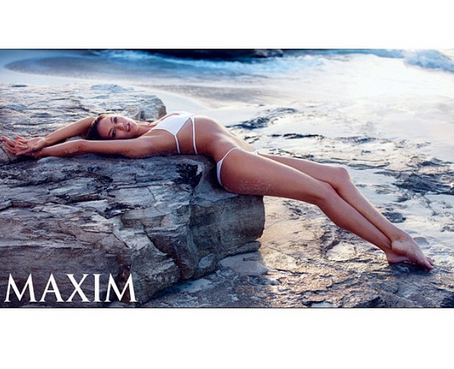 The rest of the 100 was fairly solid.

You had Israeli advocate Scarlett Johannson slotted at #2.

Fresh after bringing back our girls, Irina Shayk clocked in at #4.

Life changing Margot Robbie made her debut on the Maxim list at #22.

For her efforts in Ukraine, Hayden Panettiere was placed 26th. 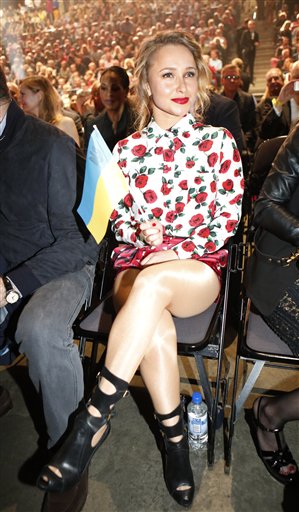 Another rookie who made her debut was Dylan Penn, daughter of Sean Penn. Thank goodness she takes after her mother. 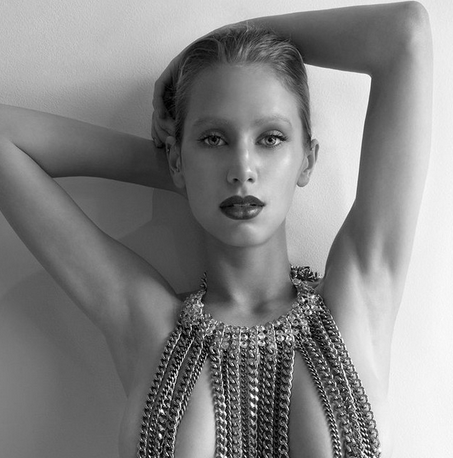 In what can be seen as a disappointment, SI cover smoke and hoops fan Nina Agdal was slotted at #37.

Free from Robin Thicke from holding her down, Paula Patton was placed 48th. 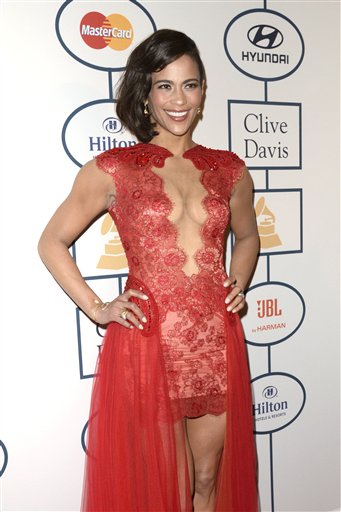 Shockingly, Maxim fell into the same trap that befell FHM. Their readership also bumped Kate Upton out of the Top 10. When will these magazines ever learn from their mistakes?

NO! Cara Delevinge is not hotter than Kate!

But it's OK Cara, it's not your fault.

SI has already laid out the blueprint to remain profitable in the days where bro-blogs and online politics/foreign policy news sites for free use GIFs and laxer standards of decency. There's a reason Kate's been on the cover for three straight years.