For all of its macho talk, The Wolf of Wall Street is perhaps the finest display of little man’s syndrome ever to be captured on celluloid. Leo DiCaprio and his merry band of three-pump chumps overcompensate for their moral weaknesses by out-doing one another in each scene with more drugs, more money, and more hookers. Playing a crucial role in all of this is a young actress by the name of Margot Robbie. Mark that down: R-o-b-b-i-e. You'll be hearing it a lot.

Talk about exchanging your 40 for two 20s and then some.

But seriously, who really cares what her role is. Just keep talking, Margot. Keep being yourself. A nation is grateful. The world is grateful.

Who is this angel from the heavens? My extensive Internet research reveals that this 23-year-old vixen is from the land down under and got her start in Aussie soaps. She came to the States in 2010, a young immigrant pursuing her American dream. 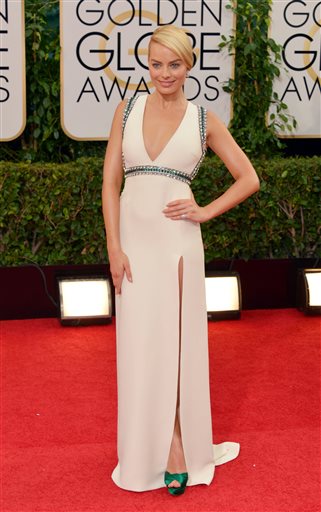 IMDB says her trademark is her "striking blue eyes." Sure, IMDB. Keep telling yourself that. Those eyes are on display throughout Wolf along with just about every other part of Robbie's body. Another one of her trademarks seems to be getting raging drunk before filming sex scenes with Leonardo DiCaprio.

Tequila for breakfast? My kinda gal.

We can definitely proclaim Robbie an overnight success story since her only U.S. credit pre-WoWS was a canceled ABC show.

Prediction: Margot won't have to slum it on network television ever again. Out of the five Scorsese/DiCaprio collaborations, only 2006’s The Departed and WoWS casted relative unknowns as their female leads. And The Departed‘s Vera Farmiga leveraged her exposure into a lovely role in 2009’s Up in the Air before disappearing from the surface of the Earth.

I read online that Robbie was mentioned in the 2012 rising talent issue of Inside Film magazine. 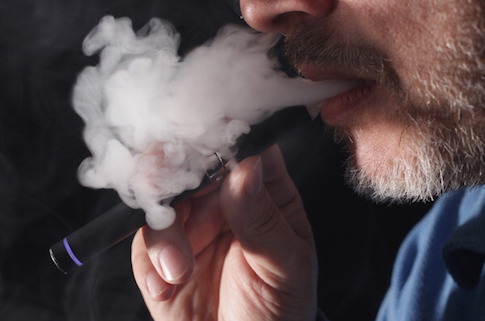 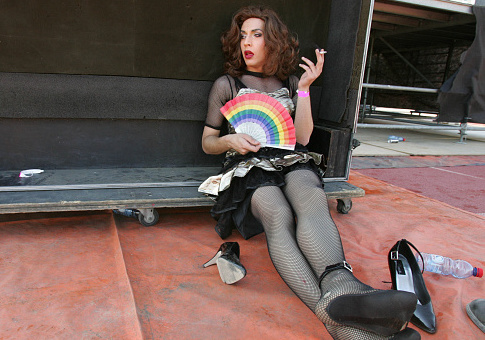 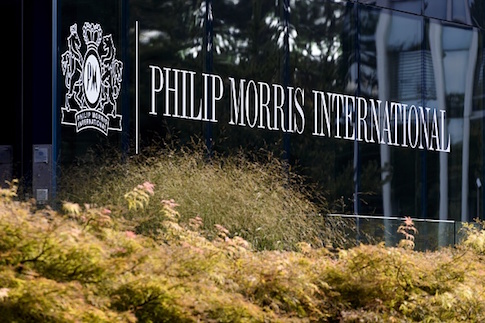 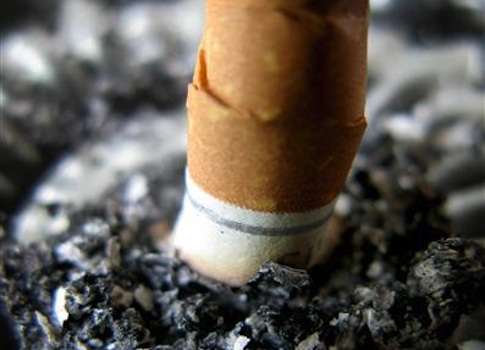