A work of historical short fiction

She fell from the sky. No. Perhaps she lingered. Like a stale fart. Like the heavy groan of bagpipes wafting from the Dover shores to Dunkirk. Freedom's passage. Currents and crosswinds. The climate. F—k. What I'm trying to say is, she didn't fall all at once. The normal way. She wouldn't have survived. (And looked so damn ravishing!) It was a slow hovering, the way I'm always hovering over children at these charity events I keep getting dragged to. I think that's why I'm always coming here, to the woods. Because of the trees. In here, they're the towering freaks.

It was all worth it. The stress of the campaign. The state fairs. Interactions with commoners. The food runs, incognito. Putting up with Bill's bulls—t, and Huma's "relationship problems." The health scares and ill-fitting exoskeleton prototypes. Hearing the words "Madam President" alone was worth it. The power these words conveyed was simply icing on the cake. Thick, glorious icing that billowed like a crumpled duvet, cascading sugar streams in slow-motion descent. All calories and no guilt. You finally did it. Commander in chief of the armed forces.

"Are you okay?" I couldn't believe my eyes. I called out to her. I looked up, desperate for answers. But the language she spoke was not of this world. Did I recognize her voice? That face? Did she recognize me? We stared at each other in silence, straining to remember. Impossible anxiety, casting sidelong glances at the roots around us. I knew I'd dropped my firearm close by — after I'd used it to scare that nosy backpacker who interrupted my selfie. I could tell just by looking at her she knew how to use a gun. But I couldn't stop looking…

The press was going nuts over the optics. A strong woman with the balls to launch a unilateral military invasion. You are going to make so much money on the book advance. War Bitch: How I Conquered The Levant by Hillary Rodham. Hell, this thing could win you an Oscar. Your funeral will get higher ratings than the Super Bowl. And because you're already dead, you won't have to make small talk with your deadbeat son-in-law.  Ta-Nahesi Coates might even do a reading.

She spoke in English this time. I made her repeat it just to be sure: "Situation Room. Get General Blumenthal on secure." What on Earth? She tried to stand up, but I objected. She persisted. "I tell you what," I said. "I'm going to lie down right here, if that's alright." I lowered my awkward body to the ground. That's when I saw the gun.

Who did they think they were? "You're the president, ma'am. You can't sit on corporate boards." Blah blah blah. Where was Huma? Secret Service was milling around the East Wing, looking nervous as always. Too few of them could accept their place in this world, and didn't clam up when you told them to pumice your heels or wipe down a toilet seat. Wait a second. What a strange place for a door. Had this always been here? Get Rodrigo to open it. He demurs: "Only you have the key, madam." Madam President, you remind him. But he was right. You were holding a key. Since when? You open the door and peek inside. You feel a push…

"You did this to me!" The terror in her voice shook the leaves like a cold breeze. My training kicked in. I tried to negotiate, but she fired off a stray round to shut me up. It worked. Startled birds abandoned their roosts and sounded the alarm. Majestic creatures, all. Biological wonders. Why, after roaming the Earth for all these years, had mankind neglected to grow wings? Our flying machines were testaments to human innovation, sure. In some respects. So we invented floating prisons. Freedom's scourge. Is that progress? The Peregrine Falcon never took an order from a surly flight attendant. He is the flying machine.

Too many colors. The NASA rejection letter. Getting blackout drunk on election night, 2008. The first time you flew private. Your name in the history books, underlined. Birds whizzing past. Branches snapping at your feet. Light streaming through in narrows shards. A prison cell? The jaws of life? Footsteps fast approaching. Solid ground. The woods. 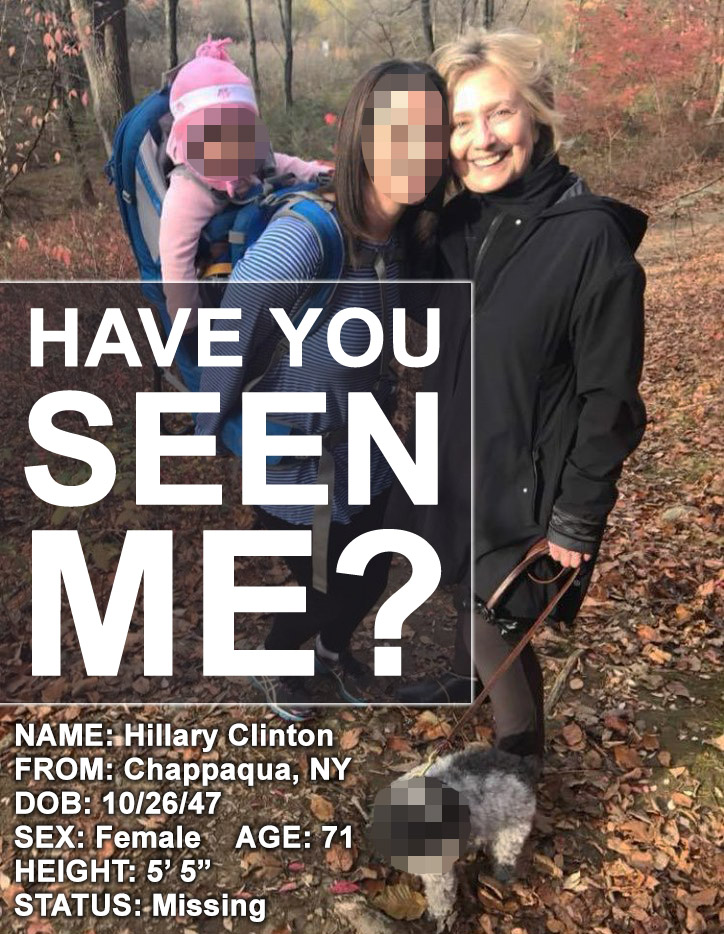